The Evil Within 2ï¼šThe new start from Tango Gameworks

Just before Tokyo Game Show 2017, we were invited by Bethesda to visit their studio in Tokyo for an early look at their upcoming survival horror third-person shooter: The Evil Within 2. Along with it, we were fortunate to be allowed the opportunity to chat with the producers of the game from Tango Gameworks, including the legendary Shinji Mikami. 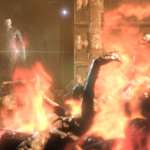 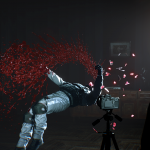 At Tangoâ€™s studio, which is also located within the Bethesdaâ€™s office in Tokyo, we played the full version of the Evil Within 2 on the PlayStation 4. Initial thoughts points to an impressive title with expected shocks evenly scattered throughout. One can instantly spot a remarked upgrade compared to its predecessor which played a huge role in improving the overall feel of the game. The art style chosen elevates the game to new levels of horrific aesthetics. While players were given various methods to take down the enemies, these methods are not as sickening we would expect, but rather increases one’s in-game alertness as well as jacking up the thrill-o-meter. The lighting increases the overall tension especially with threats looming from every corner. In The Evil Within 2, you will definitely more often than not feel the dread of helplessness.

Sound always plays an important role in games, especially for the survival-horror genre. We tested the game using a virtual 7.1 headset with excellent noise cancellation technology which does justice to the sound put into The Evil Within 2. According to Tango Gameworks, all music in The Evil Within 2 were performed by an orchestra from Prague. 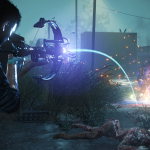 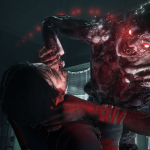 If you have played the predecessor, you would almost instantly get acquainted with the controls system. The interface and system are very similar while the battle system came with some changes which only the hardcore fans would notice . Needless to say, while catering to its fanbase in this sequel, the game is very welcoming for newcomers and first-timers as well.

TÃªte-Ã -tÃªte With the Devs 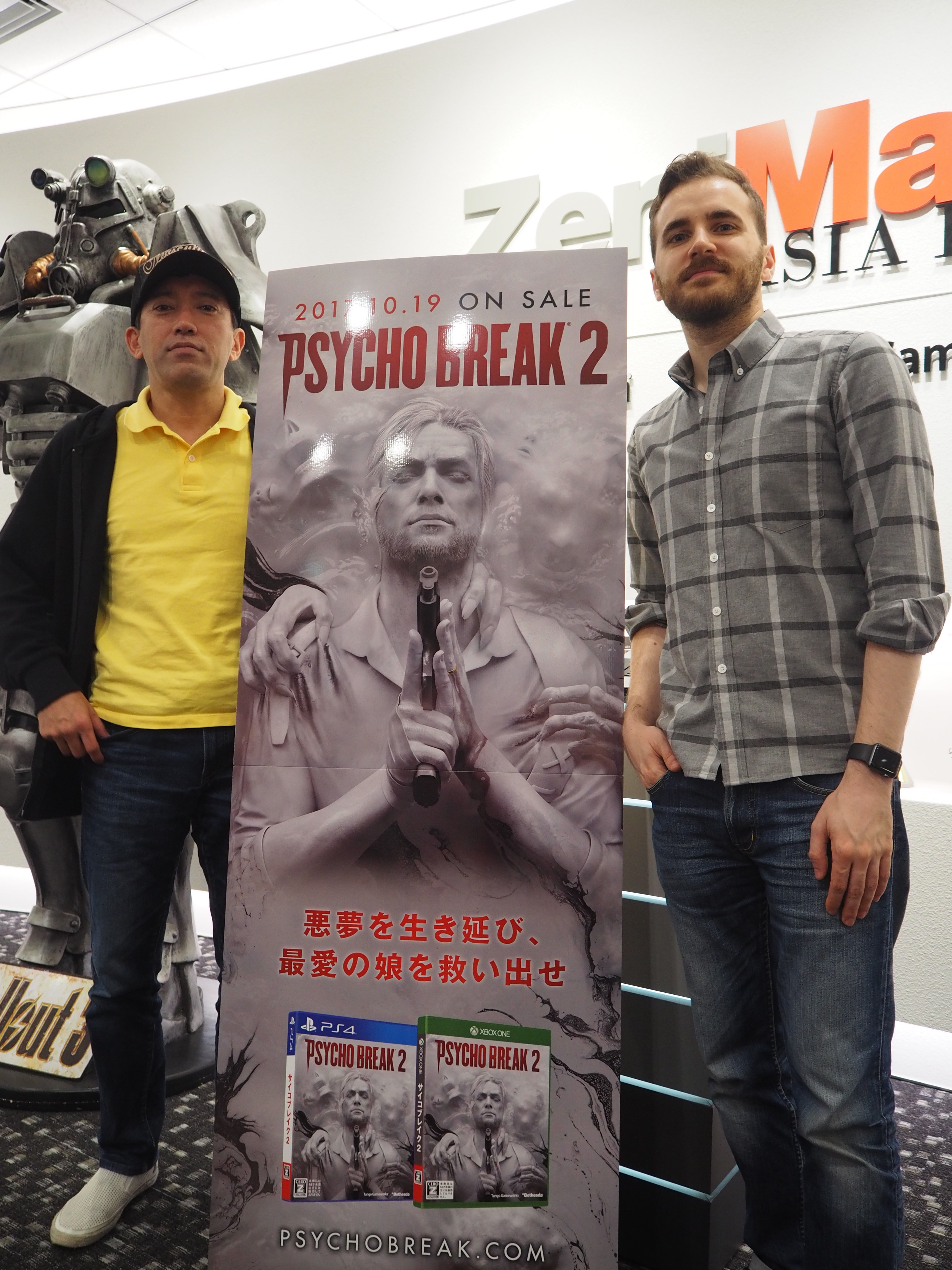 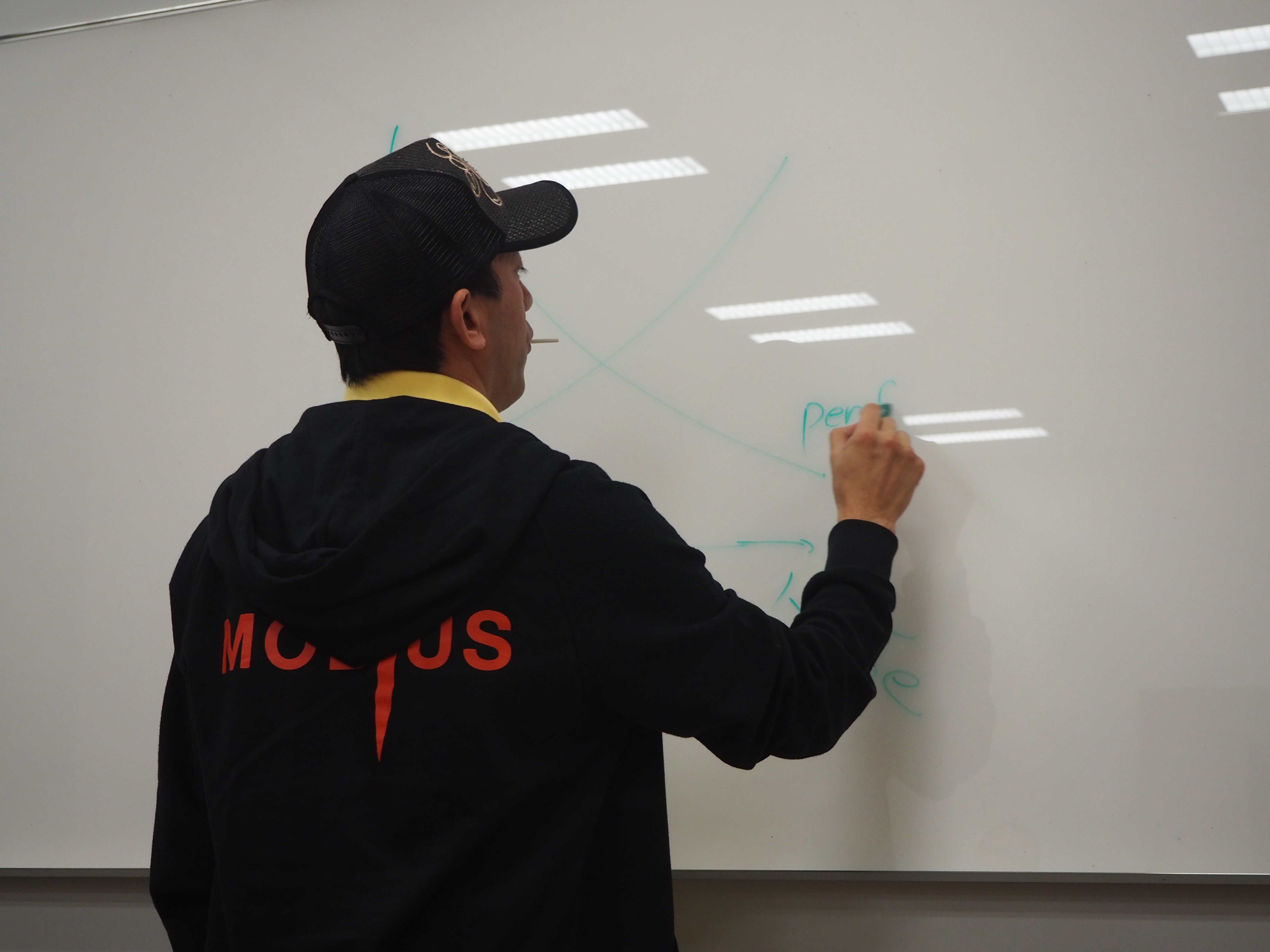 During the talk, Mikami-san shows his idea of managing a team through a hand-drawn graph.

After playing the game, we found time to chat with the developers; John Johanas, the Game Director and Shinji Mikami, the Executive Producer of The Evil Within 2.

Battle System & Introduction of New Elements to The Evil Within 2

According to John, they shifted the approach from face-to-face confrontation to stealth-focused attacks. To enable this,Â  they introduced a new skill tree which would emphasize on Sebastianâ€™s ability on pulling off stealth attacks.

John also added that based on feedbacks from the players of The Evil Within, they did make a lot of improvements on the upcoming title starting with the story. Intending to make the story much more easy to understand TangoÂ paid more attention to the planning and structure of the whole story, while also spending extra time on the scripts.

Secondly, after being told that the predecessor was too difficult, the team did a rebalance on difficulty settings to make The Evil Within 2 a much more â€œplayer-friendlyâ€ game for those ranging from casual gamers to hardcore players. Thirdly, The Evil Within 2 would offer an option to turn off the DUALSHOCK 4 controllerâ€™s light so that players can totally enjoy the game in a fully-dark environment.

So how does The Evil Within 2â€™s development team which consists about 90 people were able to finish a triple-A title in roughly 36 months? Mikami-san pointed out that a well-balanced team is the key element. He said he donâ€™t need a BIG team as it is not economical and effective.

We asked Mikami-san on the difference between the development cycle of the Resident Evil era and the present time. He explained that back in the day, actions played a very important role, but now it has shifted to the visual and audio effects. The most significant difference was the development cost, as it now costs as much as five times as before.

When asked if VR is around the corner for this franchise, Mikami-san declined to comment and passed the question to John who admitted that while they would like to do something on VR, they have nothing to announce as of this moment. They also declined to comment on whether gamers can expect for a performance boost for theÂ PS4 Pro and Xbox One X. However we can confirm that we spottedÂ some devs using a PS4 Pro to test the game which should prove as a beacon of hope that a higher-definition version of the game lurking around the corner.

Â Born in 1965, Shinji Mikami is a creator and producer of video games. He excels in survival horror, a sub-genre of the action-adventure game inspired by horror fiction. He won over his fans with the famous the Resident Evil and the Devil May Cry series, released by Capcom, a company he joined at the start of the nineties and in which he went on to became a producer and then manager of the new Capcom Production Studio 4. Shinji Mikami left Capcom and worked for a variety of new companies before going on to form Tango Gameworks. 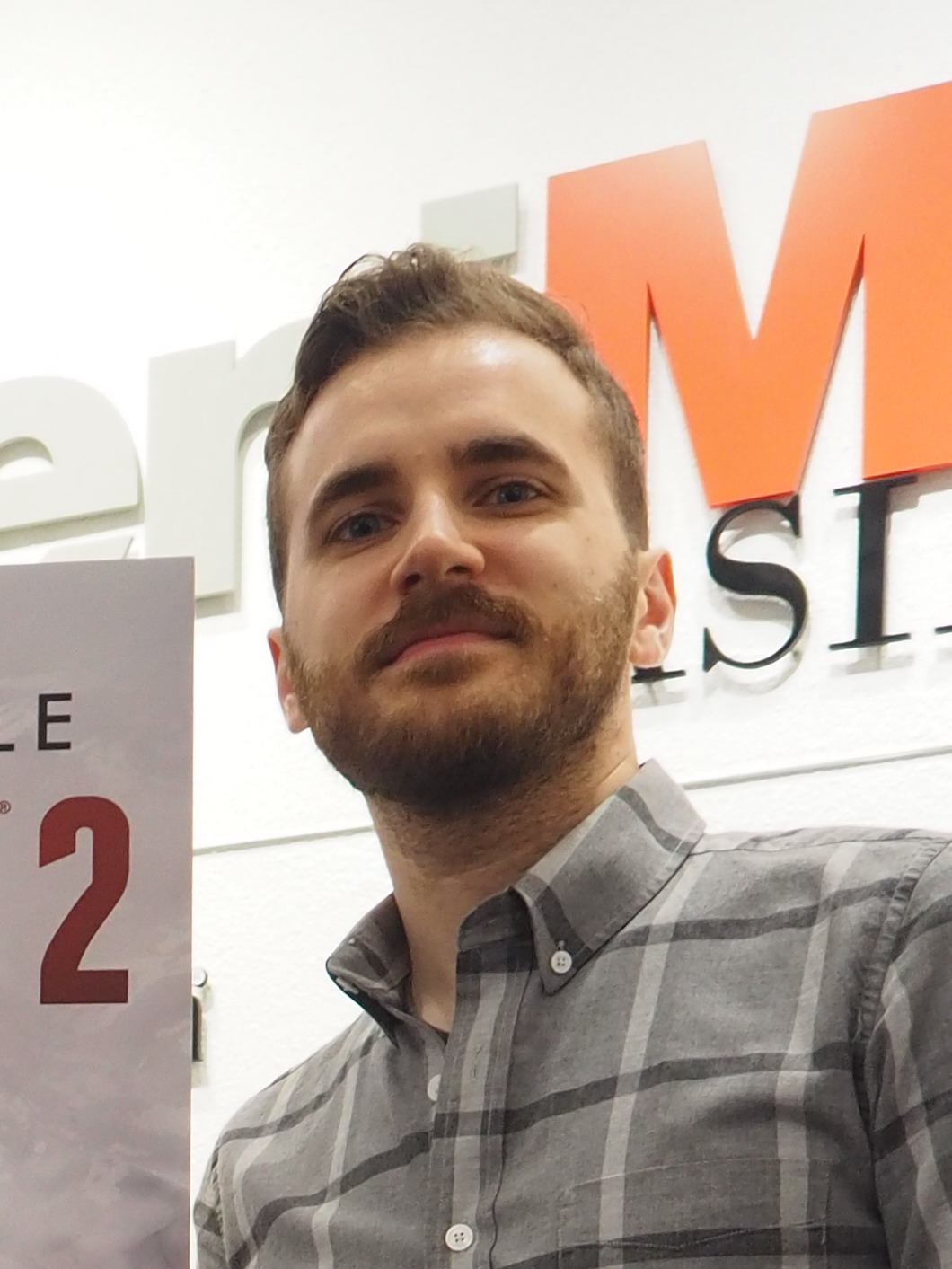 John Johanas worked on The Evil Within and then directed 2 of its DLC add-ons in 2015: The Assignment and the Consequence. He is now the director of The Evil Within 2, in tune with the philosophy of Tango Gameworks that strives to support young creators achieve their vision.

Jack Kwan is a veteran in video games media and is our contributor based out of Hong Kong.

Outriders is out now and is probably going to take up your next few weekends. Here are some tips that will help affect how smooth your loot-and-shoot ...