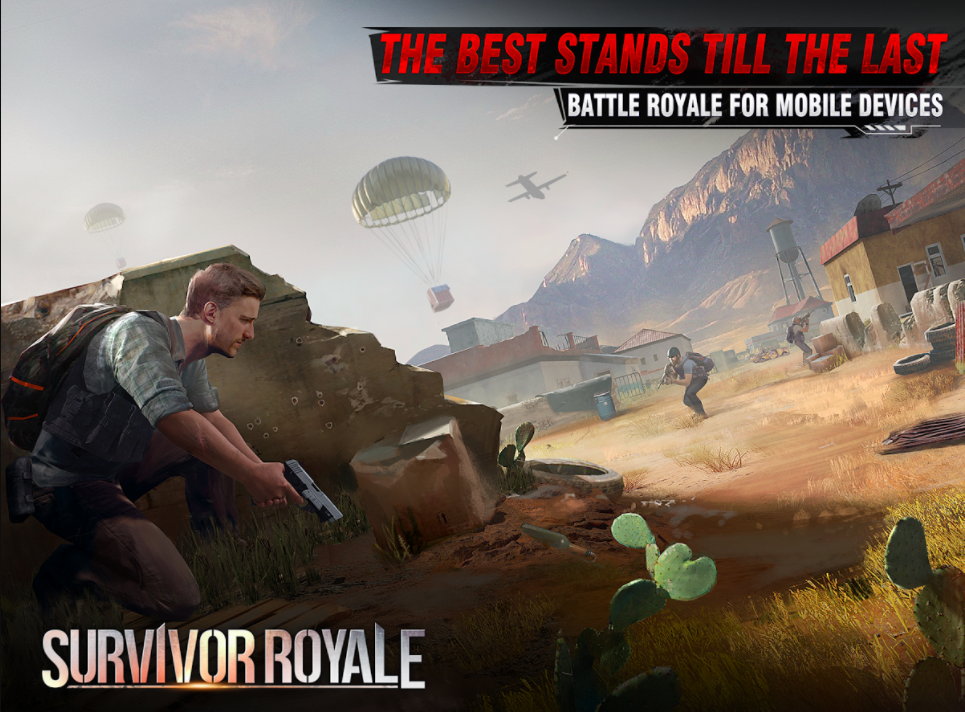 Missing out on PlayerUnknown’s Battlegrounds for whatever reason? (I am – cuz my gaming PC is kaput). Then fret not. Chinese publishers NetEase has finally released their version of a Battle Royale game for mobile and you can download it right now. Creatively called ‘Survivor Royale’, the game looks a ton like PUBG down to its menu and feel.

What about the gameplay? We’ll soon find out as we’ve just downloaded the game and will be sharing you our thoughts of it in the upcoming days (maybe weeks considering it IS Battlefront 2 release week).Â  Meanwhile you can have a glimpse of it via this recorded footage from YoutuberÂ Maximumandroid – Just Good Games

The official description of the game on its download page read:

“Up to 100 players are spread across a large map. They all begin unarmed, compelled to scavenge for the weapons that are randomly spawned through the area. Over the course of 20 minutes, the playable area contracts, forcing survivors into a fight to the death. Last man standing.

[100 contenders for ONE chance of living! ]
100 players, one fair battlefield, only the best stands till the last.

[Team up, warriors! ]
Both solo and cooperative 2- or 4-player modes are available.

[Weapons and Vehicles Almost Too Real! ]
A wealth of weapons, attachments and vehicles to be scavenged. Are you ready for it?”

We swear we did not made that up.

Utilising a free-to-play model with in-app purchases (of course!), the game is available for both Android and iOS and you can download it right now. The download file for the game on Android is about 500MB. We will update you with the file size for iOS devices soon enough.

The Quarry & High On Life Were Originally Stadia Games

by Tencent Set to Publish PUBG in China – But With a Catch – KAKUCHOPUREI.COM in November 23, 2017
Reply

by PlayerUnknown’s Battlegrounds Coming to Mobile – KAKUCHOPUREI.COM in November 29, 2017
Reply

Leave a Reply to Tencent Set to Publish PUBG in China – But With a Catch – KAKUCHOPUREI.COM Cancel reply