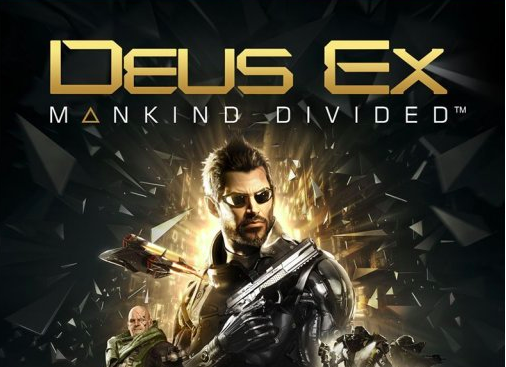 Heads up folks! Sony Interactive Entertainment (SIE) yesterdayÂ revealedÂ the January 2018 lineup of free games for PlayStation Plus subscribers via their official blog site. The list of games available are as follows:

According to their official blog site, all the above titles, except for Thatâ€™s You, which is available to download now, will be available for download from the PlayStation Store from 2nd January.