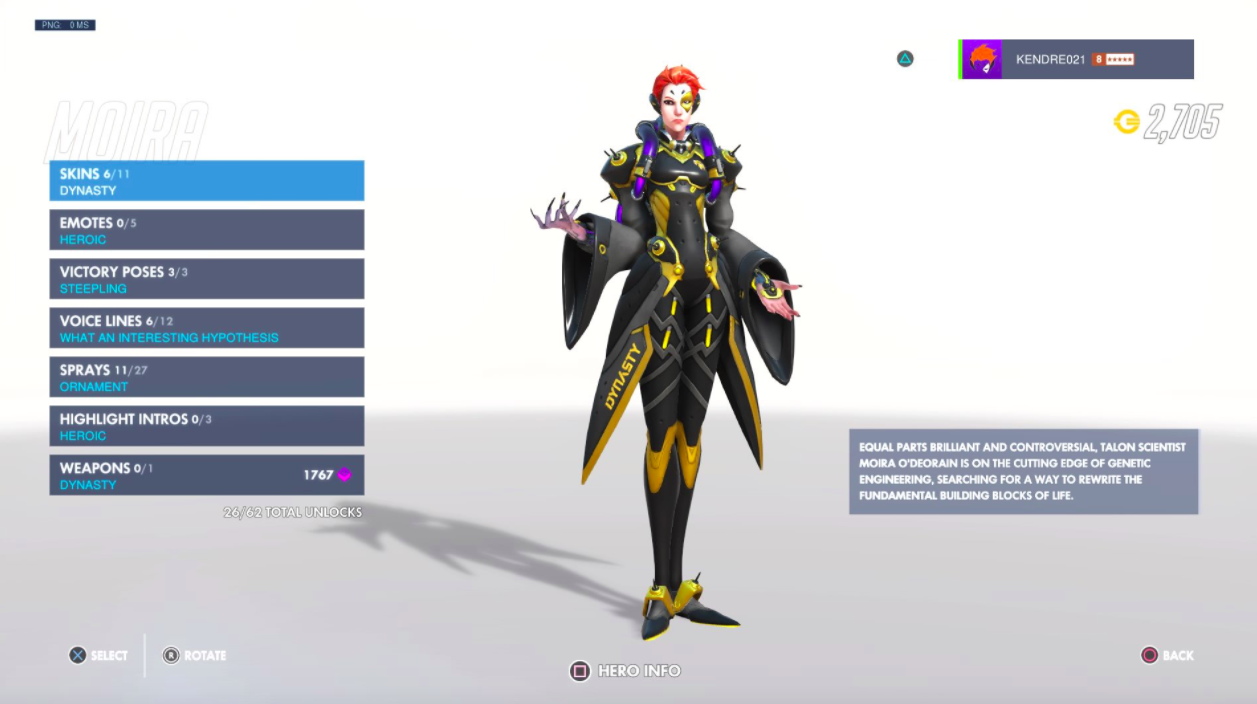 Which team and hero did you spend your free Overwatch League tokens on? Still undecided? We totally understand your conundrum. We took a while in deciding on which hero and team skin to pick before going with Moira in the gold and black colors of Seoul Dynasty. While of course, we can always purchase extra tokens separately, they aren’t exactly cheap. Each skin will cost you about 5$ (MYR20) which makes each purchase even more meaningful, and how to spend the free tokens equally stressful.

100 Tokens for one free skin is obviously not enough and if you intend to get a second skin without spending a dime, boy have we got news for you. Apparently, signing for the Overwatch League newsletter and team updates grants you 100 Tokens for you to spend in your game. Caveat being, you must sign up using the same email address as your Battlenet ID linked to your game. Additional info on the page clarifies:

“Your Battle.net and associated Overwatch accounts must be in good standing and you must have a valid Overwatch game license to redeem. Xbox OneÂ® and PlayStationÂ®4 players mustÂ link their PlayStationÂ® Network or Xbox Live account to their Blizzard Battle.net account to redeem. League Tokens will be granted throughout January and February. It may take several days for League Tokens to appear in your account.”Â Â

That’s two free skins of your choosing in a span of two days! Awesome!

Now if you’d excuse us, we need to figure out which hero is getting another gold and black makeover thanks to them free tokens.

by Update In Regards to Free Tokens For Your (Second) Free Overwatch Skin – KAKUCHOPUREI.COM in January 14, 2018
Reply

Leave a Reply to Update In Regards to Free Tokens For Your (Second) Free Overwatch Skin – KAKUCHOPUREI.COM Cancel reply