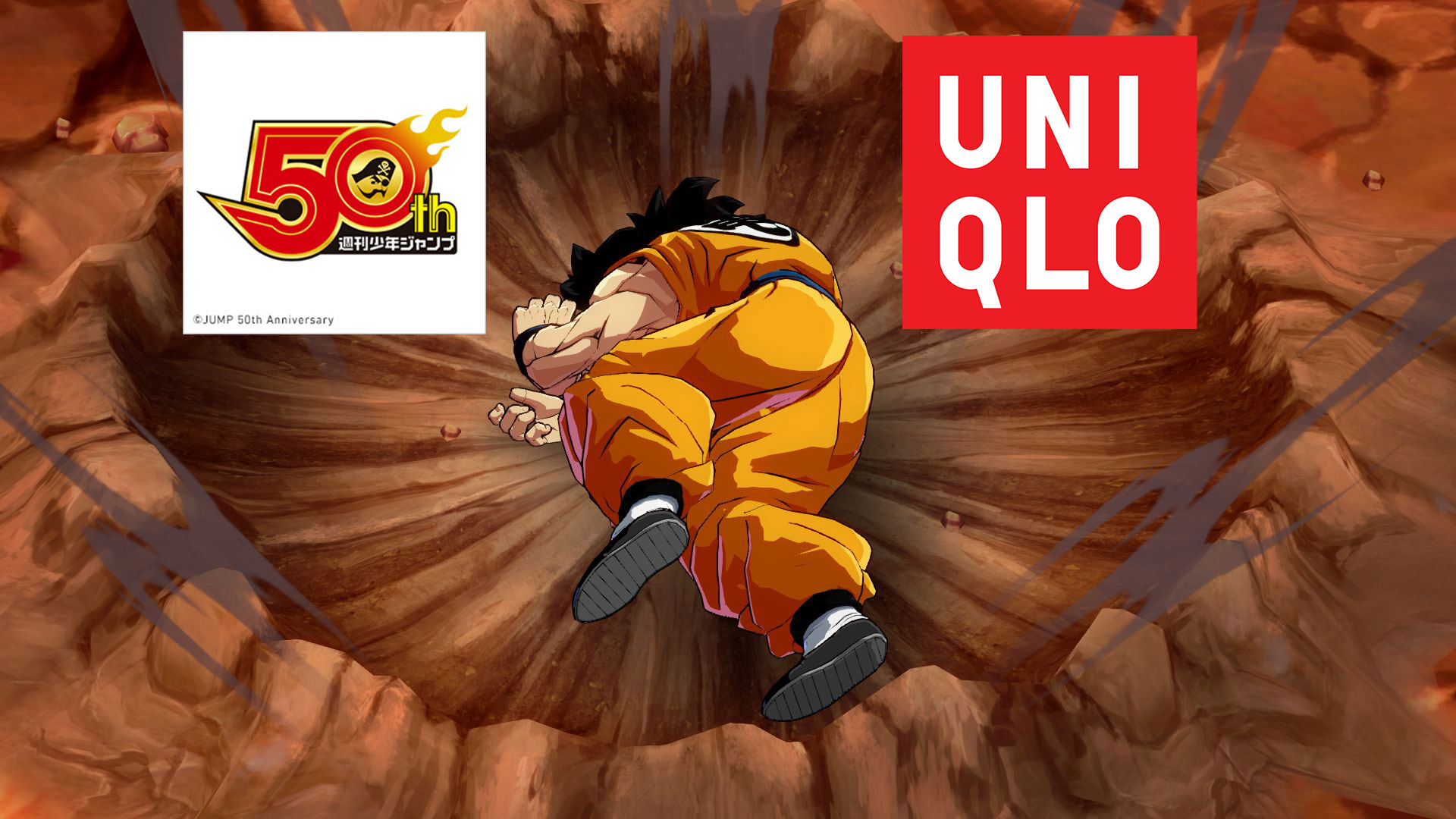 Shonen Jump is turning 50 this year. Time flies, eh? To celebrate this auspicious year, the manga juggernaut is teaming up with Japanese t-shirt conglomerate Uniqlo to publish a ton of manga/anime t-shirts.

Quick, name us your favourite manga or anime series in the 80s, 90s, and early 2000s. Chances are it’s featured on this timely catalogue which is set to be out in Japan 16 April (via Uniqlo’s site), with some designs coming out late May. Expect these t-shirts to pop up in Malaysia, Singapore, and the rest of Southeast Asia soon.

Yeah, we don’t normally cover manga and anime, but almost ALL of these properties are on video games. Plus they were essential in our pop culture lives when we were in Sekolah Rendah/Menengah. How can we not share the love?

From here on out we’ll just be putting all the t-shirt designs; let us know your favourite on our Facebook page. Personally, it’s a toss-up between the Yu Yu Hakusho ones and the dead Yamcha.

This Game Lets You Play As A COVID-19 Vaccine

[…] winner’s designs will be sold in Uniqlo‘s Spring/Summer 2019 catalogue, as well as win a ton of amazing prizes. Interested artists […]

by Uniqlo & Capcom Tag Team Up To Bring You These Awesome Street Fighter Shirts – KAKUCHOPUREI.COM in March 12, 2019
Reply