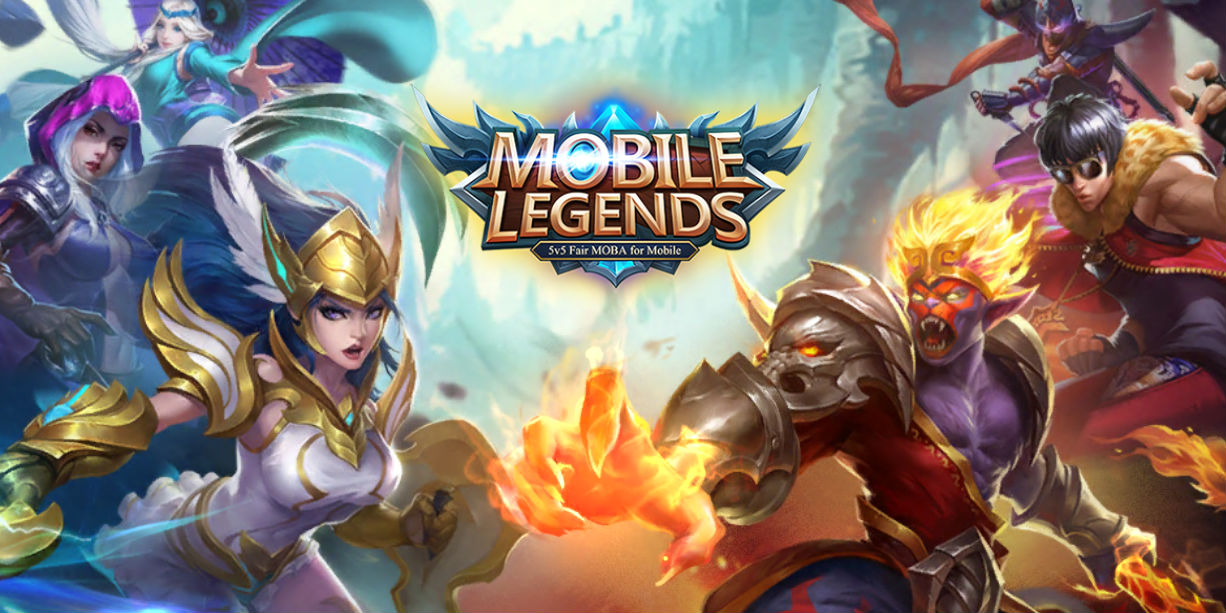 Okay, I know I said before that we promised not to cover mobile games too much, but this is way too good to pass up. Remember that really popular MOBA mobile game Mobile Legends, which is totally an Arena of Valor and League of Legends clone made by China developer Moonton? Of course, you f***ing do; there were a number of huge tournaments for this damn game happening all over in Kuala Lumpur.

Turns out that there is a disgruntled employee in Moonton (we think) who got ahold of the official Mobile Legends Twitter account and is posting some “insightful” thoughts concerning the company’s bottom line and real feelings about the community.

Below are the questionable tweets (thanks to popular Philippines streamer Riku):

Not surprisingly, these tweets were deleted moments later. Moonton issued an apology on Twitter. Good on them.

But suppose it was from a disgruntled employee: that’s basically just accentuating what a conglomerate’s real feelings most probably are. We are, in the end, still supporting the bottom line for a game, which is still a product that makes money for its publishers. Those tweets are just crass versions of what they would think.

Again, this is just my humble opinion as a games-writing veteran, but make what you will about this hack. Maybe next time Moonton will be a bit more vigilant with its Twitter account.

MPL Season 3 Malaysia/Singapore: What You Need To Know

by PUBG Studio Is Suing Epic Games Over Fortnite – KAKUCHOPUREI.COM in May 30, 2018
Reply

[…] like how Riot Games is suing Moonton over their League of Legends clone for mobile, so too is PUBG’s studio PUBG Corp. suing Epic Games over Fortnite’s […]