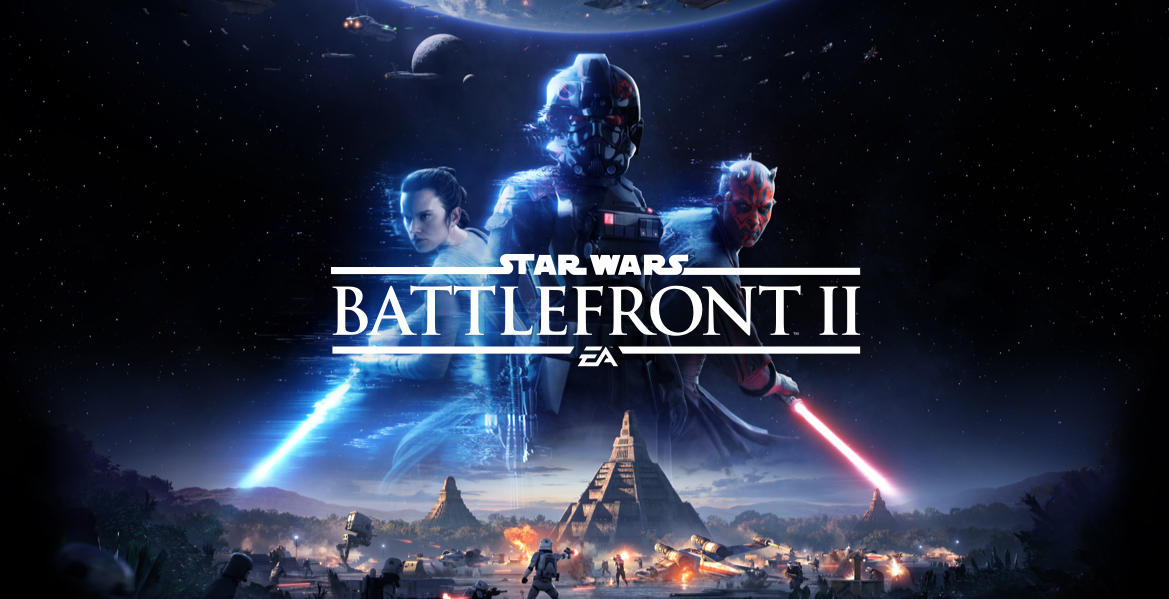 Following a disastrous launch laden with lootbox and progression-related controversies, Electronic Arts is finally addressing the crux of the issue in their latest Star Wars Battlefront II rework which overhauls the in-game progression system from top to bottom.Â Among the key takeaways from this update as detailed in the game’s official website are:

In a bid to reassure the current player base to remain as well as roping former players who have stopped playing back in, the post added “These changes are a major step as we continue to improve the core of the game and add new content. And thereâ€™s a lot more to come.Â In addition to continued balance patches, we will also add a number of modes toÂ Star WarsÂ Battlefront II in the coming months, offering several standout, brand-new ways to play.”

In addition to the reworks listed above, the biggest change coming with this update would see EA making all heroes and hero ships which were previously locked behind a ridiculous progression demand as well as a tedious lootbox (crates) system now free for everyone. Commenting on these changes in the game’s release notes in the forums, EA Community ManagerÂ Mat â€œSledgehammer70â€ Everett said “Along with these changes, weâ€™ve also unlocked all currently available Heroes and Hero Ships for everyone. With all characters now having a Unit Level, we donâ€™t want to limit anyoneâ€™s chance to progress as we change the way you interact with these characters.”

He adds: “On top of that, weâ€™ve brought a new location to the game! Bespin makes its return from the first Star Wars Battlefront as a new location for Blast, Heroes vs. Villains, Arcade, and for a limited time as Jetpack Cargo. We hope you enjoy this blast from the past.”

For full info on these changes, head over to these links:

To enjoy all these new changes, you will have to download a patch that should be live at the time of writing. We will be checking out the new-look Battlefront II sometime this week as well and will update you with our thoughts of it soon.

Destiny 2: The Collection Will Remain A Stadia Exclusive