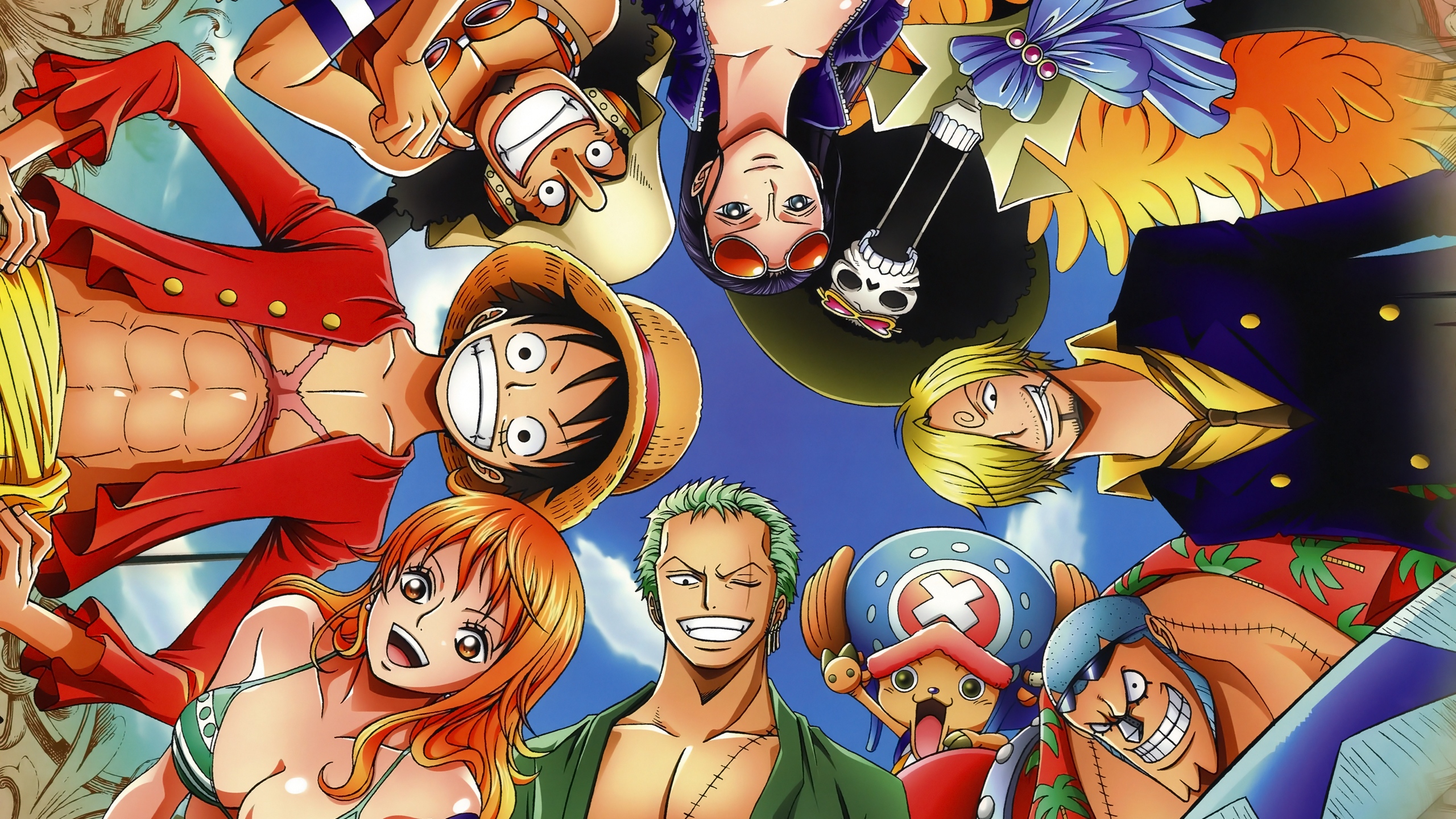 When you think intros to TV shows or animated series, nothing comes close to what Japan has done within the realm of anime. They all start out super-flashy, well-animated, and is 50% not indicative of the entire half-hour show.

This list is all about the top tier anime openings (or OPs) that goes nuts with its budget and message. These are the standouts that, after a minute-and-a-half showcase, entices/fools you into believing that there’s a quality show right after.

This isnâ€™t a be-all-end-all list, mind you. There are probably 30 or so other entries that should be here. But off the top of my head, these anime intros stood out to me just because they have style and they sum up their storylines via key visuals and how they portray their main cast.Â

Plus, they just get stuck in your head like a late 80s pop song; it’s useless to get the jingle and the visuals out of your head. So here they are…

Those catchy trumpets and snares. That bass lick. That sexy scrolling san serif fonts! This jazz-infused intro is slick, stylish, and tells us what we need to know about the show. Four heroes, spaceships, fighting, awesome soundtrack: that is Cowboy Bebop in a nutshell. And by god, the intro reeks of coolness.

Each new opening in this hyper over the top mecha-involved sci-fi epic symbolizes a new storyline. Because Gurenn Lagann has three arcs, we get one OP, one kinda-similar-but-not-quite OP, and a brand new OP that takes place 7 years after the main story. All of them are tied to each other via the similar cuts and editing style, alongside the bombasting vocals from breakout singer-at-the-time Shoko Nakagawa.

This is one of those openings where lines work against our hero/heroine Ranma. Watch as Ranma struggles to get away from the madness that is the Saotome/Tendo/god knows what else love harem nonsense. All that is encapsulated vividly in this wooly string-based intro.

Pop disco music goes well with Judeo-Christian end-of-the-world references. The quick jump cuts to the beat of the tune at the tail end of the video are the best.

This is one good example of reviving a classic theme: J-pop it up. The striking colours and fan service teases just jump at you like it’s in a hurry.

Furthermore, Koda Kumi’s strong and sensual vocals add character and pizzazz to an already-catchy 70s theme. And I just came to a realization that any top 10 list of anime OPs will at least be populated by 3 or more Gainax productions or alumni.

You are not going to get that “SODO CHI NO SADAME” cry out of your head anytime soon after seeing this cel-shaded 3D intro about a dude who wants to punch a vampire so hard.

Hey, a tag team girl assassin duo anime intro with an overblown showcase of their intertwining duality and sensuality. How about that?

In all seriousness, the silhouettes and great use of minimalistic colours just bump up this intro’s originality and slickness tenfold.

Trippy and stylish for its era, this intro to what is basically “scifi anime Pinocchio” is slickly animated by the sensual intro tune. Those who said that anime OPs are great concepts for music videos probably saw this intro to justifying that claim. They’re not wrong either.

Last but not least, we have this masterclass in selling your story in just a minute and a half. 2 boys, daddy issues, committed alchemy sin, now out on a quest to get theirÂ bodies back in a fantasy-steampunk setting.

The Fullmetal Alchemist series had a lot of intros and OP songs that kicked ass, but none resonated as well as the first Brotherhood intro that is combined with the magnificent voice & guitar work of Yui.

That’s it for now. Let us know what your favourite anime OPs are in the comments section and on our Facebook page. Bug us if you want another one of these nostalgia-reminiscing pieces.

The Best Gaming Deals From The Steam Autumn Sale 2020