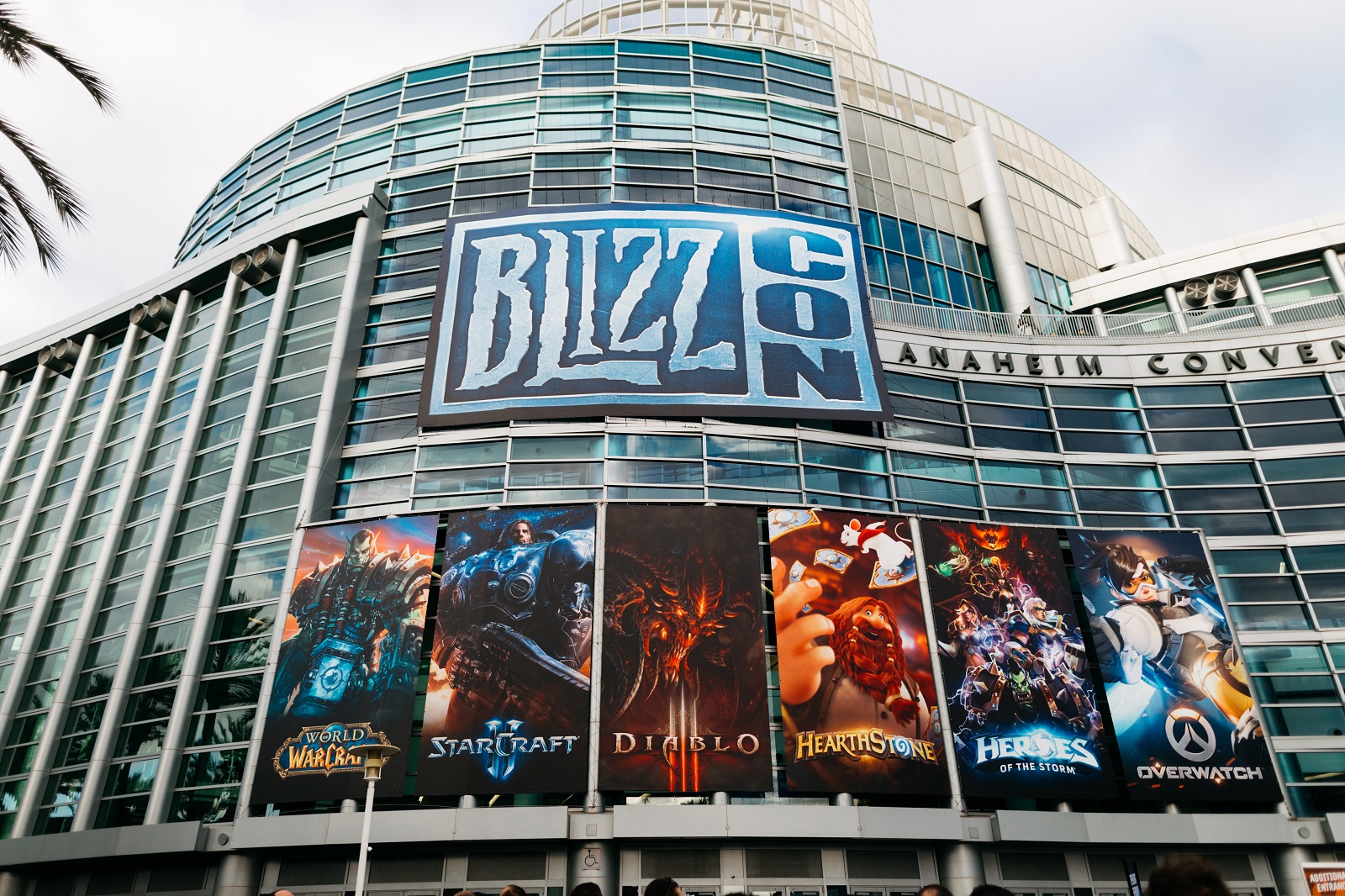 Mark your calendars as BlizzCon is returning to Anaheim this November and tickets will be on sale next month. Officially announced earlier today, you can expect awesome stuff from the event as you immerse yourself with everything Blizzard – be it Starcraft II, World of Warcraft, Hearthstone to Overwatch.

These competitions will culminate in Anaheim on November 2 and 3, where the champions of these tournaments along with those of theÂ OverwatchÂ World Cup andÂ HearthstoneÂ Global Games will be crowned.

Tickets can be purchased for $199 USD each – about MYR770 (plus applicable taxes and fees) through the online ticketing serviceÂ Universe. Tickets include two-day admission to the main event in Anaheim on November 2 and 3, and attendees will receive a commemorative BlizzCon goody bag containing a cache of loot for their favorite Blizzard games.

For full info, head on over toÂ www.blizzcon.com

Unable to attend? Fret not as Gamers you will have the chance to enjoy BlizzCon from just about anywhere via the Virtual Ticket, which offers live streaming coverage of the event and a variety of bonus content, including this yearâ€™s BlizzCon in-game items. More details on the BlizzCon 2018 Virtual Ticket, including pricing, availability, and programming information, will be announced at a later date.