Ultraman Soaring Onto Netflix Next Year

Good news: there’s going to be a brand-new Ultraman anime set for early 2019 on Netflix. Bad news(?): it’ll be rendered in CG and won’t be done tokusatsu style. Probably for the best. 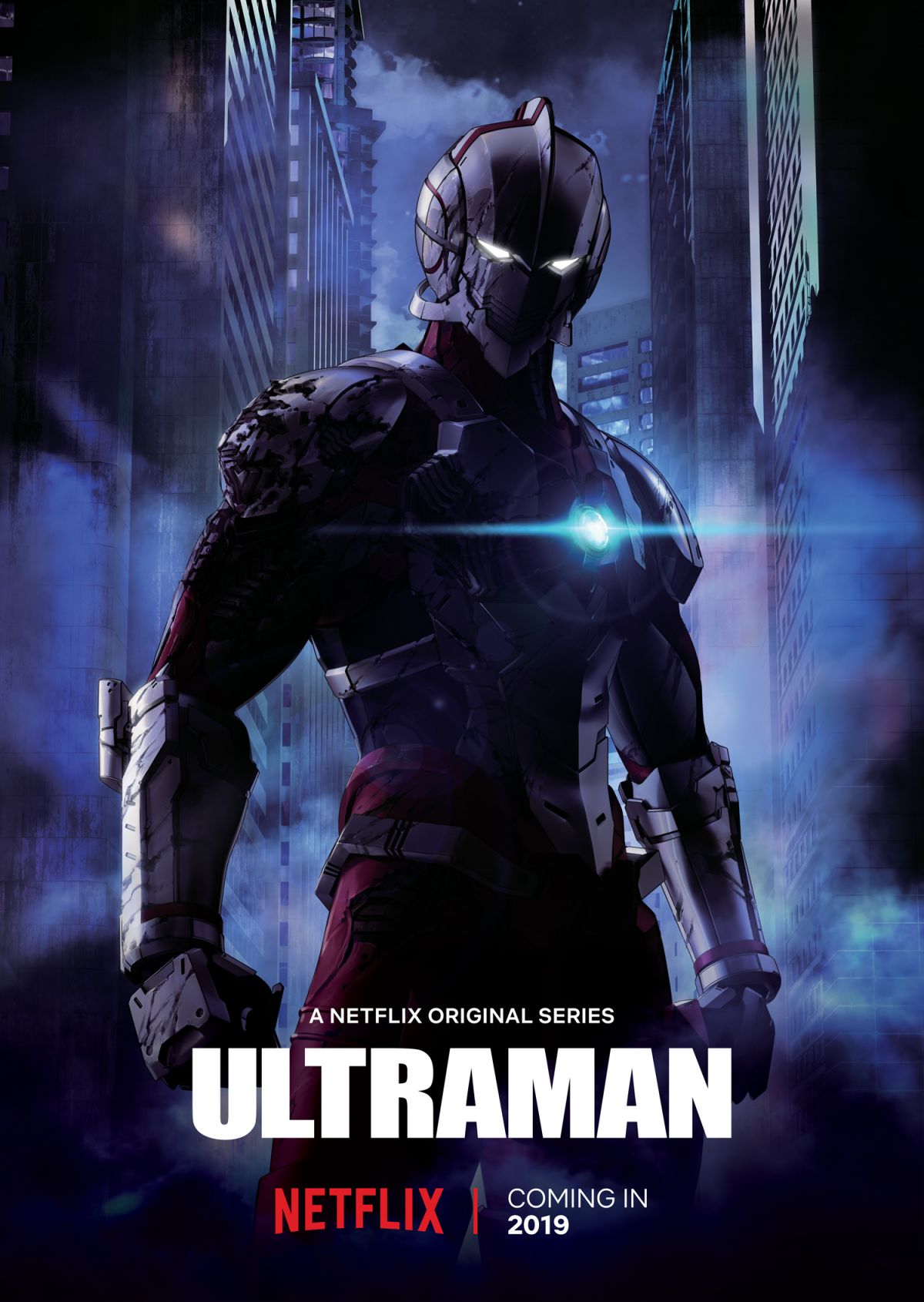 Who will be directing this CGI monster fightfest? Why it’ll be Kenji Kamiyama and Shinji Aramaki; they both are responsible for Ghost in the Shell Complex and Appleseed Alpha respectively. Production IG and Sola Digital Arts in charge of the CGI.

The CGI anime is adapted from the 12-volume manga series that takes place a few years after the classic live-action TV series. Here’s a detailed synopsis.

Decades ago, a being known as the Giant of Light joined Shin Hayata of the Scientific Special Search Party to save Earth from an invasion of terrifying monsters known as Kaiju. Now, many years later, those dark days are fading into memory, and the world is at peace. But in the shadows a new threat is growing, a danger that can only be faced by a new kind of hero – a new kind of Ultraman…

Shinjiro is an ordinary teenager, but his father is the legendary Shin Hayata. When he learns that his father passed on the “Ultraman Factor” to him, and that he possesses incredible powers, nothing will ever be the same again.

So I gotta ask: will there be a Bahasa Melayu dub for this upcoming Ultraman? It’s only fair, given that ALL of our Ultraman shows were first in BM dub back on the RTM evening kid’s show slots.

Arcane, Riotâ€™s first TV series, will premiere on Sunday, 7 November 2021 at 10 am MYT on Netflix globally. Arcane is the first Netflix series t...

News
Here's What You Need To Know About The Call of Duty: Modern Warfare Reboot

We're not sure why Activision chose to call the next Call of Duty Modern Warfare, the same title as the 2007 masterpiece. Technically, the previous ga...