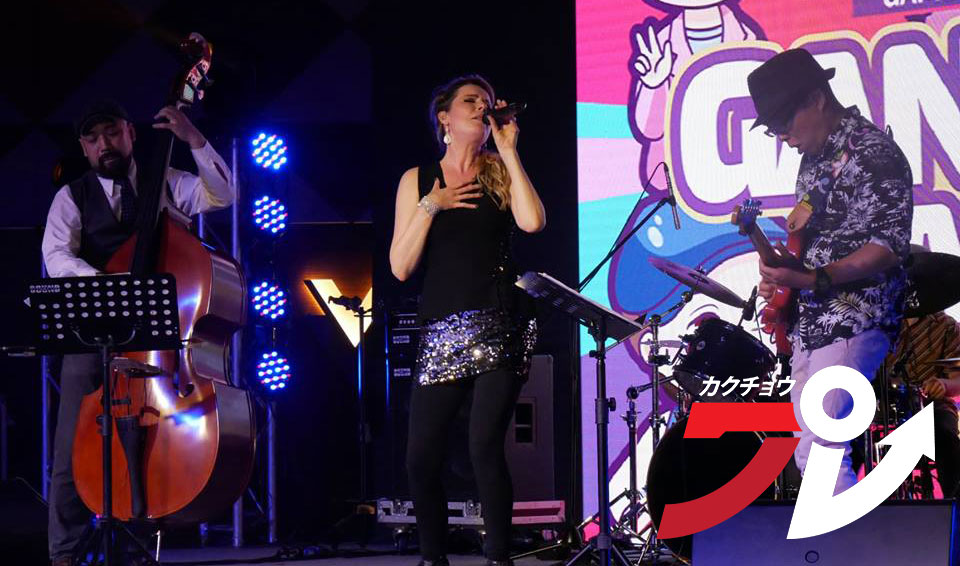 Back during Animangaki, we had a chance to talk to famed singer Donna Burke, whose work you recognize from the Metal Gear Solid Series -specifically for Peace Walker and part 5. Remember “Heaven’s Divide” and “Sins of the Father”? That’s all her!

But did you know she also did vocal music work for the Tales series, the God Eater series, and even Sega’s racing title Outrun?Â Straight out of Animangaki a week or so ago, here’s our exclusive feature on the artist where we ask her about her frame of mind when singing tunes of her past.