As much as I like my old-school headsets with cables, sometimes it’s fine to splurge a bit on some wireless tech as long as the audio fidelity justifies the price tag. With the Razer Nari Ultimate, your wallet’s content might mysteriously vanish through impulse purchase. Probably mine too.

What makes the Razer Nari stand out from other gaming headsets, apart from pretty sleek design sensibilities that don’t remind you of a bag of cat innards filled with crayons and oil pastels, is its Hypersense feature. That’s just a pretty codeword for Razer’s own advanced haptic/touch technology that delivers pulse-pound vibrations that make you feel the sounds from your games in a hugely immersive manner.

Whatever audio cues you receive in your ears, you’ll feel the touch-sensory & tactile feedback, be it that gunshot in Overwatch or that cursor in a Ubisoft sandbox game telling you where to go. I think my eardrums will need a cigarette if I put on the Doom reboot using the Nari Ultimate.

You can thank the German engineers from Lofelt for this brand of aural pleasure. Other features of this headset include:

The best part? The Nari’s HyperSense works will all forms of audio from games, films, and YouTube shows, so you don’t need to do any customization of sorts to get that tactile feedback and crisp sound it may deliver. Apparently, if you have something crafted for 3D audio, the Nari is built to make sure you feel the difference and depth. 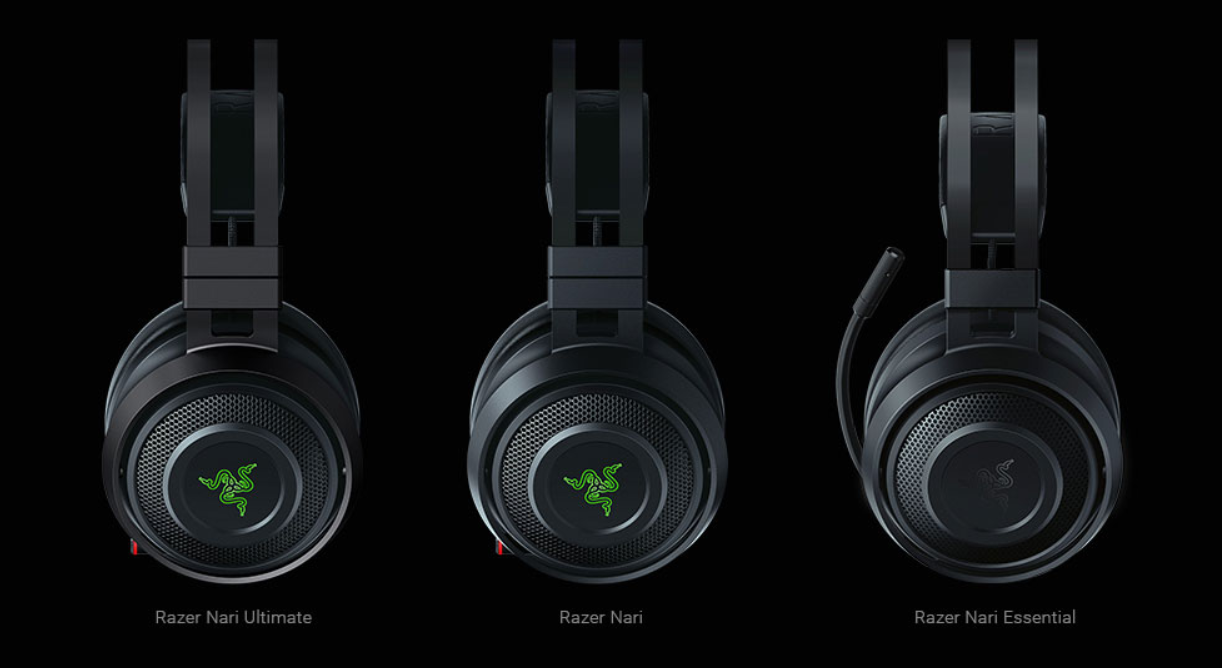 To make life easier for everyone, here’s a comparison chart between the three:

I can’t speak for everyone, but I do know that I will wear this for hours on end, be it for music-listening or just playing a few rounds of Overwatch and Warframe. It’ll be interesting to see how the different versions of the Nari work.

And for something off-kilter, check out this tryhard ad of the Nari below.

Need a rhythm game that's full of "music and emotions"? D-Cell Games' Kickstarter gaming project may be the cure that ails your gaming ennui. The d...

I previously wrote how Ubisoft seemed keen to promote Sam Fisher's appearance in Ghost Recon Breakpoint with their recently-concluded free weekend for...

One of the great things about gaming in the internet age is that developers can easily update and patch their games progressively after release. It's ...

Leave a Reply to The Sights & Sounds Of PvP Esports Championship In Singapore – KAKUCHOPUREI.COM Cancel reply