Street Fighter V’s eventual fourth season is coming. But did you know that there’s allegedly going to be another huge 2019 update called Super Street Fighter V? So much for innovative naming schemes, eh Capcom?

In any case, prominent leaker X-Kira (via Eventhubs) did the usual datamining and found out that the update is slated for December 2019. Here’s what we gathered:

Do take this with a grain of salt since this isn’t official yet; this means that it’ll be a long while until we stop playing SFV.

What We Want From The New Street Fighter Seasons 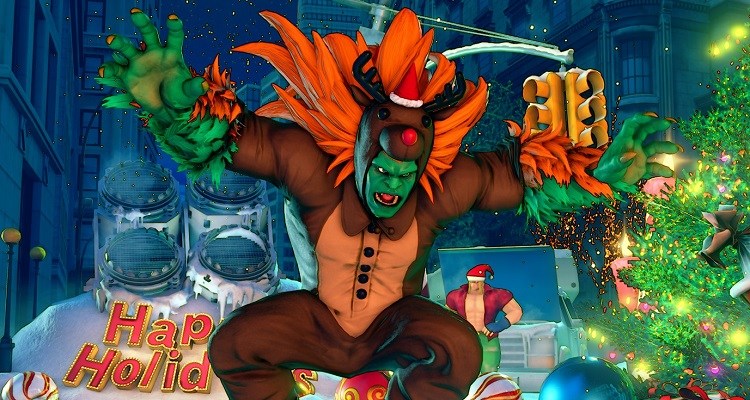 The Street Fighter III choose-your-Arts should make a comeback. Street Fighter V already has second V-Trigger options; it makes sense to have second Critical Arts options to play around with. Note to devs: if you plan on bringing back Critical Arts that are super-counters, make sure they’re in the veins of an SNK game where it isn’t telegraphed too obvious (ala Cammy and Fei Long’s second Ultra in SFIV).

Some character’s V-Reversals are just extended and fancier dodges. These need to be buffed a bit more since SFV right now is a haven for rushdown characters like Cammy. What SFIV did well within its many iterations was to balance both aggressive and defensive playstyles. You’d think Capcom would have had this down to a science since they were knee-deep in fighting games since the 90s.

Ryu got the shaft in this Street Fighter. Make him above-average again; make DPs great again.

After lots of trailers, announcements, and leaks, we're finally just a few days away from the release of PokÃ©mon Sword and Shield. For PokÃ©mon f...

Marvel Studios has released a brand new trailer for the upcoming Disney Plus exclusive Loki. Loki will see Tom Hiddleston reprise his role as the t...

Pixar Animation Studios have released the first teaser trailer for its next animated feature film after Toy Story 4 later this year, Onward. The premi...