World of Tanks: Mercenaries Is Getting an RTS Mode and New Tanks Designed by a Comics Legend

Wargaming has announced that a new RTS mode and brand new tanks will be arriving in World of Tanks: Mercenaries.

The World of Tanks: Mercenaries RTS Mode is designated as Commander Mode in-game, where players can take command of nine tanks with a strategic, birds-eye view of the battlefield. Similar to other real-time-strategy games, you can give direct orders to single tanks or a whole battalion at once.

In an interesting twist, players can also assume the role of Tanker in opposition to the Commander. Tankers roll in with a team of five other players to take down a Commander. It sounds like a 5v1 setting, where the Tankers will employ classic World of Tanks controls against the lone Commander’s RTS supremacy.

It will be fascinating to see how RTS gameplay will be implemented in World of Tanks: Mercenaries, considering that the game is on the PS4 and Xbox One. Console games usually don’t translate RTS gameplay well, as the genre has always naturally worked best on the PC with mouse and keyboard controls. 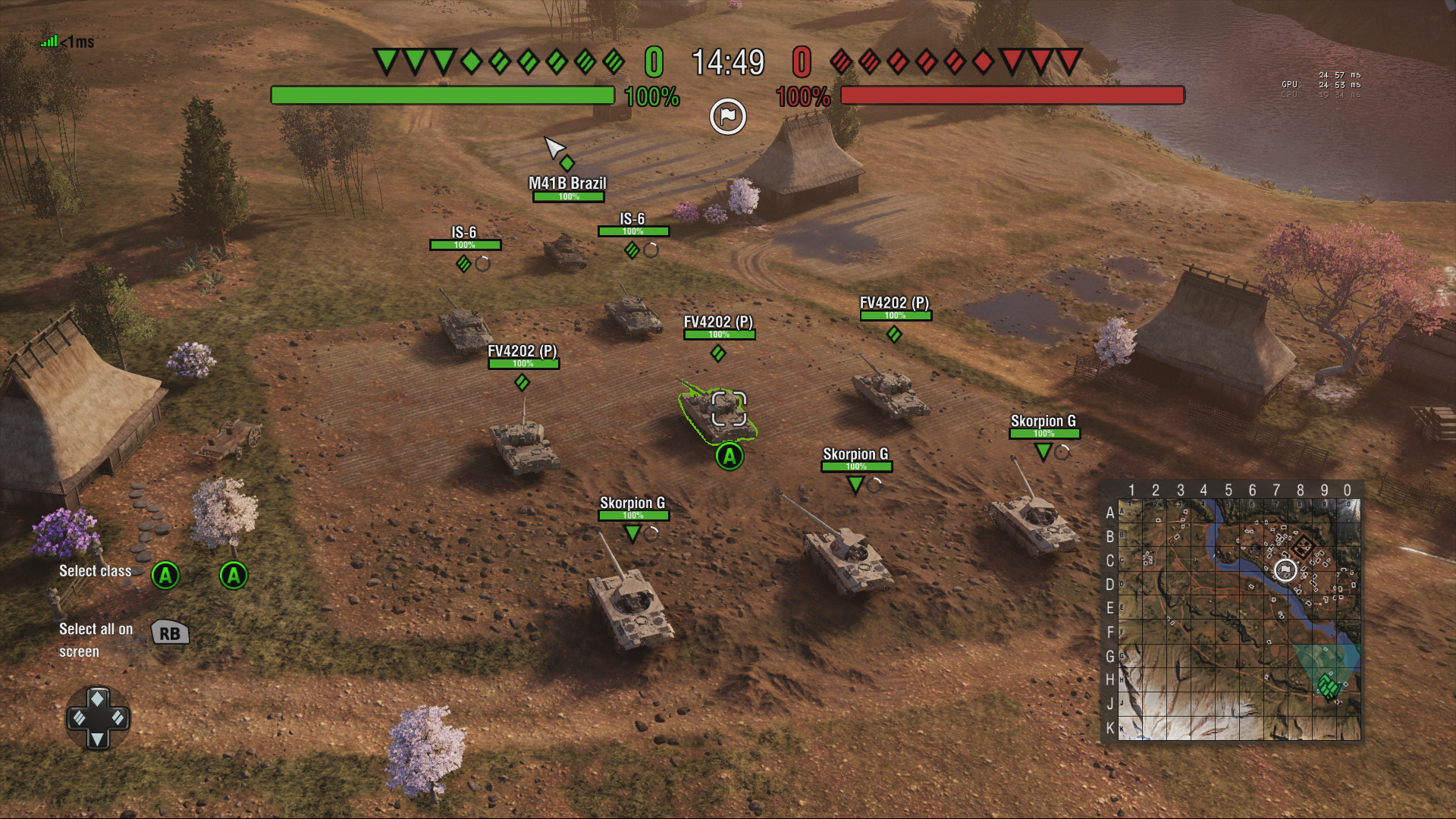 Additionally, players can look forward to a new trio of Mercenaries called the Outcasts. Designed by comic book legend Brett Parson (best known for classics like Tank Girl and New Romancer), the Outcasts Mega collection includes the Banana Buster, the Beach Party, and the T.A.N.K.

The Outcasts Mega collection is available together or individually from now until December 11, 2018. 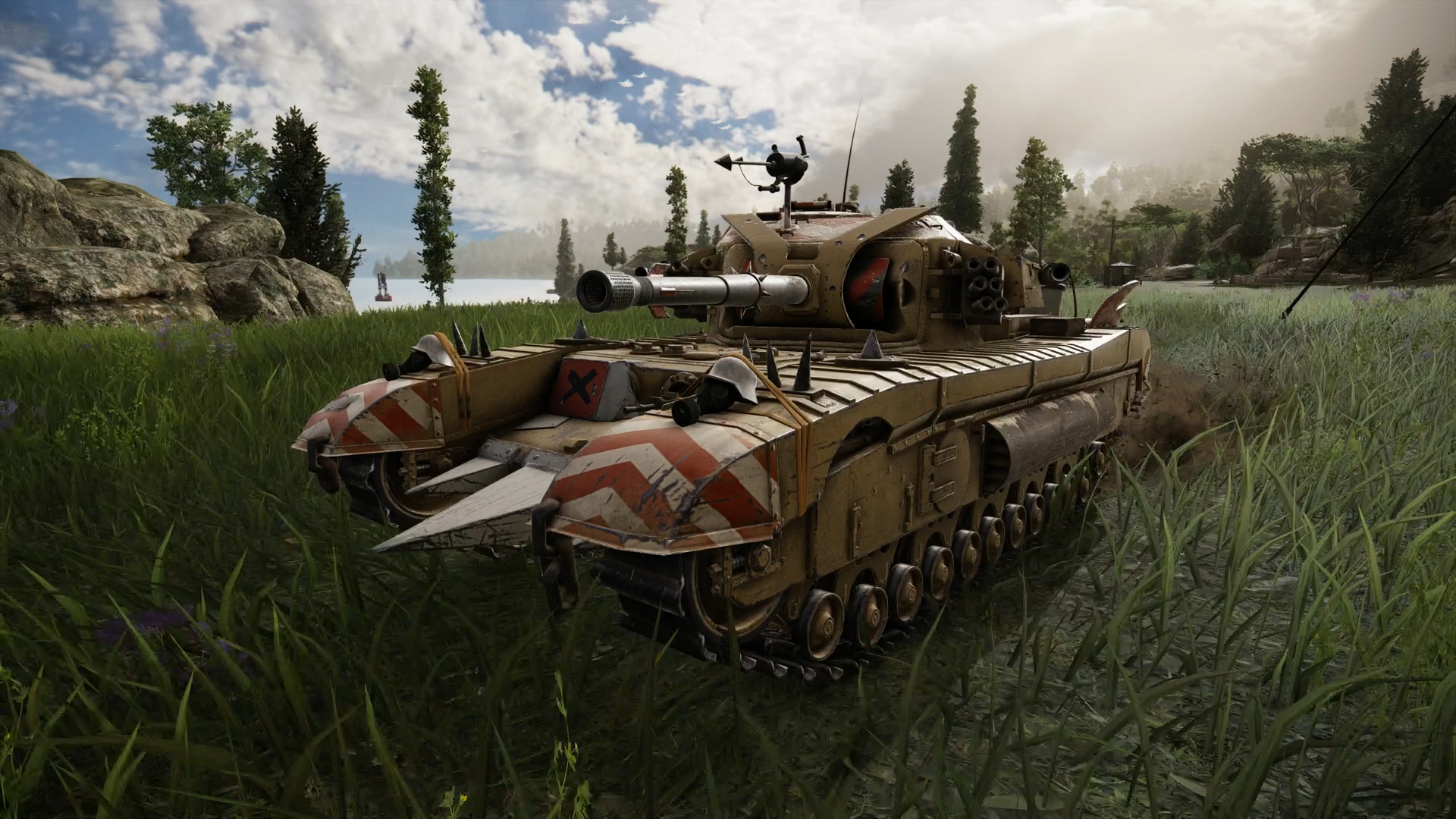 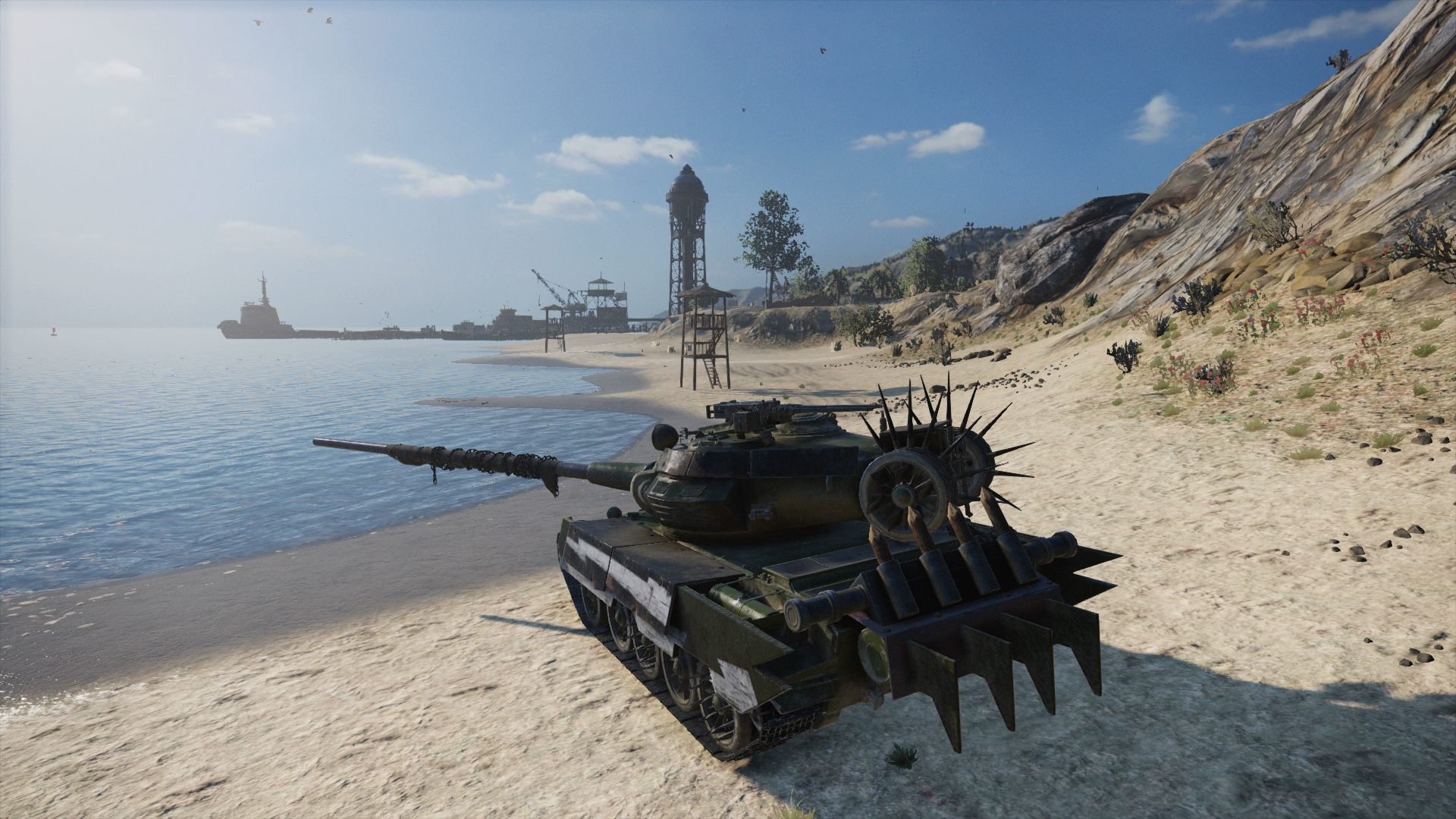 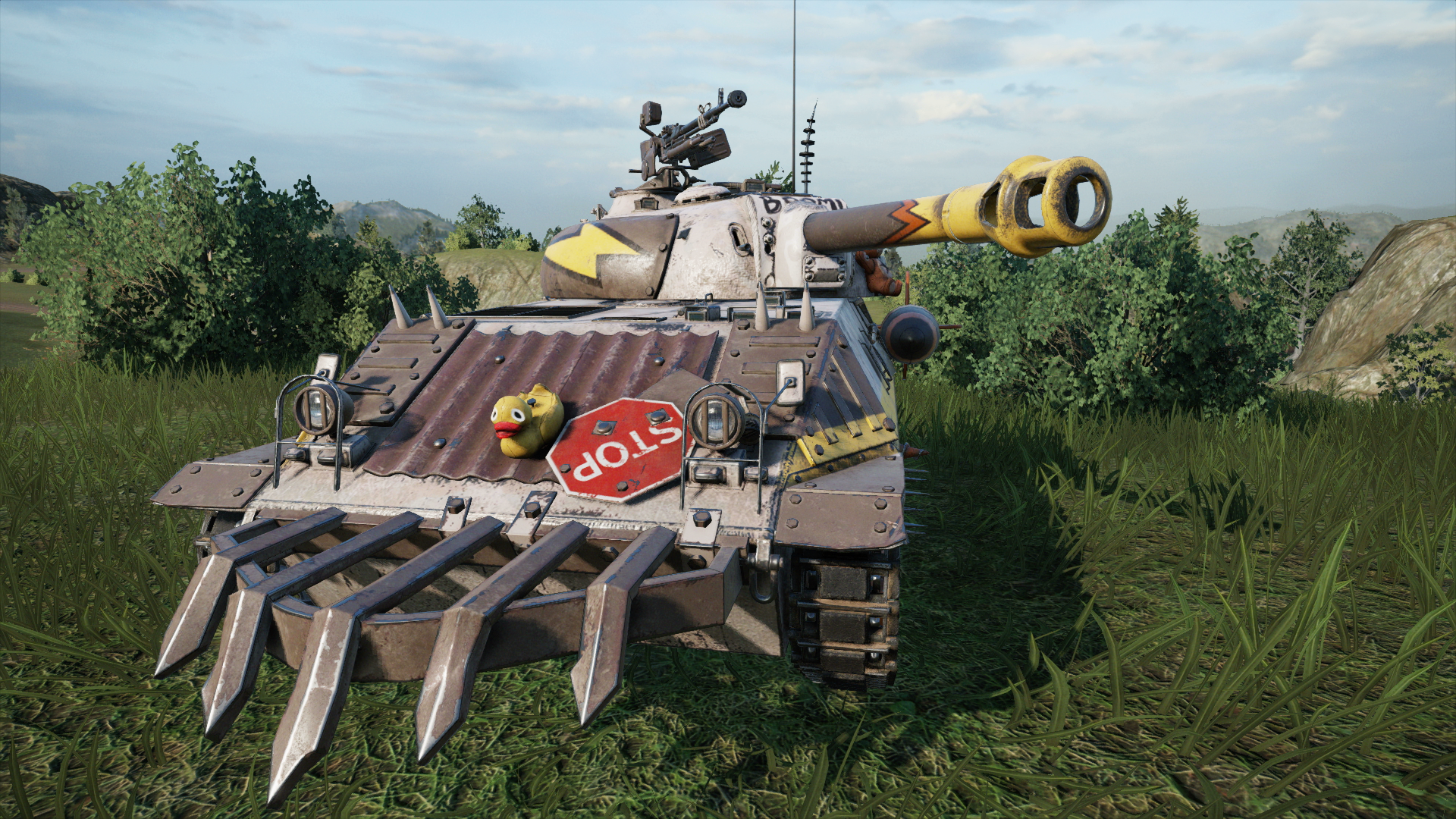 Besides that, France will be getting a new Hero tank, which will arrive on November 27, 2018. The Audace AMX Canon dâ€™assaut 105 is described as a speed demon, with stealth, ferocious firepower and swift aim time to boot. 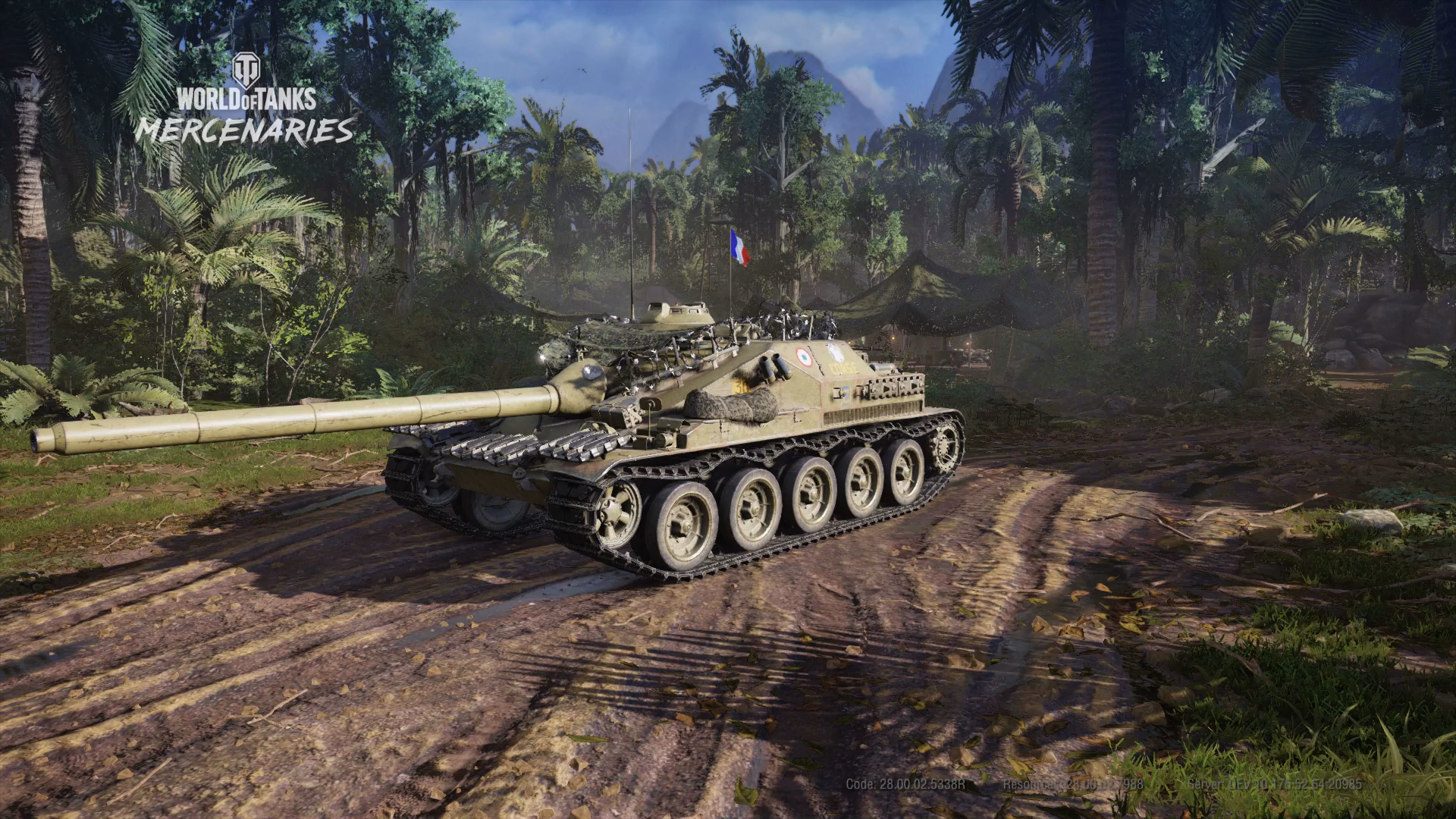 In the meantime, check out Brett Parson’s Outcasts in action in the trailer below.

Tim Schafer and his company Double Fine are definitely busy post-Psychonauts 2. Right after releasing a patch for the game, the founder and his tea...

Bandai Namco recently pushed out a new SoulCalibur VI trailer amidst all the Dragon Ball FighterZ launch hype. And it's a doozy if you're a huge fan o...