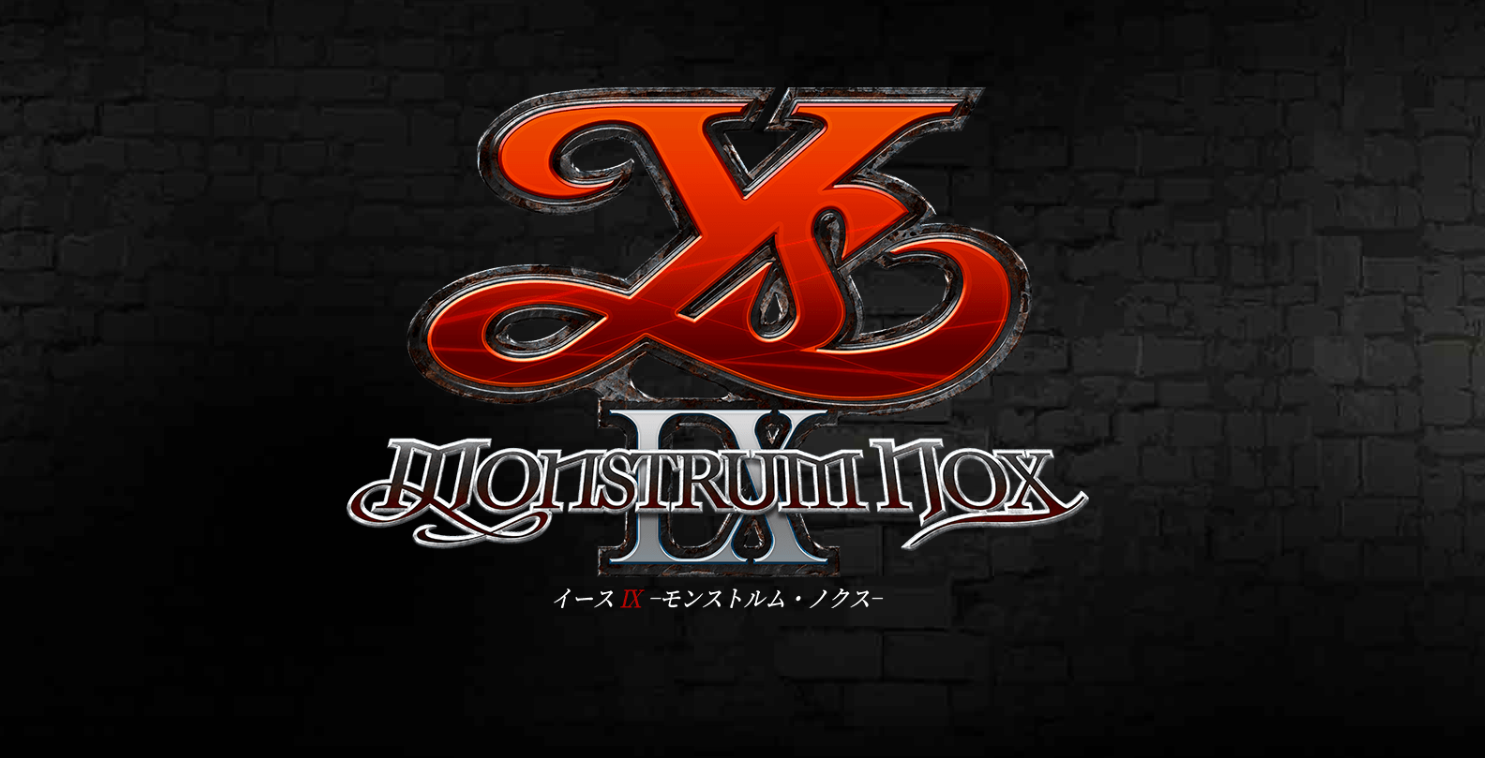 It’s called Ys IX: Monstrum Nox and it’s scheduled for a 2019 release exclusively for the PS4.Â Here are the first few gameplay and concept images of the upcoming action RPG.

Apart from these, little else is known about the upcoming game. We’re going to take a stab and guess that you party up with a red-haired guy with a sword and kill a lot of monsters in hyper action-RPG gameplay goodness.

The Ys series is known for party-based action-heavy RPG and rockin’ music. Like, REALLY J-Rock anime rockin’. The last game, Ys VIII: The Lacrimosa of Dana, was a sleeper hit that unfortunately came with localization issues. Hopefully the next one won’t face the same issue.

You Should Vote For These Street Fighter 5 Costume Designs ASAP