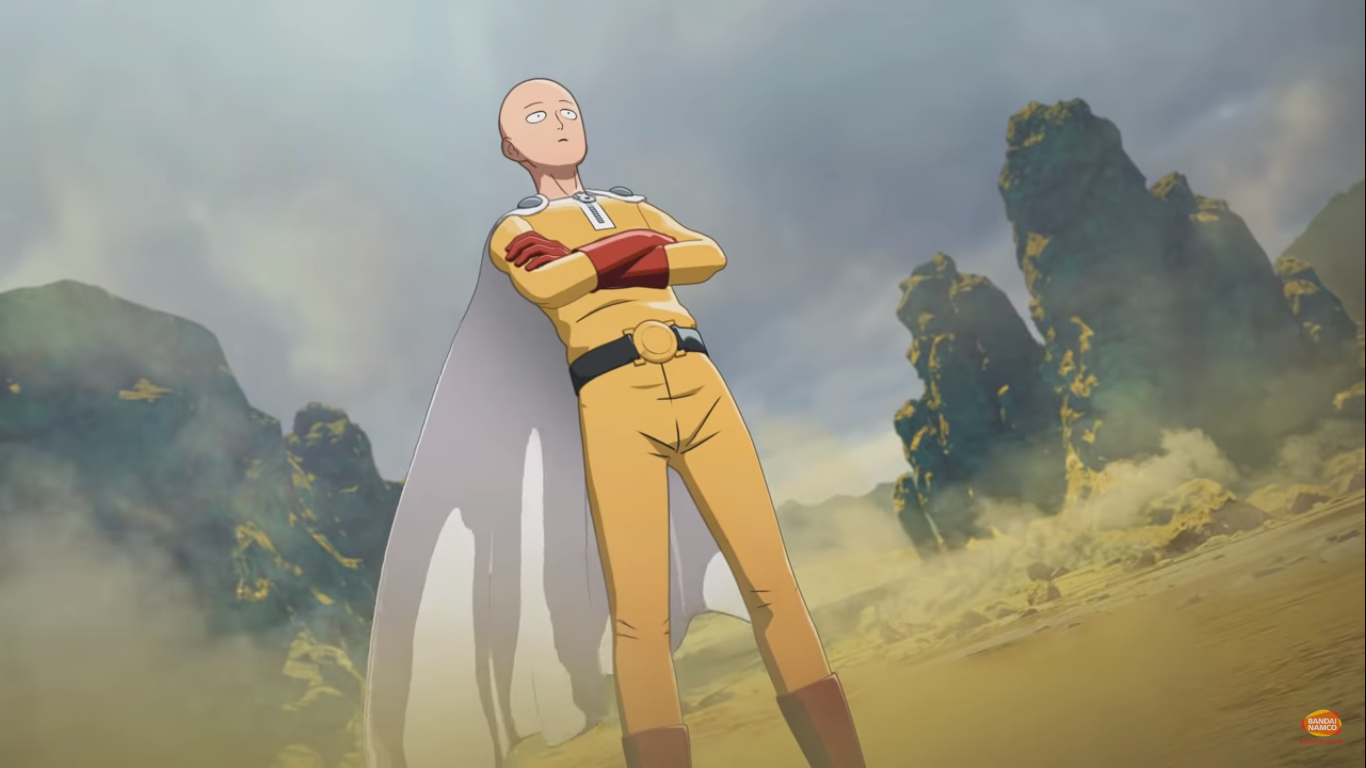 Bandai Namco has announced One Punch Man: A Hero Nobody Knows, an action 3v3 fighting game for the PS4, Xbox One, and PC. Fans are finally getting a video game based on the extremely popular anime and manga franchise, starring protagonist Saitama who is so strong that he (as his name suggests) defeats his enemies with just one punch (or hit).

Players can look forward to not only playing as Saitama, but also Genos, Hellish Blizzard, Speed-o’-Sound Sonic, Mumen Rider, and others (some of whom are featured in the announcement trailer for the game).

The problem with adapting One-Punch Man for a video game is similar to the dilemma faced with characters like Superman. How do developers balance what is meant to be such an OP (overpowered) character? If they nerf him too much, it would go against the spirit of the character.

We will likely see more of the game in the near future (which will explain how Saitama can work in a game), but no release date or window has been announced as of yet. In the meantime, check out the One Punch Man: A Hero Nobody Knows trailer below.

Warframe Fortuna Guide: How To Space Ninja Well In This Brave New World