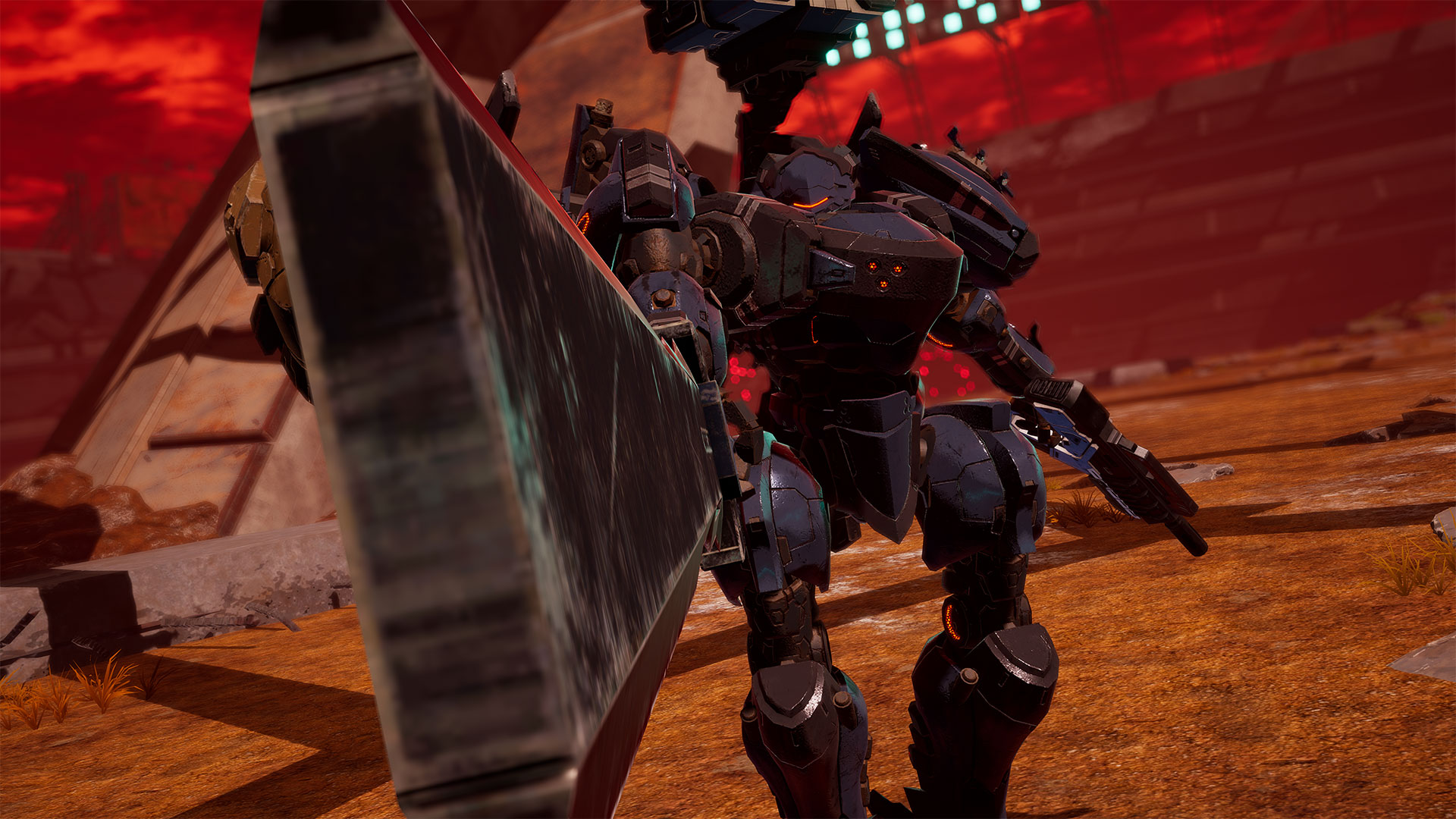 The DAEMON X MACHINA Orbital Limited Edition will be priced at a suggested retail price of AU$159.95, or roughly RM464.16. However, it remains to be seen if it will be sold in Malaysian and other regions in Southeast Asia.

DAEMON X MACHINA is slated to launch exclusively for the Nintendo Switch on 13 September 2019. In the meantime, check out the E3 2019 trailer below.