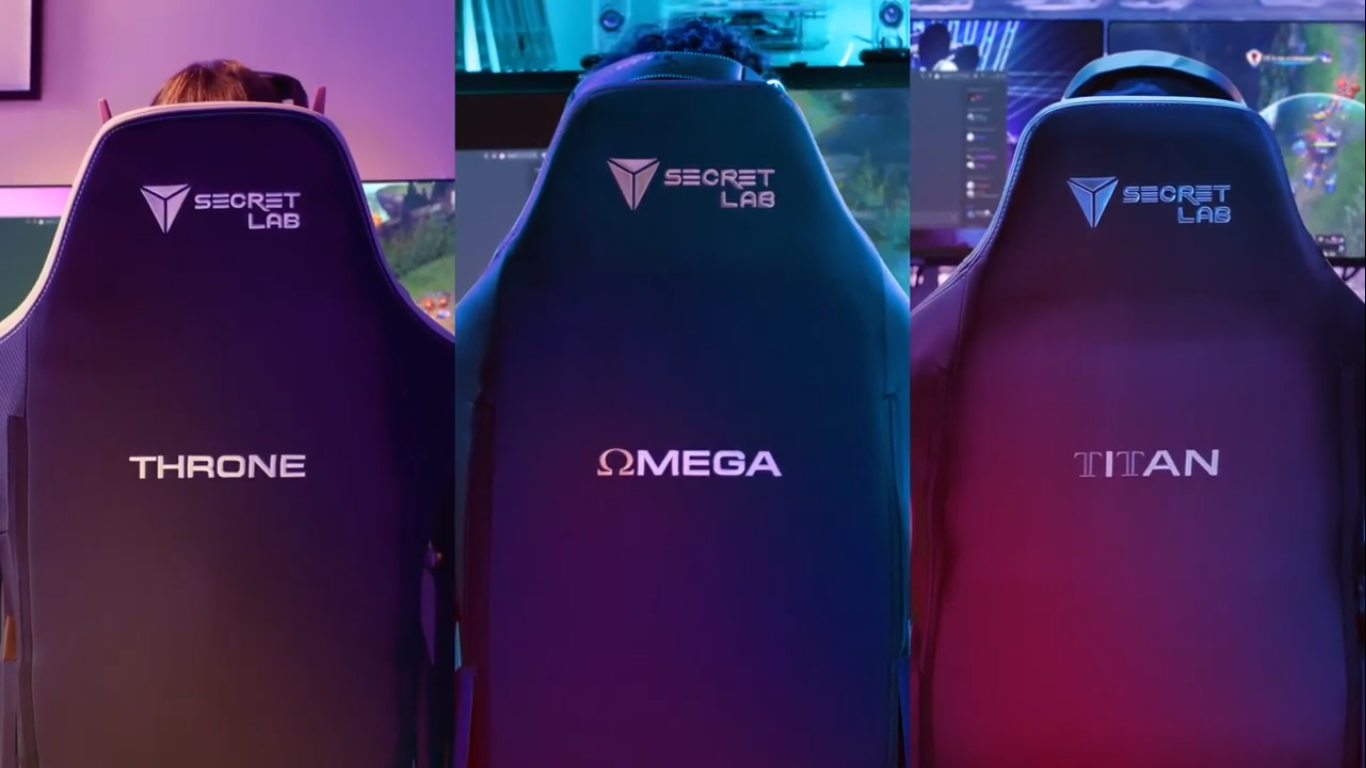 SecretLab has announced that it has secured a massive investment and funding Temasek subsidiary Heliconia Capital Management. According to the Straits Times, the value of the partnership is estimated between a whopping US$200 and US$300 million.

Gamers will know SecretLab as a Singapore-based company that specializes in those gaming chairs used by many fellow gamers and even famous influencers around the world, while Temasek is a commercial investment megacorporation owned by the Singaporean government.

Secretlab isn’t the first company to have received financial investment from Temasek. The list is a long one, but gamers will be interested to know that it includes gaming hardware and peripherals maker Razer, and Ascent Solutions, a company that focuses on the Internet Of Things tech.

In an interview with the Straits Times, Secretlab co-founder and chief executive Ian Alexander Ang said that the gaming chair company will benefit from Temasek Heliconia’s “long-term strategic insights and extensive contacts”.

This deal will definitely allow the relatively-new (founded in 2014) but fast-rising company to propel itself even further, in the way that Razer has previously done before. SecretLab’s (arguably) biggest achievement so far might have to be its most recent one, becoming the exclusive gaming chair partner for the upcoming Dota 2 The International, or TI9, taking place later this month.

This was revealed via European Dota 2 team Team Secret’s official Facebook page, which gives us our first look at the unique purple-themed gaming chair which will be used in the upcoming esports tournament.

In the meantime, SecretLab is gearing up for its 2020 Series lineup of gaming chairs. Check out the trailer below.