Those in the Fighting Game Community, especially fans of Street Fighter V, must already know by now about the legendary SFV player Yusuke Momochi and his stance of opposing Japan’s strict laws in esports.

Momochi recently won first place at the Capcom Pro Tour Street Fighter V Asia Premier which had its final matches played at Tokyo Game Show 2019. Unfortunately, he only got Â¥60,200 out of the Â¥5,000,000 grand prize. In rough calculations, he only brought home US$570 out of US$46,000. God, just typing that hurts.

Just a few days ago, the young champion of a Puzzle & Dragons tournament also had to forfeit his grand prize of the same amount. Junior high school student Yuwa only brought home a trophy, a gaming headset, a year’s supply of chocolate almonds, and a year’s supply of Real Gold Dragon Boost energy drink. 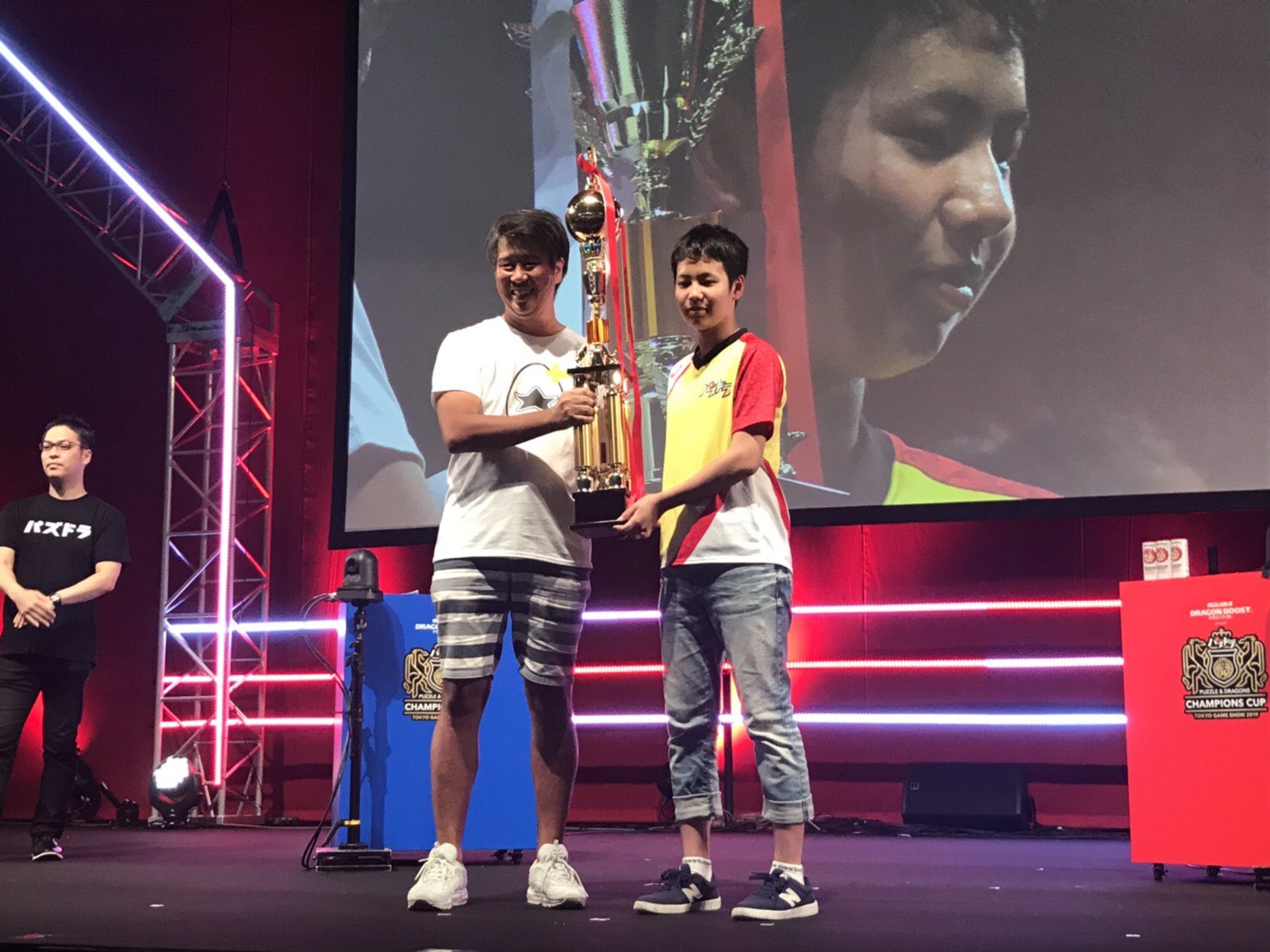 So why didn’t these two skilled players get what they deserve?

Basically the same reason why kids can’t drive. No license.

You see, the Japanese eSports Union (JeSU) sees competitive gaming as a form of gambling. So a system was established to keep track of competitors who wanted to make a career out of esports. Only those who hold a pro gamer license would be able to get the full prize money that they deserve. If you don’t have the license, you’re only eligible to earn only Â¥100,000 (roughly US$900).

Momochi has always been vocal on his criticism towards the system while Yuwa was simply restricted due to age. Players between the age of 13 to 15 are only allowed to compete under a junior license which actually takes away their right to win any prize money.

I don’t want to make any biased statements against the JeSU because I honestly don’t know what kind of research they’ve done to back up their decision-making. However, I still believe it’s super unfair that these two don’t get their prize money despite showing great skill and talent.

Thank you to Kotaku for bringing up the story of Momochi and Yuwa.

When the Epic Games Store (EGS) first came out, almost nobody anything had anything positive to say about it. Feature-wise, it was embarrassingly barr...

News
PUBG Mobile Teams Up With Lamborghini To Put Sports Cars On The Map, Literally

Want to drive a fast car on Erangel? You can now with the latest PUBG Mobile team-up partner event. PUBG Mobile will be teaming up with famous car ...

Today is 4 May 2020, and every Star Wars fan in the world knows what that means. It's time to celebrate everything related to the franchise from a lon...