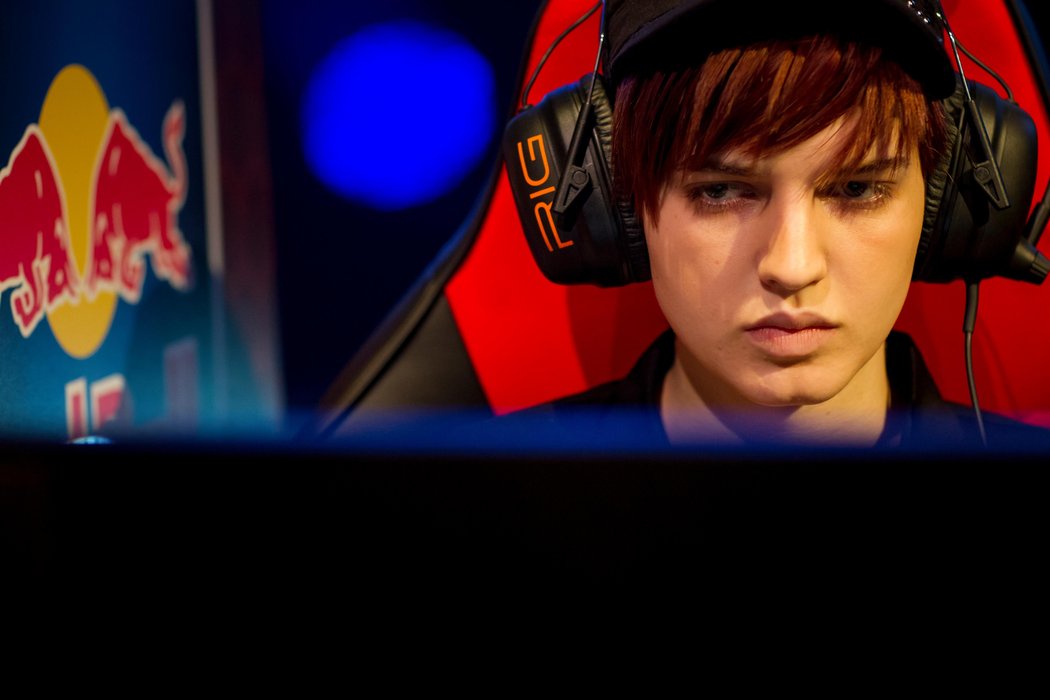 When talking about the differences between traditional sports and esports, one of the most noteworthy points is that men and women who play esports don’t have any physical advantages over the other gender. It’s almost purely based on how skilled you are.

Taking data from EsportsEarnings, the report showed that Starcraft II player Sasha ‘Scarlett’ Hostyn (the top female player) has earned a bit over US$330,000 which places her at number 329. The second top female esports player is Katherine ‘Mystik’ Gunn, who’s earned US$122,000 through playing Halo: Reach. Even with that amount, she’s doesn’t even make it into the top 500.

I’m pretty sure no has forgotten TI9 and OG’s historical two-time consecutive championship which put the entire team on the top 5 spots of the highest-earning esports players list. OG captain Johan ‘N0tail’ Sundstein sits at the top with almost US$7 million in earnings.

To really drive home the point of how far the gap is between male and female players, the report calculated that if you combined all of the winnings of the top 400 female players, you’d get US$3.03 million. That’s not even half of N0tail’s total.

There’s a lot of factors that affect these numbers but from my own perspective, it’s not all that hard to understand. More men take part in esports and consequently they become form the majority. I don’t see it as a problem. It’s just how things are.

If more women want to give professional competitive gaming a try, that’s great. If they don’t, that’s fine too. I don’t think there are that many barriers stopping women from joining anyway. At the end of the day, what matters is that you’re having fun playing video games.