The Awesome Story Behind The Chicago Huntsmen’s Name

The new Call of Duty League kicks off in January 2020. With all the teams finally revealed, it’s time for fans new and old to get to know them. Today, we’re shining a light on the Chicago Huntsmen and exploring the origin of the team’s name. 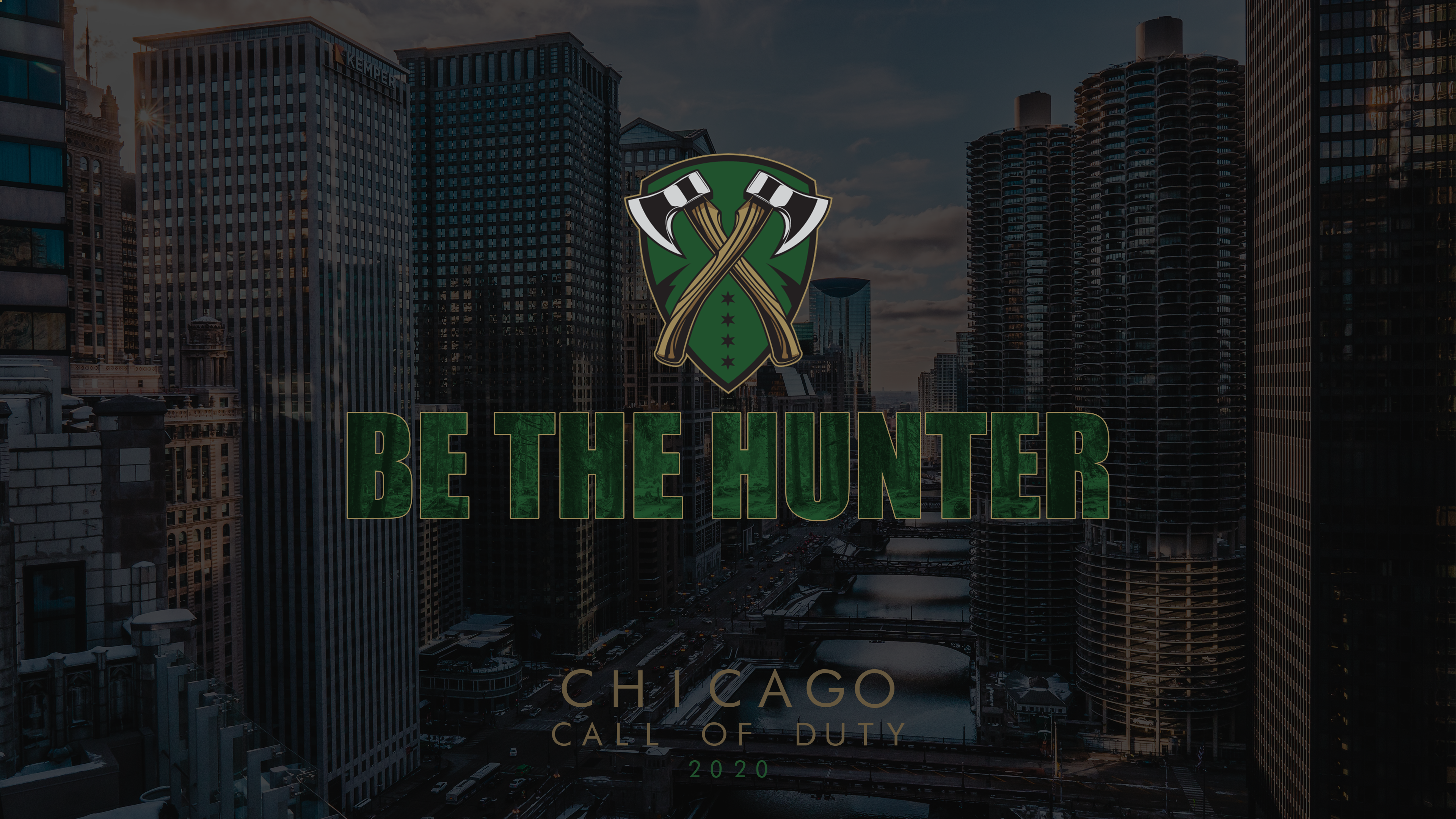 In a YouTube video published a few days ago, H3CZ sat down to talk about his journey in esports, Call of Duty, and his future plans for NRG. In the same conversation, he shed light on how the “Huntsmen” name came about which is revealed to have roots in his own history as a Call of Duty professional player.

“Snipers by definition are hunters and we’ve always been a sniping team at core. That’s what got us to where we’re at today.”

They call themselves the Huntsmen because they’re all about “being the hunter and not the hunted” explained H3CZ. According to H3CZ himself, his original Xbox 360 profile bio stated that same phrase so he claims that it isn’t a new idea. Huntsmen has always been the identity. Now it’s finally cemented as a name.

In the same video, H3CZ explicitly states that he has set the goal of carrying NRG to becoming the first US$1 billion esports organisation. It’s a goal that many other companies have set their eyes on, including Team Vitality.

The future of Call of Duty esports definitely looks exciting. The Chicago Huntsmen will be having their first match on 26 January 2020 against OpTic Gaming Los Angeles. With both H3CZ and Huntsmen’s Seth “Scump” Abner being former OpTic Gaming players, it will be no doubt carve up some new storylines.

News
Mortal Kombat 3's Mercy Makes A Komeback In MK11; Here's How To Do It

We enjoyed the heck out of Mortal Kombat 11 despite its grindey problems, but what we love about it is its plethora of secrets tucked within its gooey...

The action RPG Path of Exiles is still alive and getting players, much like F2P loot hoarding titles these days. It's now getting a sizeable bunch of ...

News
Multiple Cyberpunk 2077 Lawsuits Have Combined Into One Giant Lawsuit

Teamwork does indeed make the dream work. Though that could be unfortunate for this one particular video game company: four separate lawsuits filed ag...