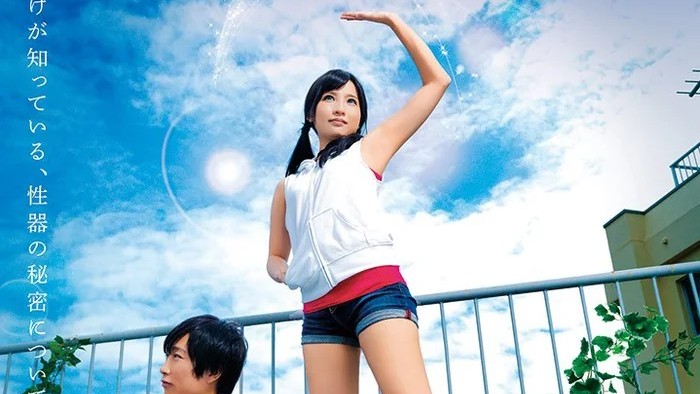 To many of his fans and critics, Makoto Shinkai delivered yet another animated masterpiece earlier this year with Weathering With You. Not even a year has gone by and it’s already received a live-action adaptation.

Okay, it looks good so far.

In the original, Hina has the power to change the weather and make it stop raining just by praying. However, this version of the character has the ability to make penises go hard and erect by praying. Well, I don’t need to tell you where this is going.

In the meantime, check out my spoiler-free review of Weathering With You here, or head on over here for my spoiler-filled discussion of the movie’s problems.