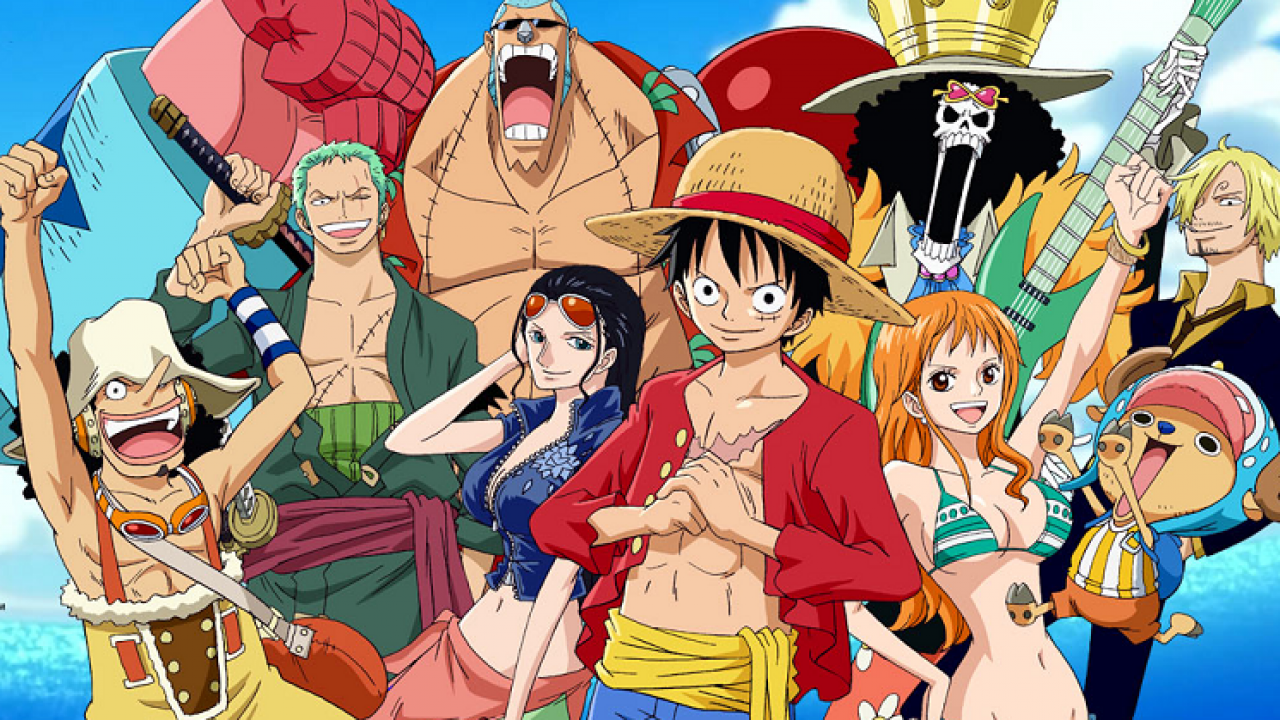 Back in 2017, One Piece creator Eiichiro Oda announced that a live action adaptation of his beloved manga was in the works. After almost three years of silence, Oda has come out with another announcement and this time, it’s a big one.

In a recent tweet from the official One Piece Netflix account (created in December 2019), Oda announced that the live action series is currently being produced by Netflix. Steven Maeda and Matt Owens are the show’s writers and executive producers.

Netflix’s live action adaptations of popular anime and manga series have not always been great. In case you forgot, let me remind you about that terrible Death Note movie they released in 2017. For reasons I cannot even begin to guess, it’s getting a sequel.

To clarify things, the show is being co-produced by Tomorrow Studios (also producing the Cowboy Bebop live action series) and Shueisha. The announcement today simply tells us that Netflix is supporting that production effort and has ordered the first season which will have 10 episodes.

As mentioned in Oda’s announcement, details about the series’ storyline and cast have yet to be revealed. However, it seems that more announcements will be coming soon so make sure you follow the Twitter account.

Personally, I don’t have high hopes for this. Oda’s involvement in the project might serve to quell some worries but ultimately, I just don’t think it’s possible to translate the wonders and awesomeness of One Piece into a live action adaptation.

There’s also the issue of the One Piece manga already being more than 20 years old at this point and there’s absolutely no way the live action series can catch up. Even the anime is lagging behind.

[…] Oda about the development of the series. Eiichiro said that the series’ development has taken so long to come to fruition since its initial announcement because of the casting. However, the One Piece […]