The G.I. Joe spinoff Snake Eyes has officially begun production in Japan. It is set to be the first live-action movie adaptation of the franchise since 2013’s G.I. Joe: Retaliation, featuring the origin story for fan-favourite character Snake Eyes.

Malaysian superstar of Crazy Rich Asians Henry Golding will be starring as the titular protagonist Snake Eyes, alongside the following cast:

Snake Eyes will be directed by Robert Schwentke, best known for directing movies like 2009’s The Time Traveler’s Wife and 2013’s R.I.P.D. It is slated to premiere on 15 October 2020.

Check out pictures from the production event of Snake Eyes in Japan below: 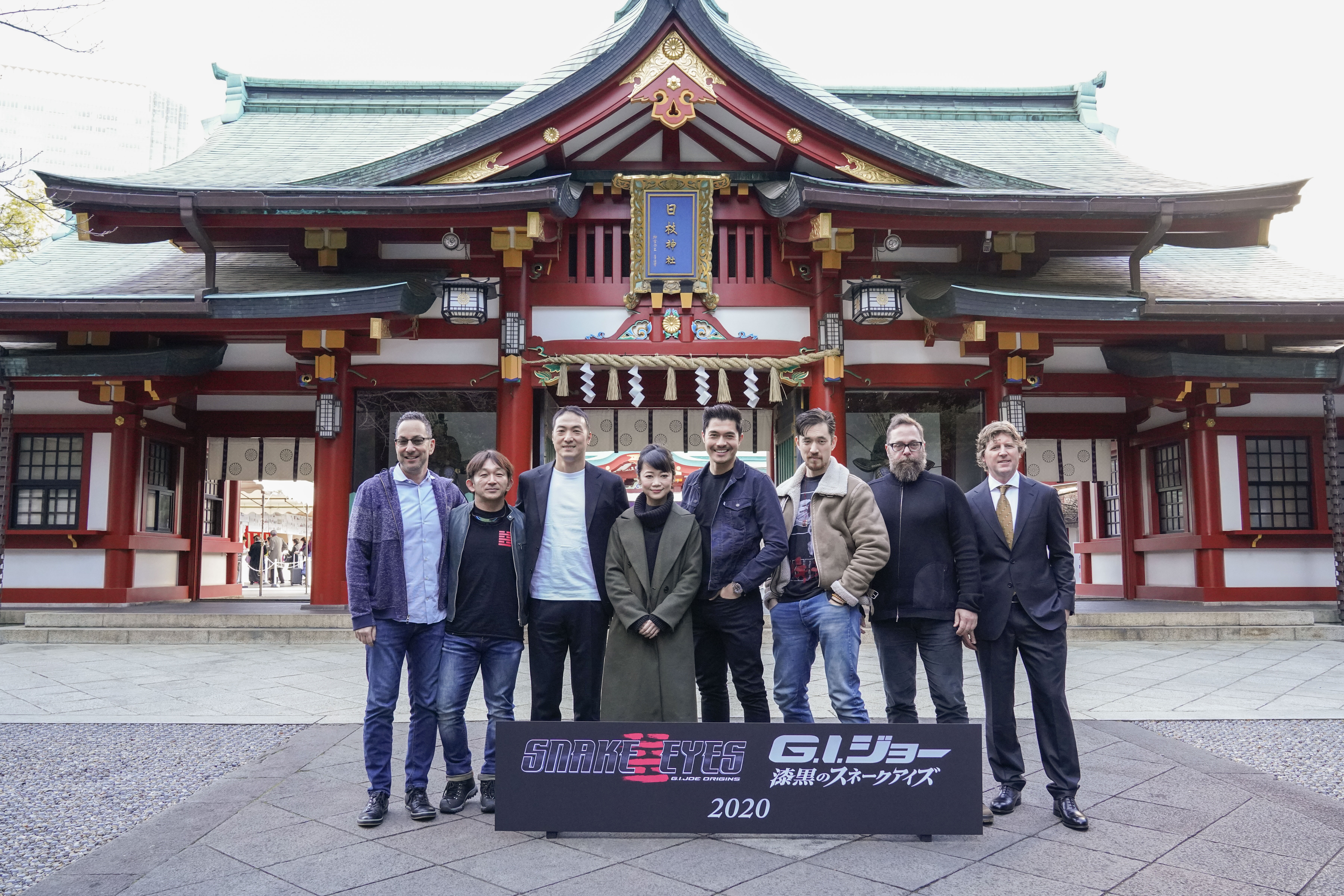 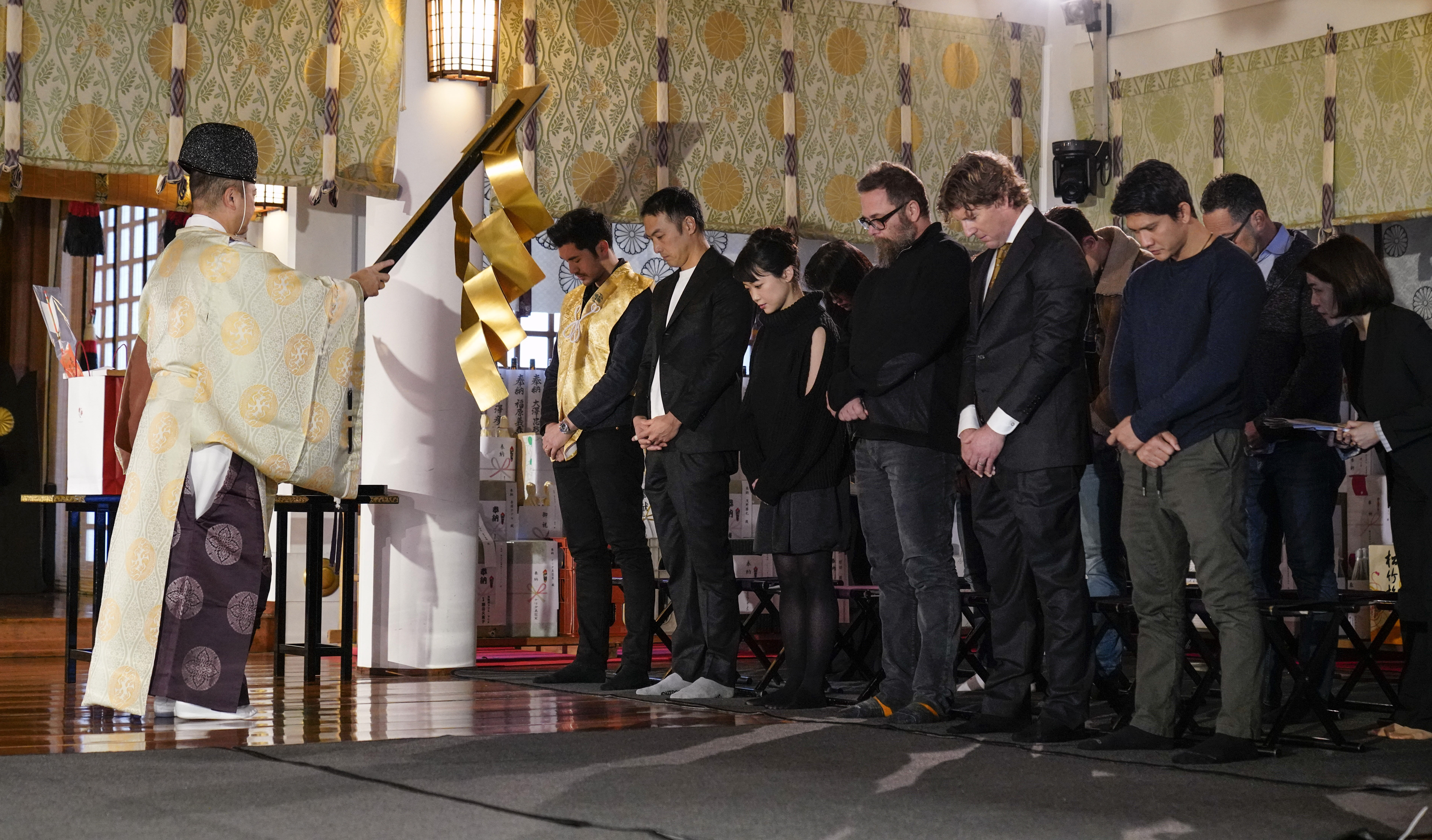 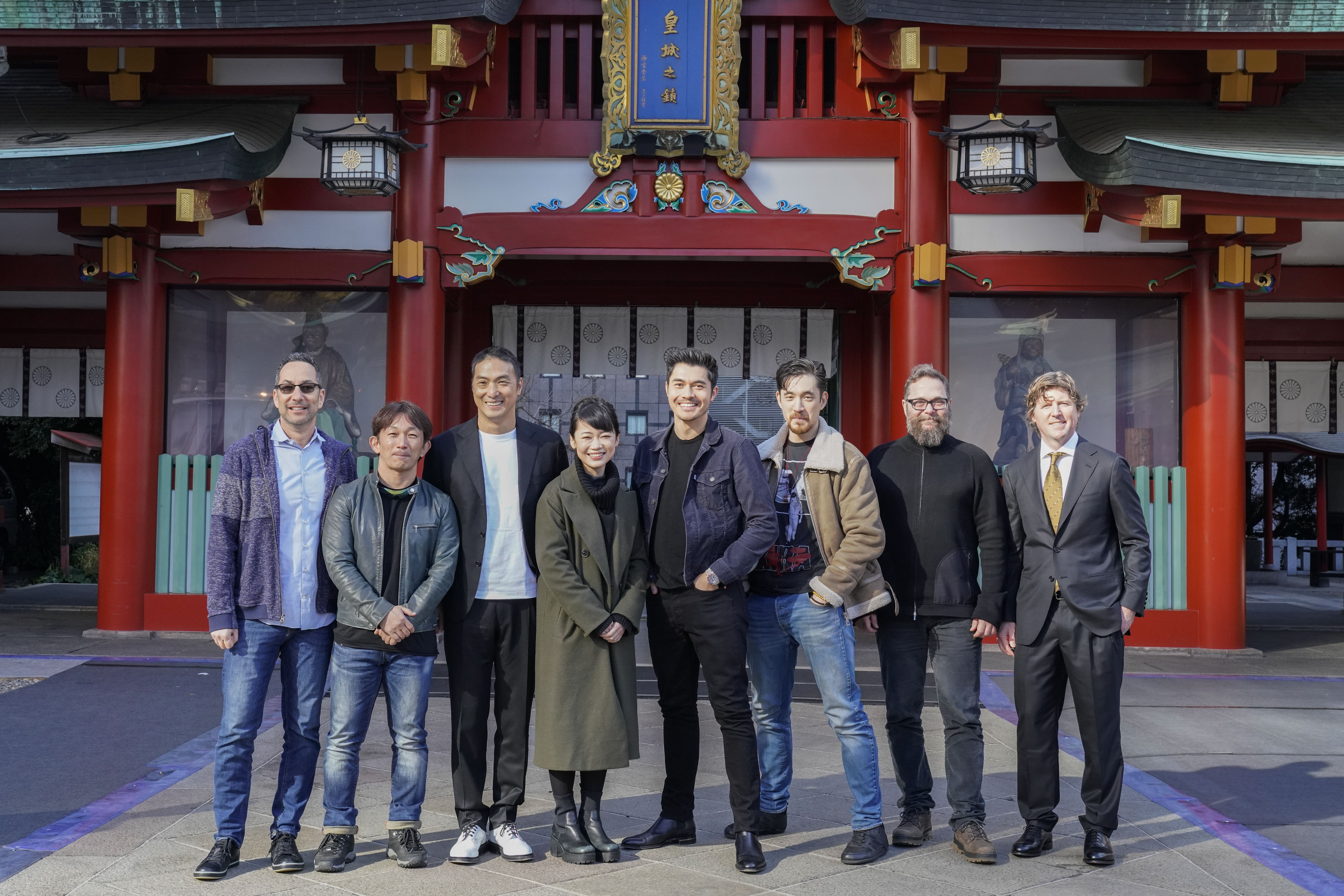 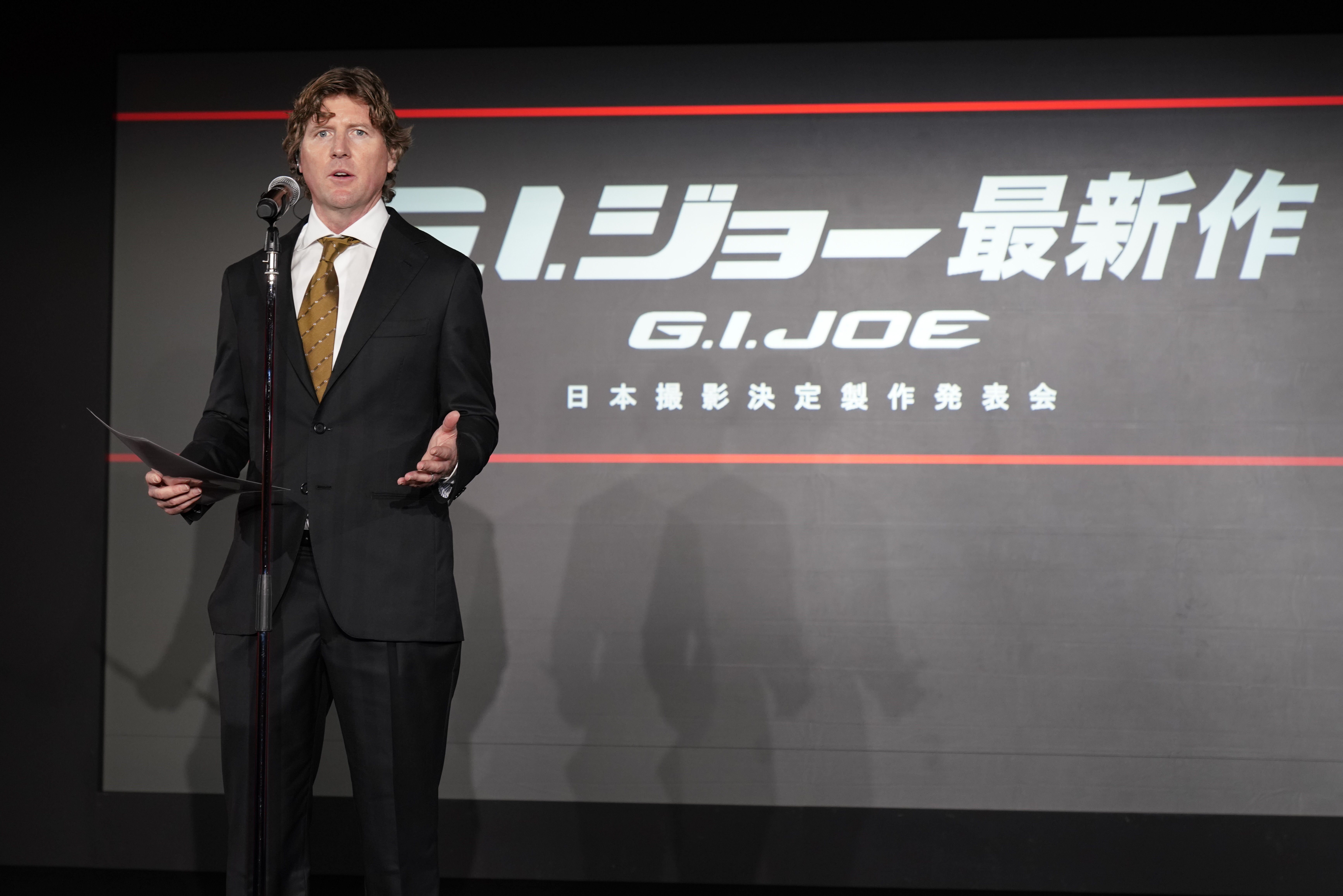 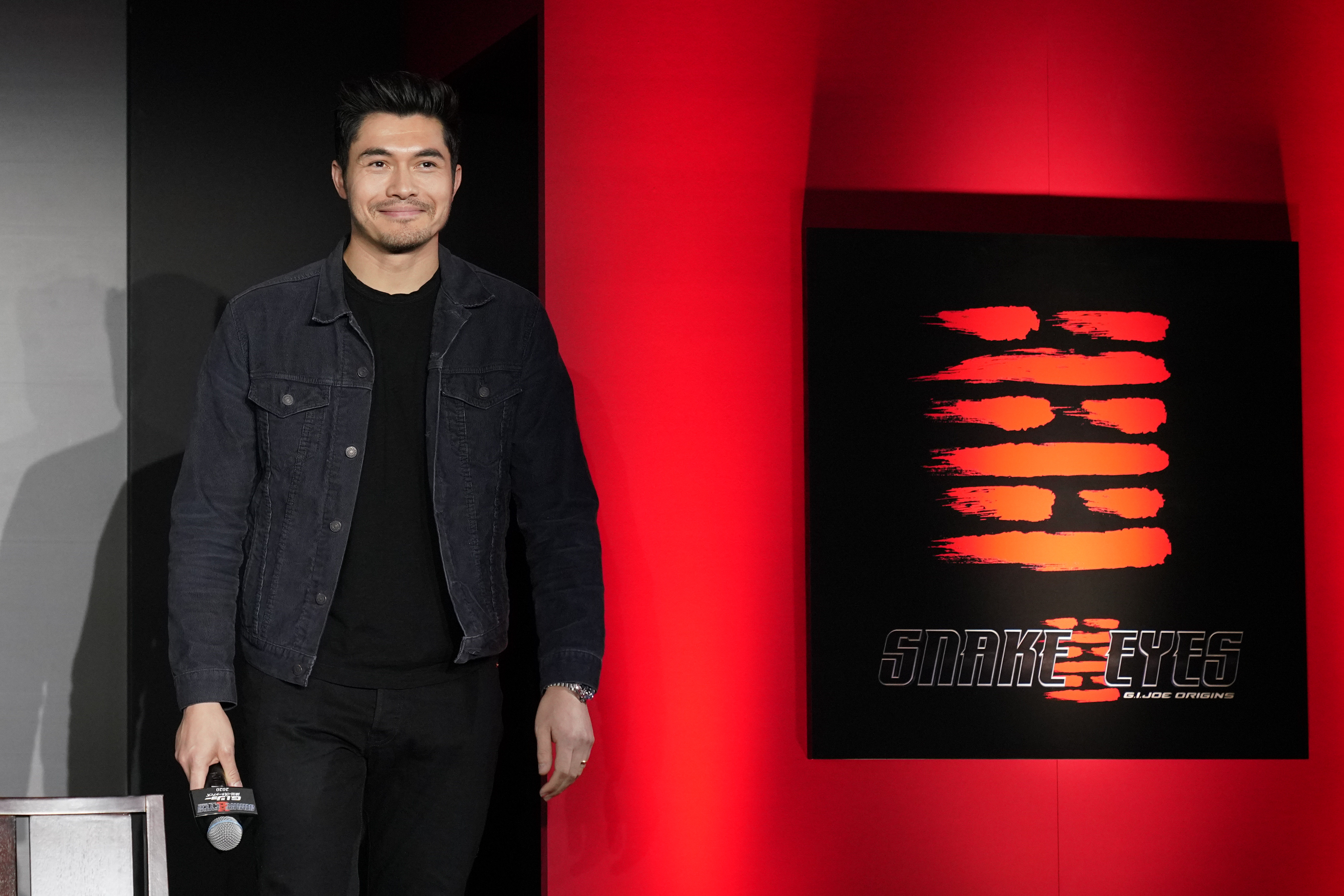 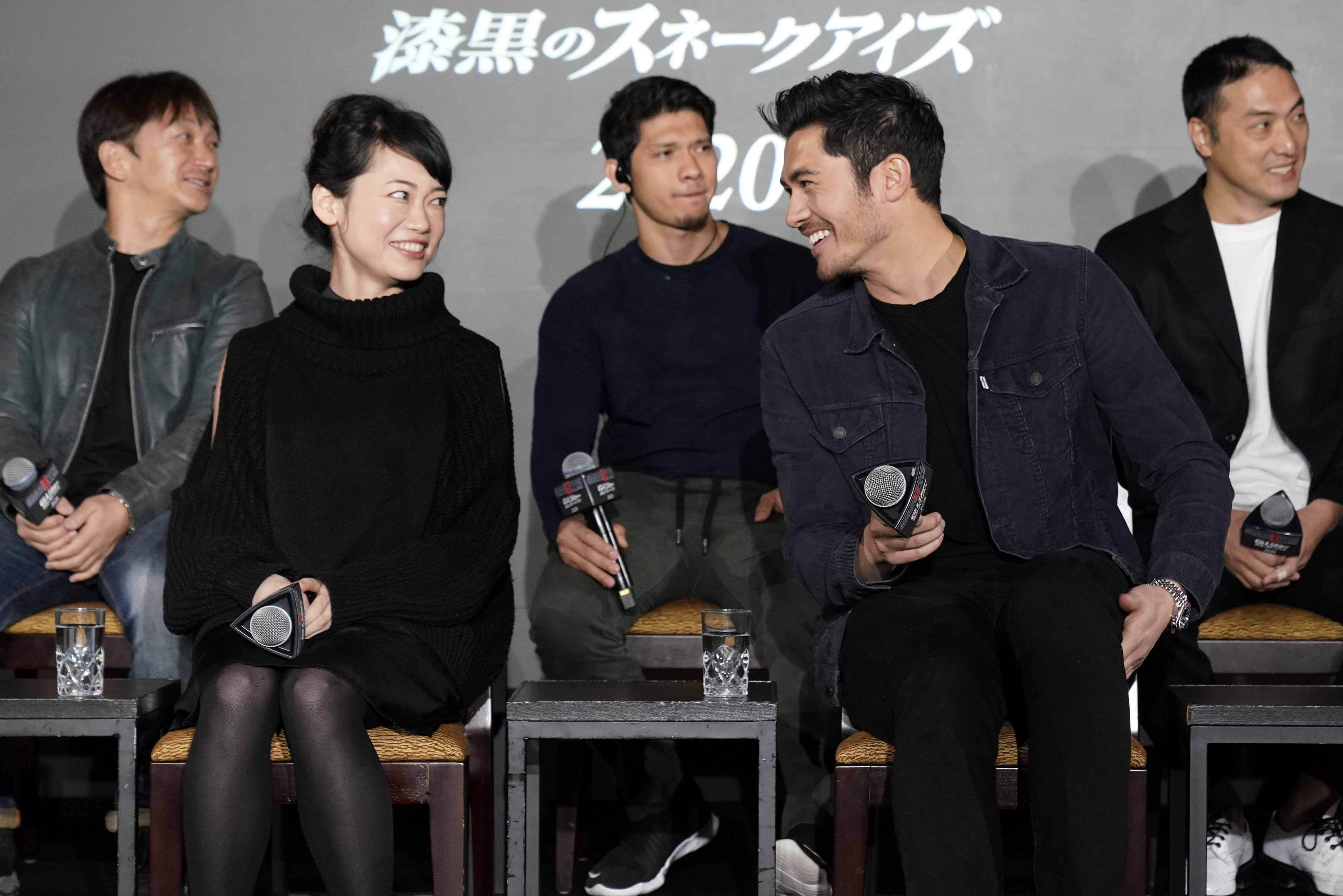 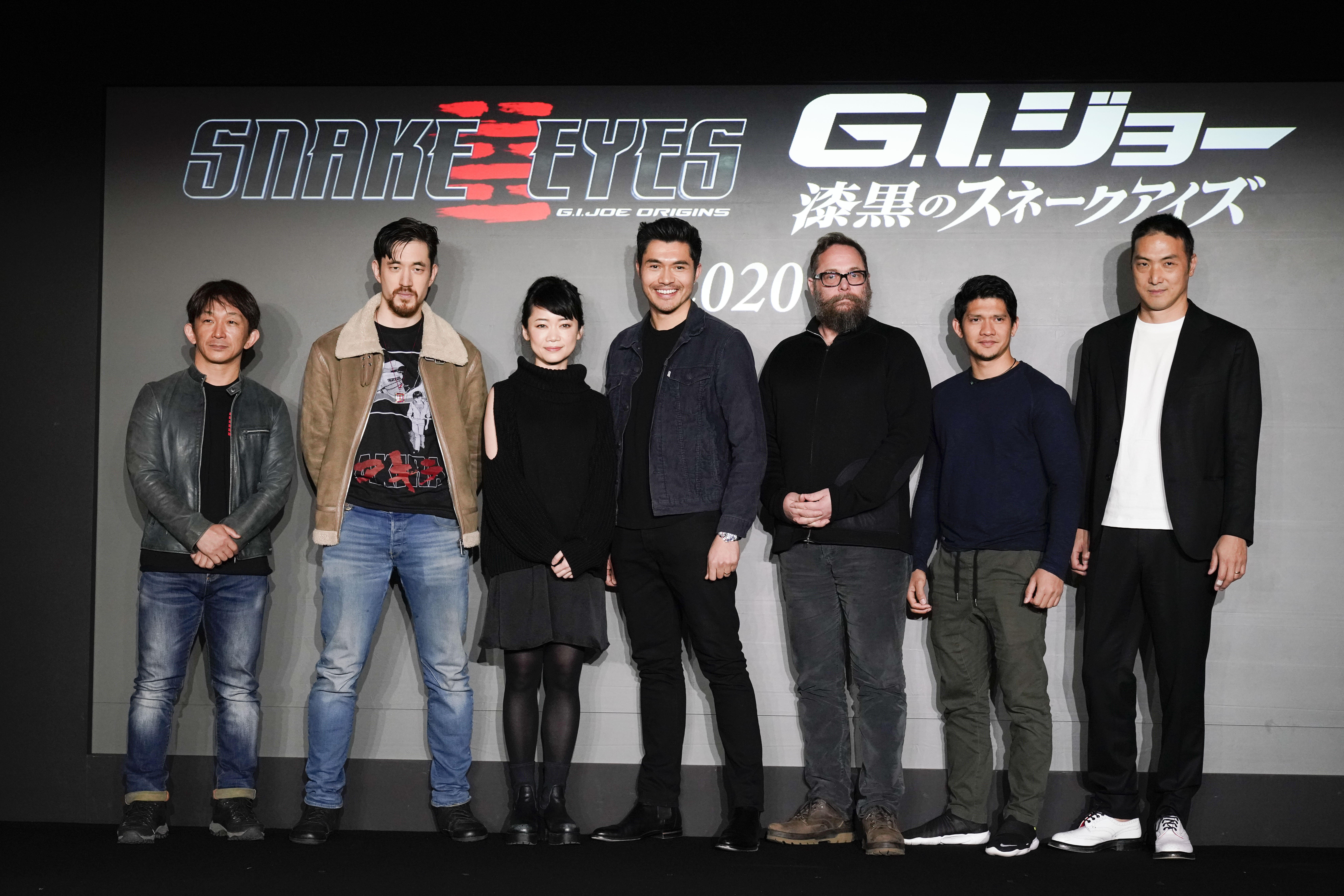 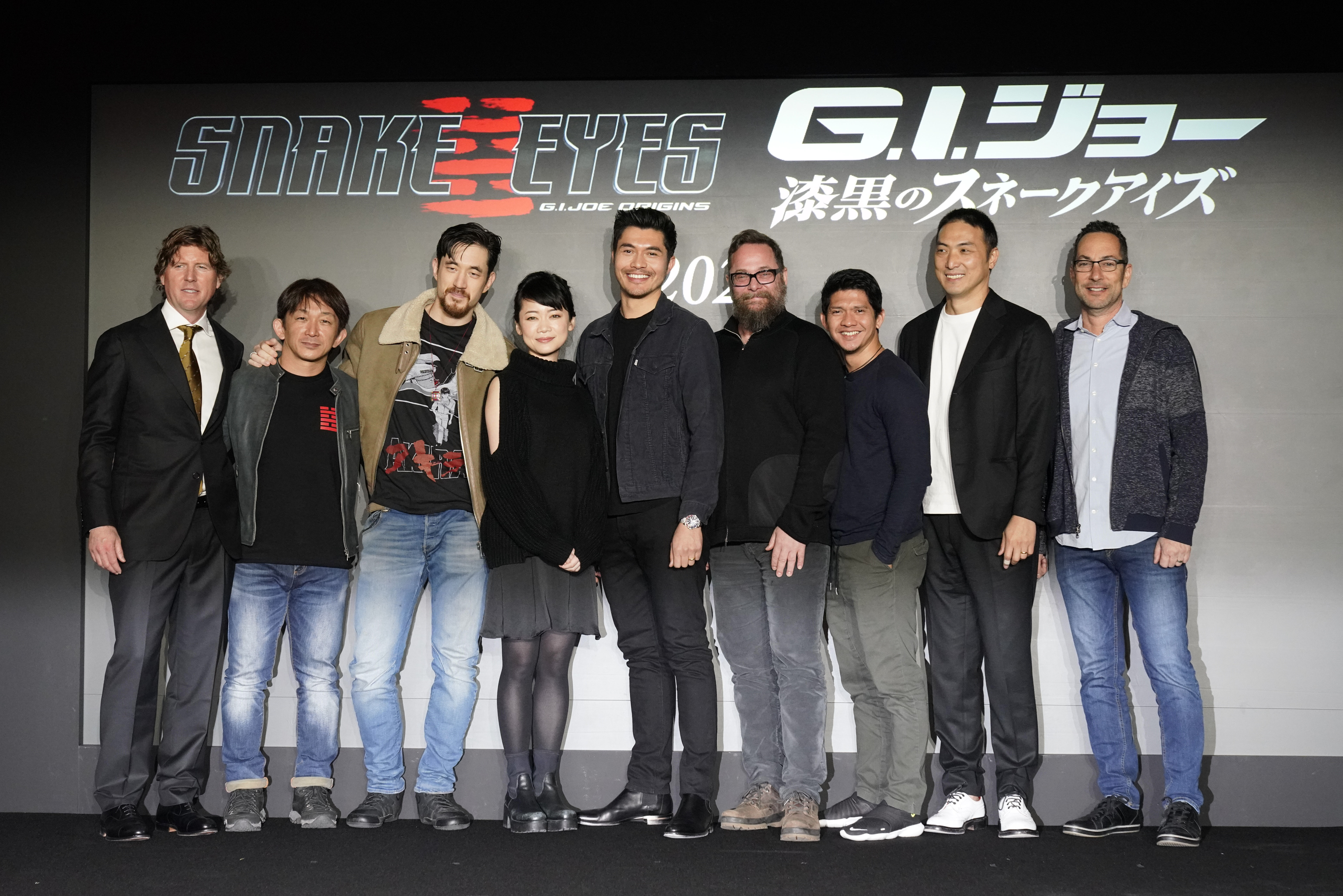 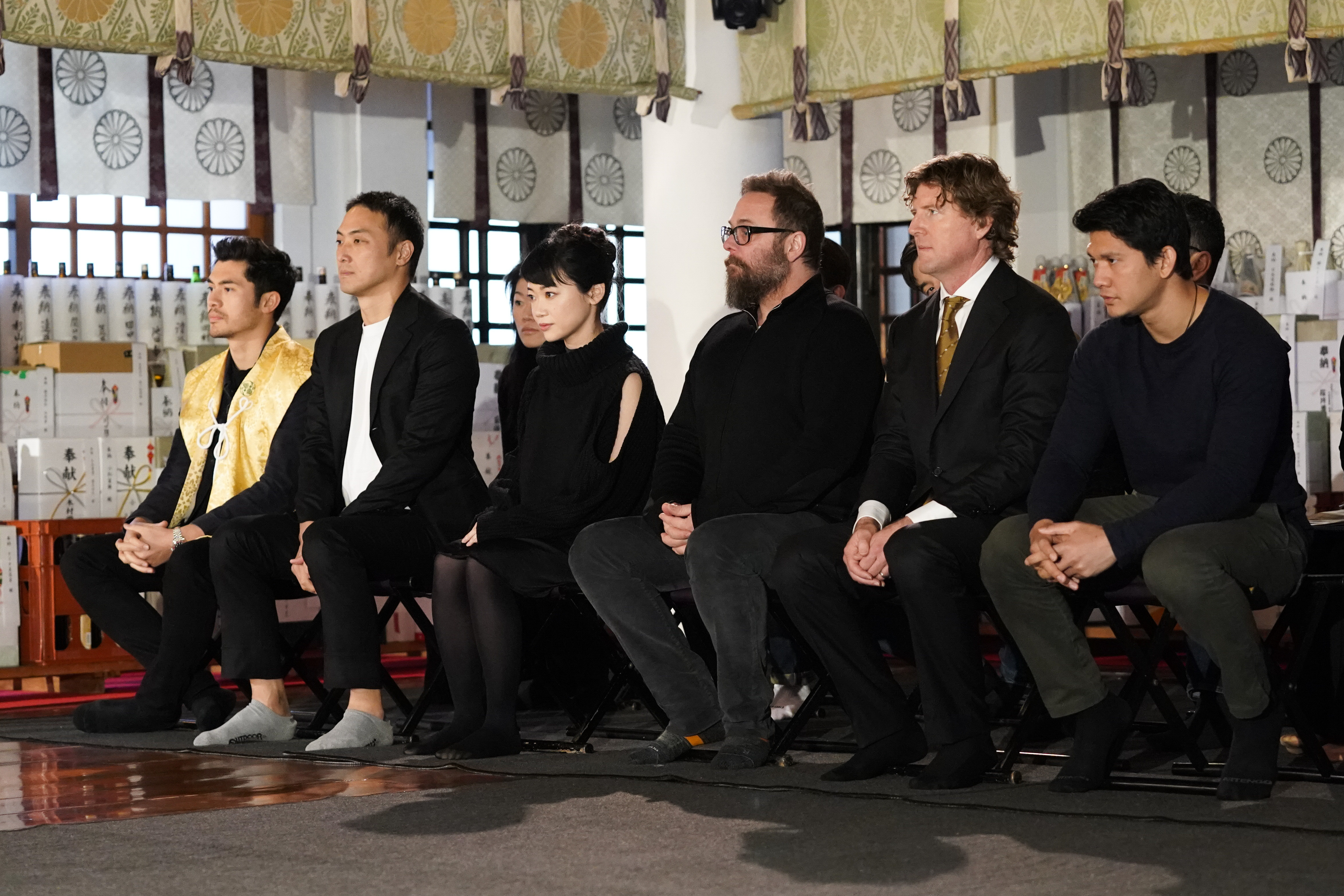 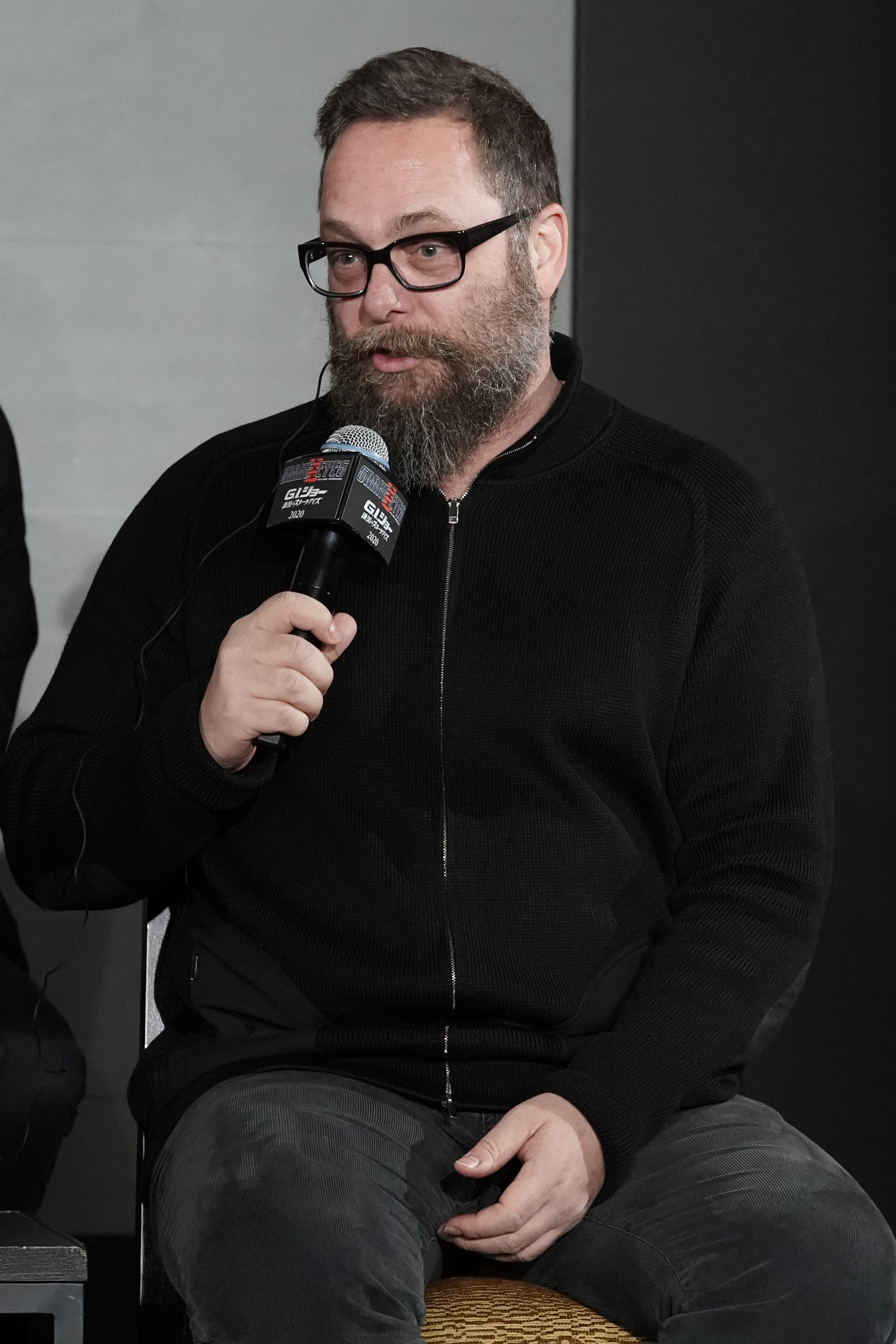 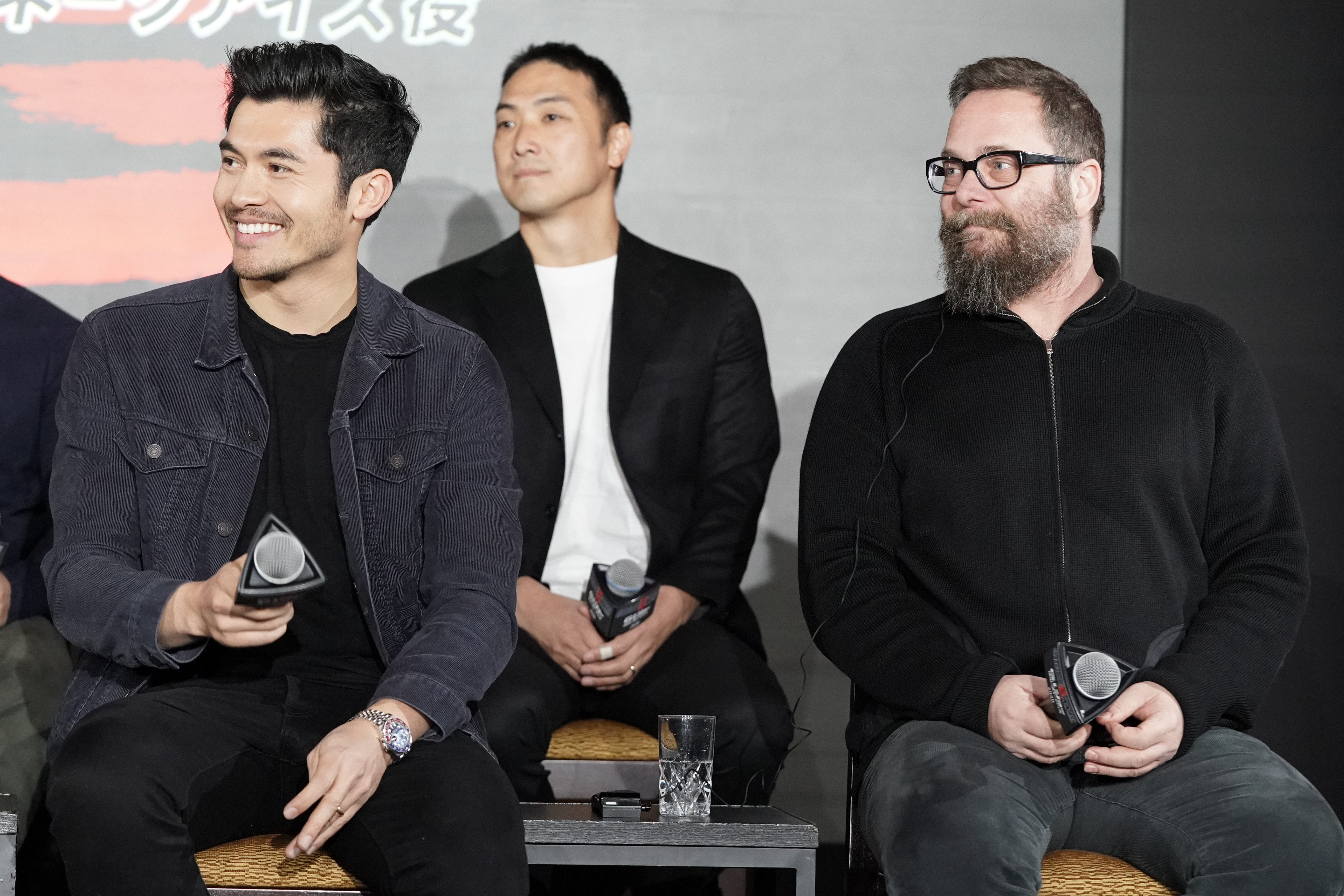 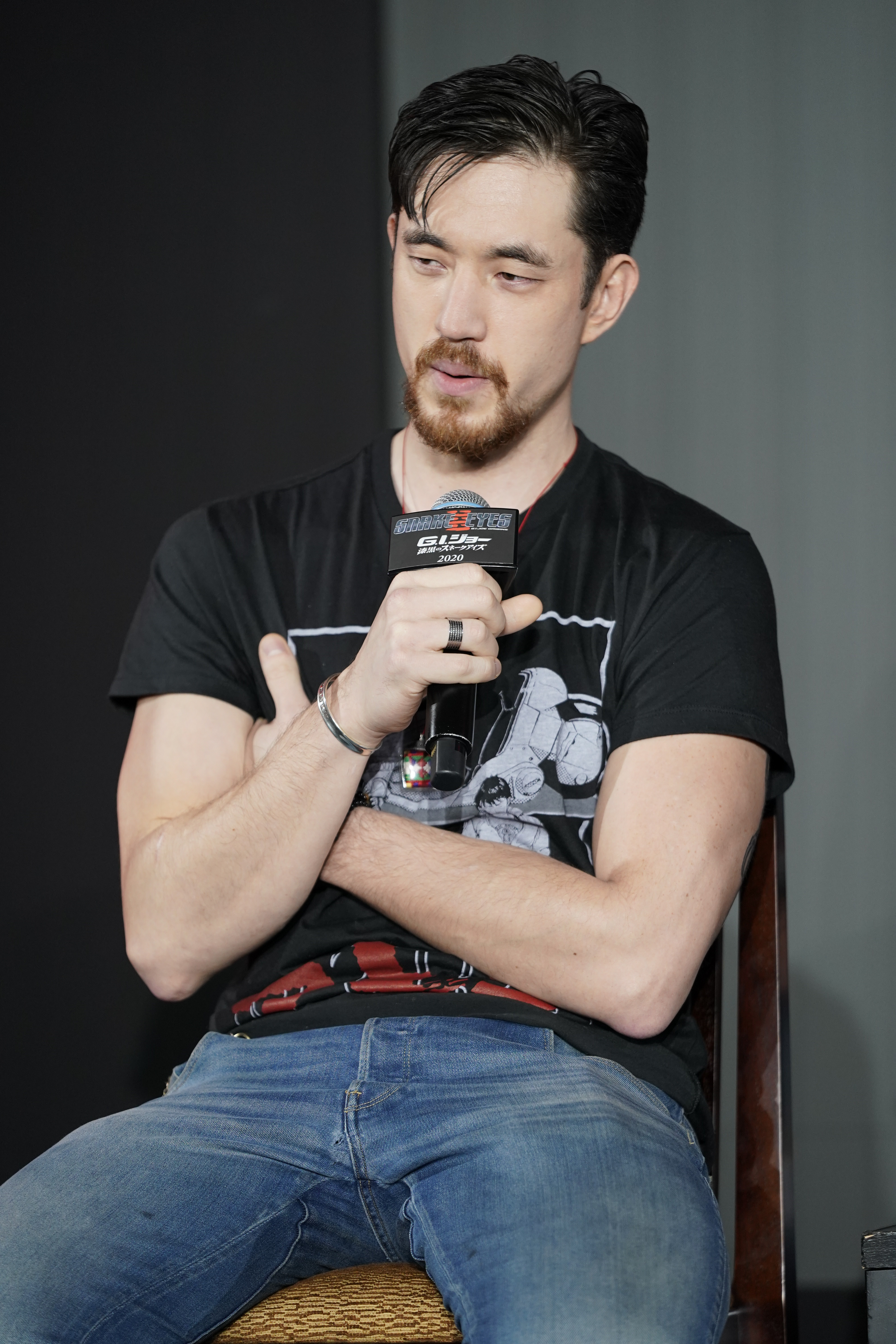 Need a third-person shooter fix with co-op and possibly action RPG elements? Then developer People Can Fly can sort you out with its upcoming game Out...

News
Here's Why Fortnite Is Not On Microsoft Xbox Cloud Gaming

Fortnite is not available on Microsoft's Xbox Cloud Gamings service, and that's actually by choice. According to a new deposition made public as part ...

10 years, huh? Who knew that Iron Man movie would end up starting film's most successful and long-running cinematic universes of all time? Thanks to M...