We are now just a month away from the beginning of the Overwatch League Season 3. It will be the first time that the tournament will be played around the world instead of just in Lose Angeles. Unfortunately, someone very important won’t be returning for this season. 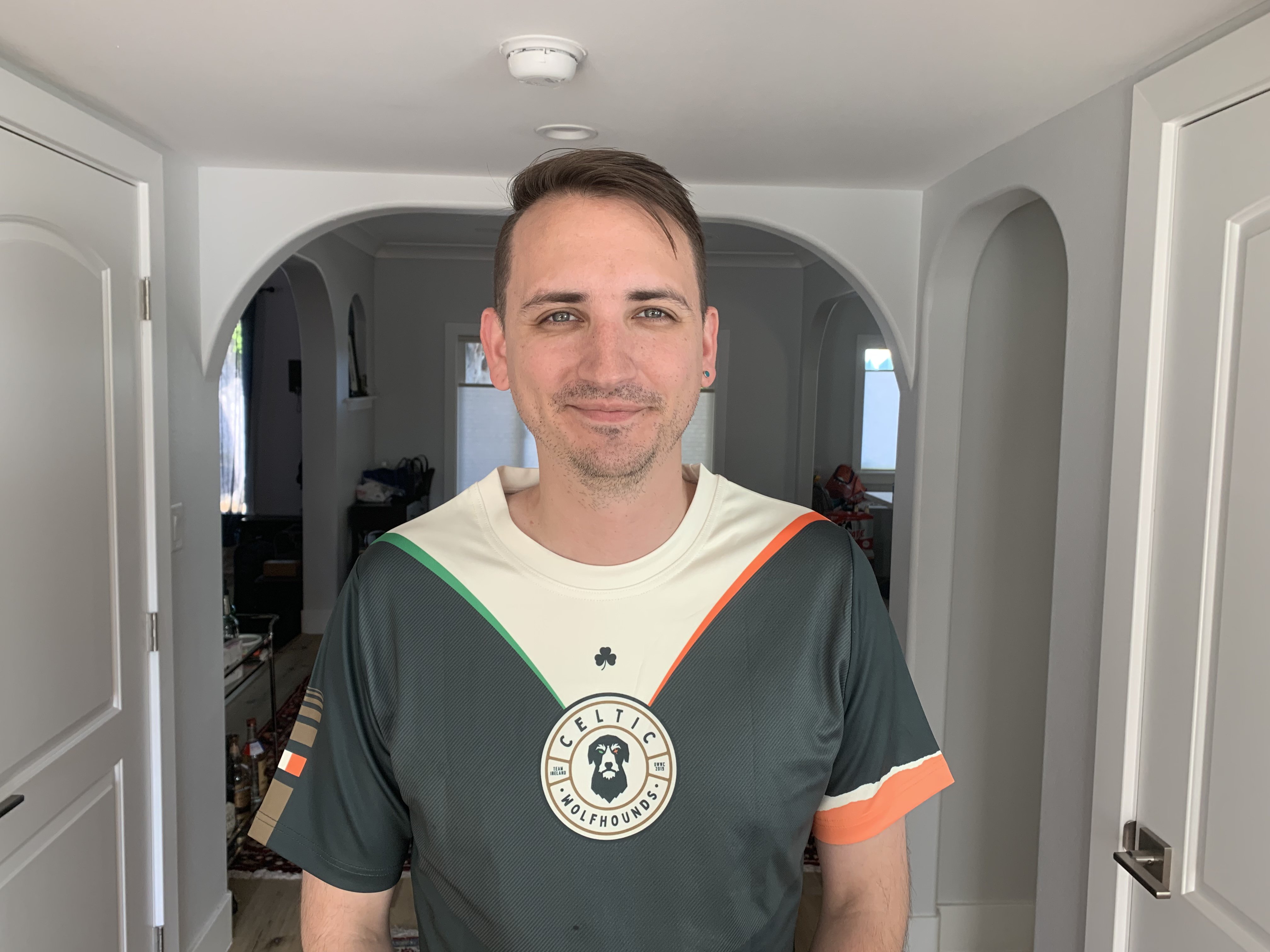 Veteran Overwatch League caster Christoper “MonteCristo” Mykles announced that he won’t be renewing his contract with OWL for Season 3. Mykles has been an OWL caster since the tournament first started in late 2017.

According to a Twitter thread he made, Mykles cites “irreconcilable creative and philosophical differences” between himself and the league’s current leadership. These issues cropped up after the departure of former OWL commissioner Nate Nanzer.

Sadly, Mykles will also be suspending production of OverSight and stop creating other Overtwatch-focused analysis content. He says that it’s better for him to invest his energy elsewhere since demand for supplementary OWL content is low. 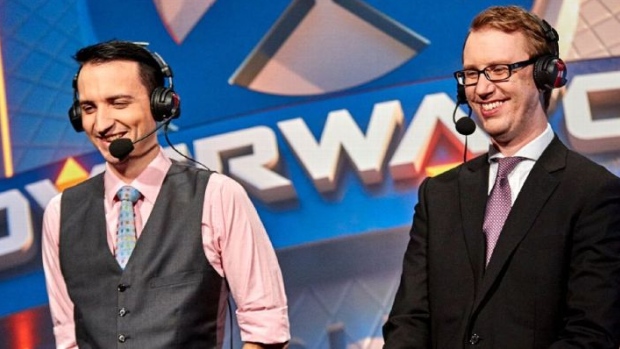 The hardest part about the transition, according to Mykles, is leaving his longtime casting partner Erik “Doa” Lonqquist. The two are known to have an amazing level of chemistry when co-casting and have been given duo names such as Rain Bros.

With OWL Season 3 just round the corner, OWL fans are definitely taken aback to receive this news. Mykles has played an extremely important role in bringing up Overwatch esports and he will be missed.

We wish him the best for his future endeavours and hope to see him bring more of his charm and expertise to the esports industry.

All photographs in this article was taken from Mykles’ personal Twitter page.

Dotemu is bringing back the 90s style of beat-em-up again with a new Teenage Mutant Ninja Turtles game subtitled Shredder's Revenge. The game will ...

News
Destroy All Humans Beams Down On Nintendo Switch This June

Publisher THQ Nordic and developer Black Forest Games have announced that they will release the Destroy All Humans! remake for Nintendo Switch on 29 J...