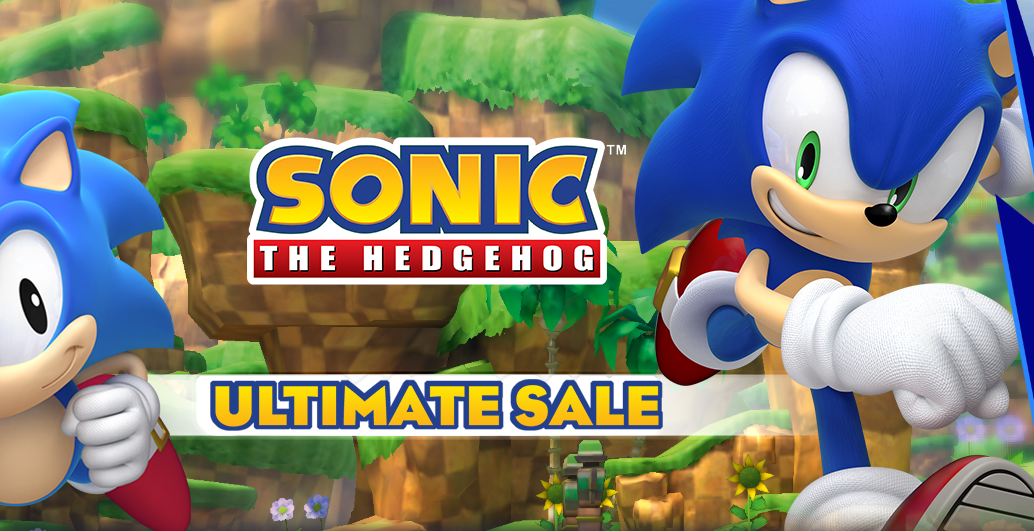 The 14th of February is the day of love. Not just for your significant other or family, but also for a certain blue hedgehog whose movie recently came out and is seemingly better than Mario’s live-action outing. Sega’s capitalizing on that love with Steam deals for the weekend.

From today onwards until 22nd February, all Sonic games on Steam will receive a massive discount. These range from the sublime tribute Sonic Mania (RM28.90) to the underrated Sonic & All-Stars Racing Transformed (RM9.50). You can also buy the huge-as-heck Ultimate Bundle for RM182.59.

Personally, I’d go for the aforementioned two games along with Sonic Generations and Sonic 2. Everything else is optional, but you do you. But avoid Sonic 3D Blast, Sonic Spinball, Sonic 4, and the Sonic Adventure entries. The latter clearly did not age well, even with that awesome Crush 40 song.