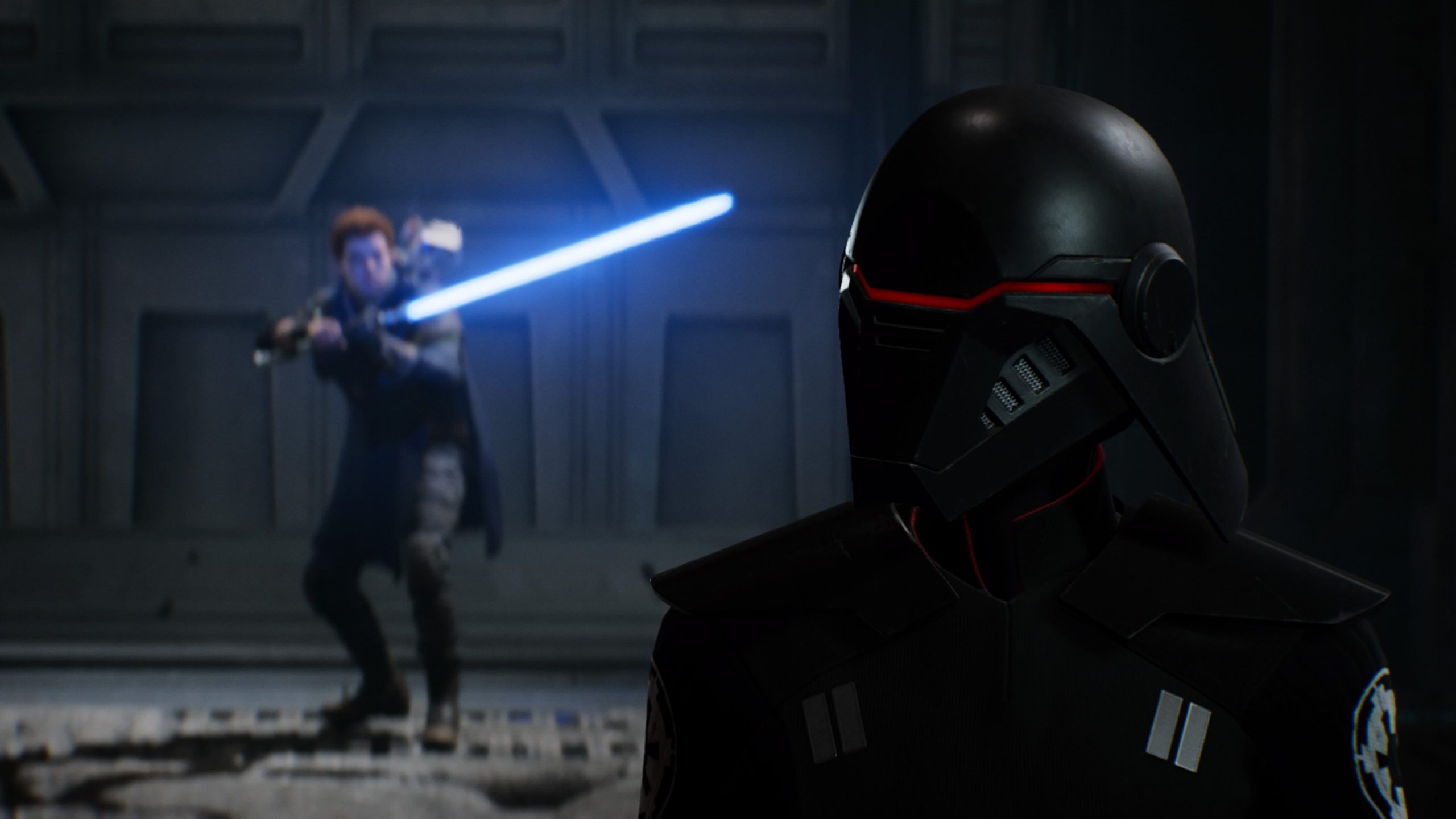 At the recent 2020 DICE Summit at the Aria Convention Center in Las Vegas, Disney senior VP games and interactive experiences Sean Shoptaw revealed the House Of Mouse’s new approach to licensing their IPs to video game developers (via The Hollywood Reporter).

He cites the recent successes of games like EA and Respawn Entertainment’s Star Wars Jedi: Fallen Order, selling over 8 million units by 31 December 2019, and 2018’s Marvel’s Spider-Man from Insomniac Games, which was the fastest-selling first-party title in Sony’s history with over 13 million copies sold to date.

From now on, Disney will be emphasizing original storytelling and reimagining classic IPs into video games. Shoptaw said:

“I’m here for one specific reason: to empower you to do really unique things with our [catalogue].

We want to tap into the power of creatives across the industry.”

Now that Disney also owns 20th Century Fox and all its IPs, the possibilities are endless. Another example of Disney supported video games is the Kingdom Hearts franchise. 2019’s Kingdom Hearts 3 has sold more than 5 million copies to date.

â€œWorking with our friends at Disney through our nearly 20-year relationship has produced something that neither of us could have accomplished alone.

The Disney/Pixar team have provided invaluable support in helping us realize our creative visions through this beloved saga.â€