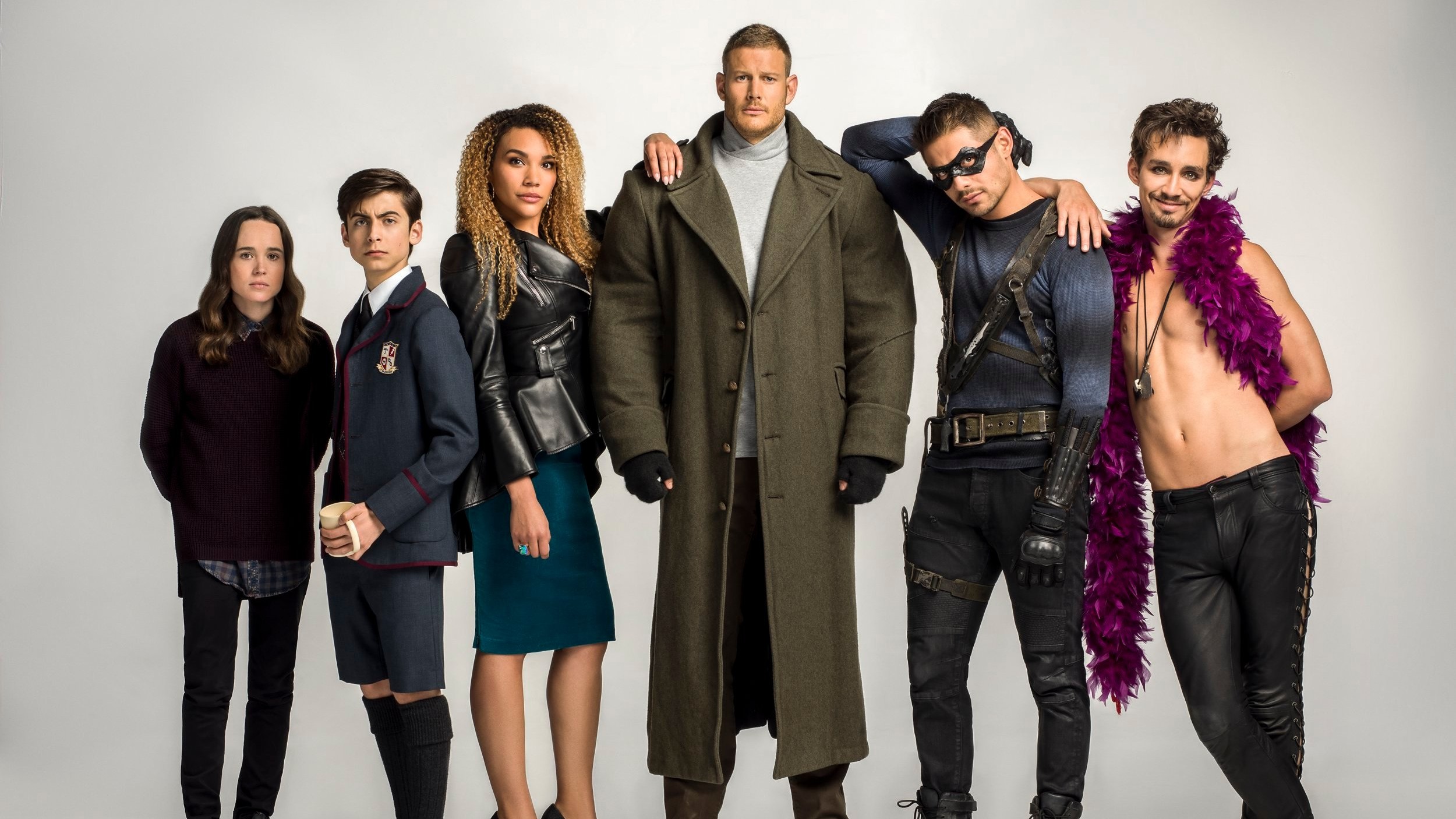 Itâ€™s more than a year since Netflix officially renewed The Umbrella Academy for a second season, but the streaming giant has finally announced the release date for the highly-anticipated second season to TV series adaptation based on Gerard Way and Gabriel Ba’s comics of the same name.

The Umbrella AcademyÂ was a success due to its meta nature and exploration of dysfunctional family themes, as well as offering a unique take on the superhero genre.

If you likedÂ The Umbrella Academy, check out some of former My Chemical Romance frontman Gerard Wayâ€™s other works in comicsÂ here.