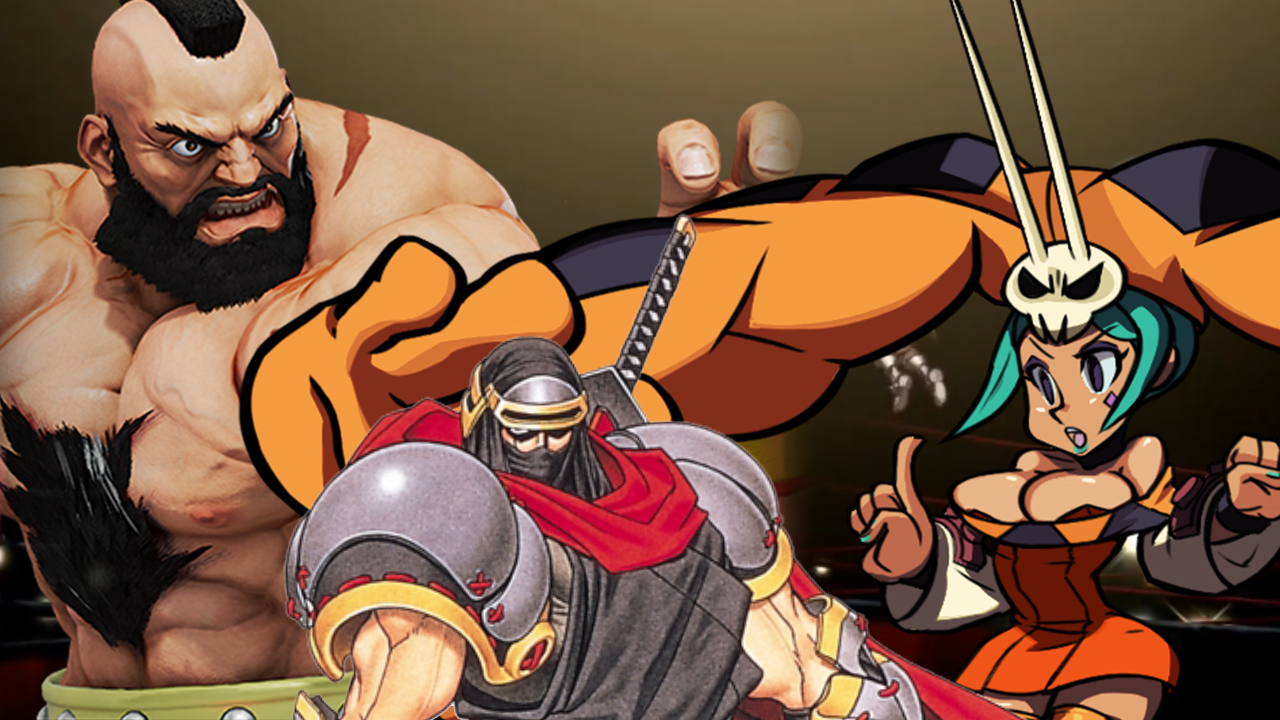 In honour of Street Fighter’s Red Cyclone wrestler man-guy Zangief’s birthday next week (on 1st June), we cherry-pick 20 of our favourite bone-crunching and damage-dealing command grabs throughout fighting game history.

Rules? It has to be a command grab that can’t be blocked. Special AND super moves apply. Enjoy the vid!