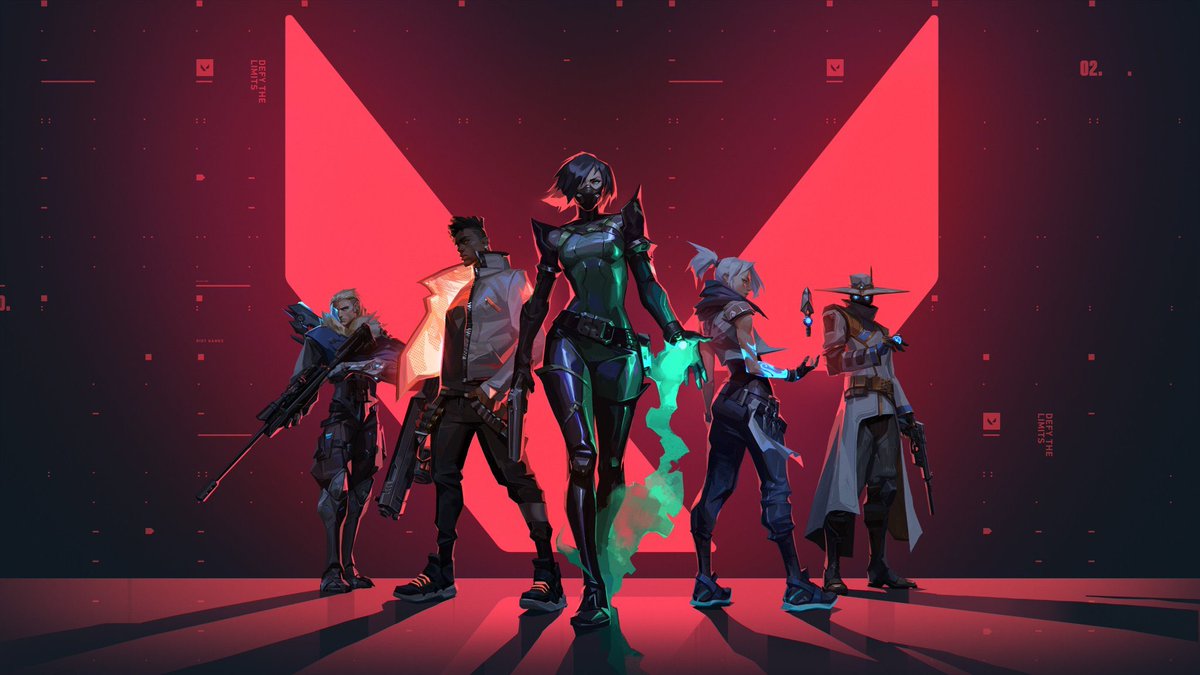 It shouldn’t come as a surprise that Riot’s hot stuff team-based shooter had a lot of players and hours in its closed beta. So naturally comes the flexing: Riot claims that on average, nearly three million people played the beta daily.

Here are the rest of the numbers broken down:

These numbers are impressive, but at the end of the day, a game’s multiplayer and online worth is its staying power. While Valorant is still a wee baby in comparison with the eight-year-old CS:GO, Riot has proved itself to making games and maintaining their lifespan amidst the bickering fandom via League of Legends.