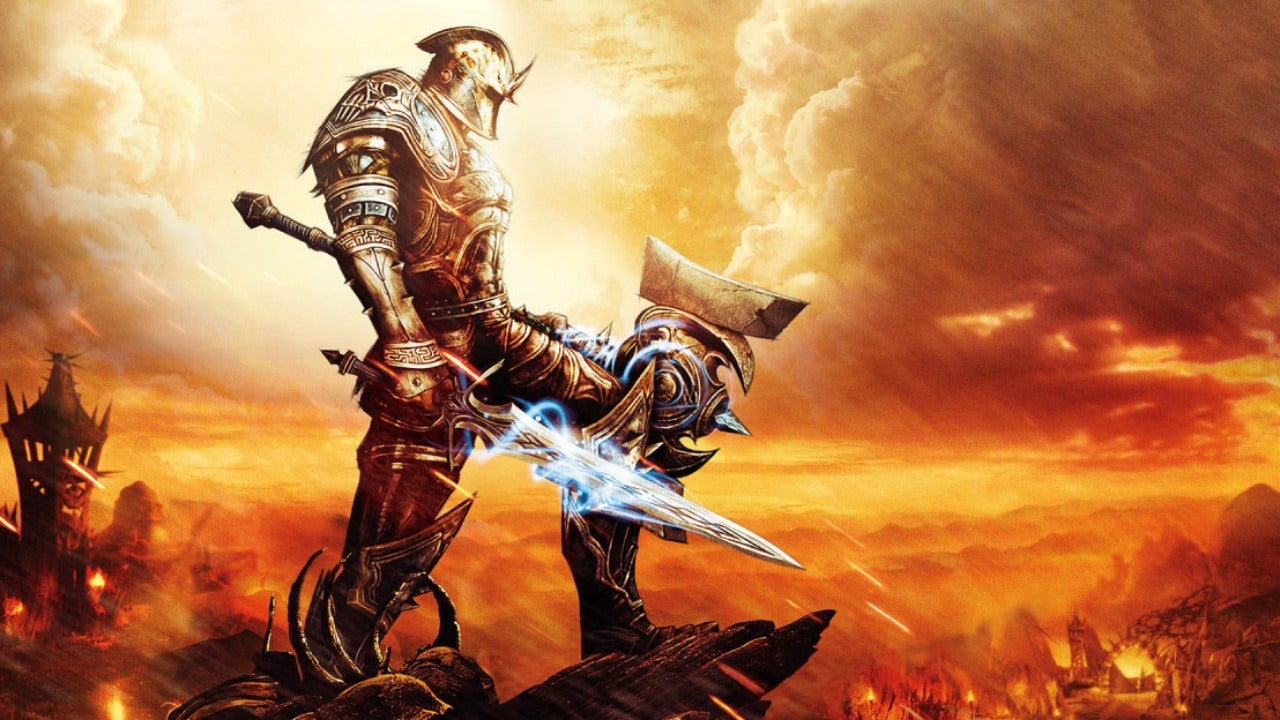 The 2012 action RPG Kingdoms of Amalur: Reckoning may have had a tumultuous behind-the-scenes story, but the actual game is pretty fun. 12 years later, it’s making a comeback in the form of a remaster this August.

THQ Nordic will be publishing Kingdoms of Amalur: Re-Reckoning (heh) according to a listing on the Microsoft Store. This remaster will feature “stunning visuals and refined gameplay”, all of the DLC, and an 11th August release date. The remastering will be Kaiko, the studio who is also behind the Darksiders remasters and Legend of Kay: Anniversary Edition.

Kingdoms of Amalur: Reckoning was published by EA back in 2012, months before its developer 38 Studios folded and went bankrupt. The studio was also working on an MMO project set in the same universe before the series was bought off by THQ Nordic in 2018. Oh, and the studio’s founder Curt Schilling took out a US$75 million loan from the State of Rhode Island and saw repercussions from there on out; it’s quite a tale.

Check out the game in action below in case you need a reminder.