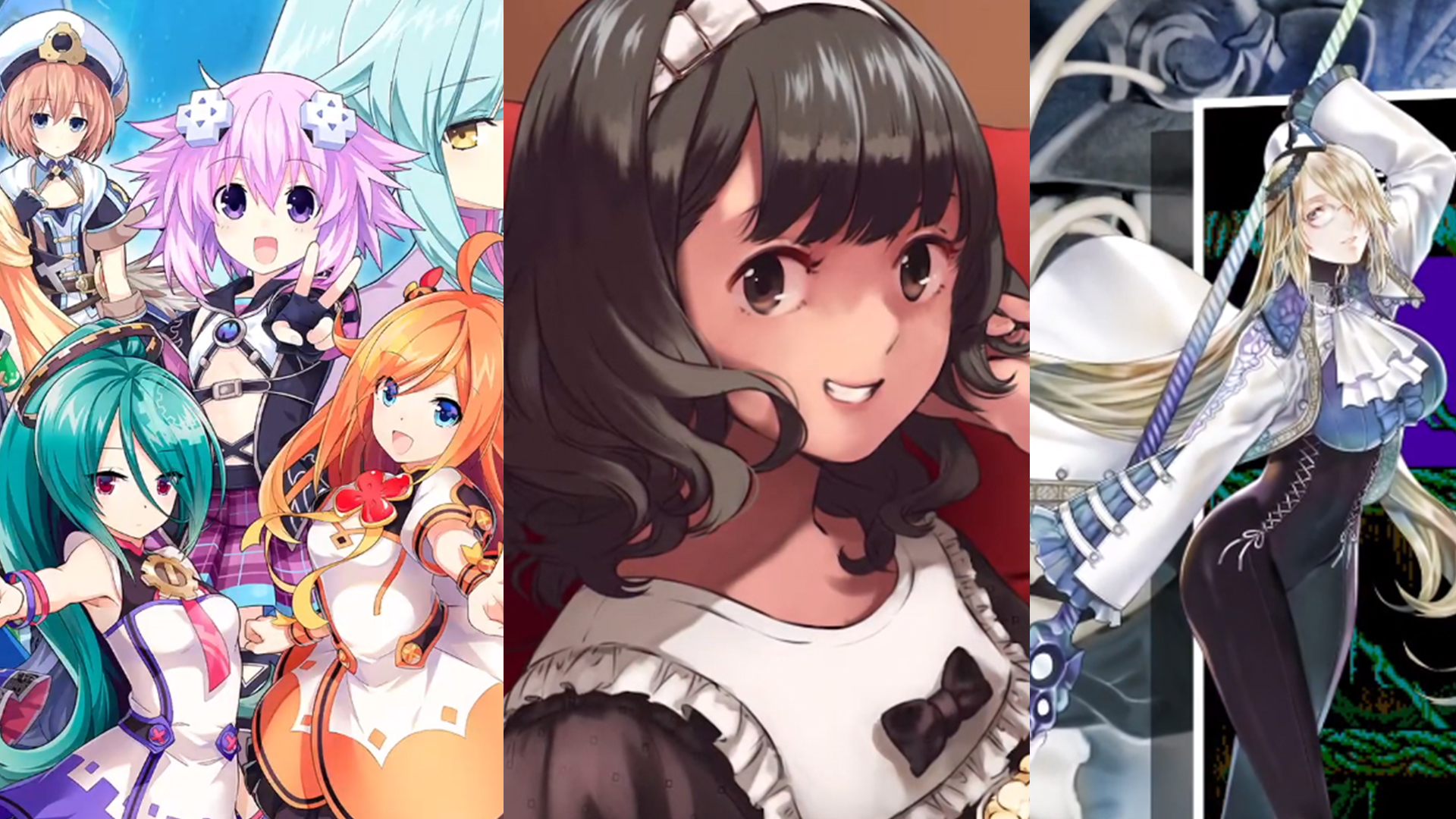 It’s close to the end of June and it’s still 2020, which means we have more online expos with brand new game showcases. The New Game+ Expo focuses on titles from Sega, Atlus, SNK, Wayforward, and many other third-party companies with those lovely niche games and Japanese export titles.

So yeah, steel your expectations if you’re hoping for something as bombastic as the PS5 reveal. These are third-party niche titles we’re talking about. With that said, let’s begin:

Suda51 Trolls Us With No More Heroes 3 Gameplay

Grasshopper Manufacture director Suda51 starts off with him talking about the games he’s catching up on his Nintendo Switch. The twist here is that he’s showing off No More Heroes 3 gameplay while he’s front and centre blocking it intentionally. Oh, you crazy developer you.

It’s a Harvest Moon game without the original developers; make of that what you will. This time, you start off in a world without vegetation and need to reintroduce society to the concept of growing your own harvest.Â Coming Fall 2020.

Roll around a lot as an armadillo-type thing in this puzzle game. ComingÂ Fall 2020.Â

A turn-based Game of Life board game title that looks pretty cheap. It’s out on PC and Nintendo Switch.

What the title said: crabs fighting each other 1v1 using weapons while J-pop rock blares in the background.Â Out 30th July for PC.

For Honor’s Warden is the next new character in Samurai Shodown. Seems appropriate, and the SamSho roster needs a knight archetype anyway. He’ll be available tomorrow as part of the Season 2 pass and as a separate download.

Re:Zero – Starting Life In Another World

A visual novel based on the hit anime. Coming this winter for PC, PS4, and Nintendo Switch.

A turn-based RPG with a unique gothic art style and a nifty line-based combat system. Coming Early 2021 to PS4 and Nintendo Switch.

SamSho, SNK Gal Fighter, KOF R2 and more will be on this bundle for Nintendo Switch.

A horror JRPG from the writer of Corpse Party. Out 25th August for PC and PS4.

Idolmaster and Cinderella Girls too mainstream for you? Play this idol simulator title instead. I don’t know why, but something about its 2D SimTower-like presentation and visual novel surprises screams “sleeper hit” here.Â Coming out 2020 for PC.

The hit mystery thriller whodunnit visual novel title will be on iOS and Android, starting with Danganronpa: TriggerHappyHavoc. It’s out now.

Different worlds, non-humans, and a cafe: that’s the visual novel CafÃ© EnchantÃ© in a nutshell. Coming this fall 2020 for Nintendo Switch via Nintendo eshop.

Bloodstained: Curse of the Moon 2

Made by IntiCreates, this is the sequel to the 8-bit-styled 2D platformer based on the Bloodstained franchise. If you love NES Castlevania titles, you’ll dig this.

Here’s some new Guilty Gear Strive gameplay, featuring Zato1 and Millia Rage. They play exactly like in the past games, but with Strive’s “slower” pace. Out Early 2021.

Want an anime RPG? Then Koei Tecmo’s take on Fairy Tail will impress. Also, there’s a lot of anime fanservice if you’re into that sort of thing. Out 31st July for PC, PS4, and Nintendo Switch.

Yet another otome visual novel, now with criminals and pretty mafia bosses you can date. Out Fall 2020 for Nintendo Switch.

A music-based hack-and-slash starring characters from the Hyper Dimension Neptunia series. A literal console war, basically. This title will be out 2021.

A princess-grooming simulation where you restore your castle to its former glory and do princess stuff. Out Fall 2020.

Shiren The Wanderer: The Tower of Fortune and the Dice of Fate

The OG roguelike returns in an entry based on the PS Vita port If you thought Dark Souls was tough, play this. Out 2020 for PC and Nintendo Switch.

The last game in the presentation, Falcom announced that they’re releasing the English version of Ys IX this year. You control Adol as he solves the mystery of Prison City with the help of his monster humanoid allies. Out 2021 for PC, PS4, and Nintendo Switch.

Did I expect much from this obviously anime game-focused showcase? Nope. But at least we have some gems to look forward to like those Falcom RPGs, a new Bloodstained game, and Idol Manager. I’m not kidding about the last one.

Castle Crashers Remastered Is Crashing To PS4 and Switch Soon