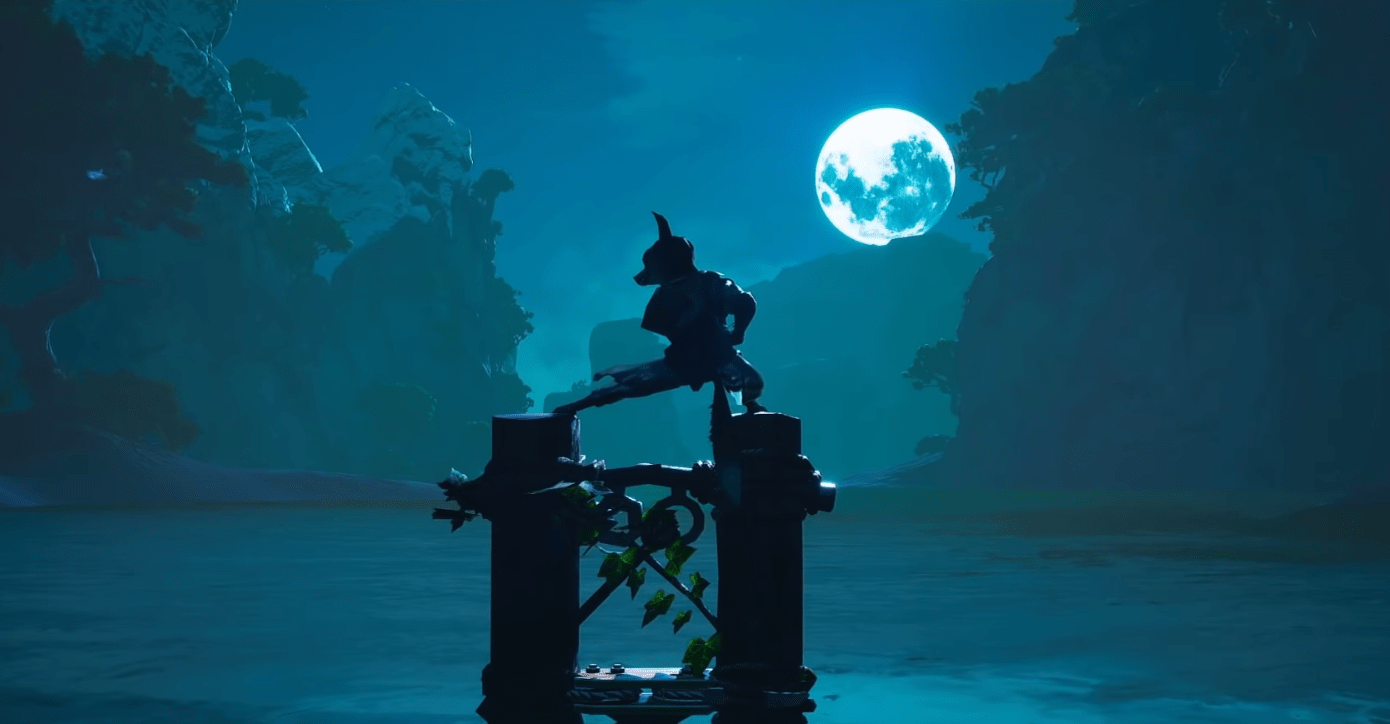 According to an IGN interview, creative director Stefan Ljungvist said that the game is at the end phase of development. “â€œIn a massive game like thisâ€”like I said itâ€™s very big, itâ€™s the largest game that Iâ€™ve ever worked onâ€”you will have issues, you will have technical challenges to overcome, and artistic [challenges], too.

“But at this stage of the product, weâ€™re cleaning out, weâ€™re squashing bugs, and trying to make these end decisions on making sure that the player understands what to do.”

He also added that the main challenges of making an open-world game is dealing with the choice that players will enjoy how free they are. “In the beginning of development, we were like, â€˜yeah, letâ€™s make the player totally free!â€™â€¦ But if you get too much freedom, you donâ€™t know what to do, so gradually weâ€™ve also been working on trying to streamline that more so youâ€™re always working on what youâ€™re supposed to be doing, but then you can deviate from that at any point and do what you want.”

“Because literally you are free to go after the first hour of the gameâ€”you can really go anywhere you want in this world. But thatâ€™s also a challenge for those that might be needing more help or guidance, so weâ€™re working on that and trying to conclude that part of development as well. So [what weâ€™re doing right now is] more like user experience and primarily squashing those bugs.”

They also released a 10-minute gameplay trailer to sate our curiosity and to make sure people don’t lose hope on the project. So far, you’ll be doing a lot of kung-fu, handling steampunk weapons and gadgets, and fighting a lot of giant bosses.

Biomutant will eventually be out for PC, PS4, and Xbox One “when they’re happy with the game”.