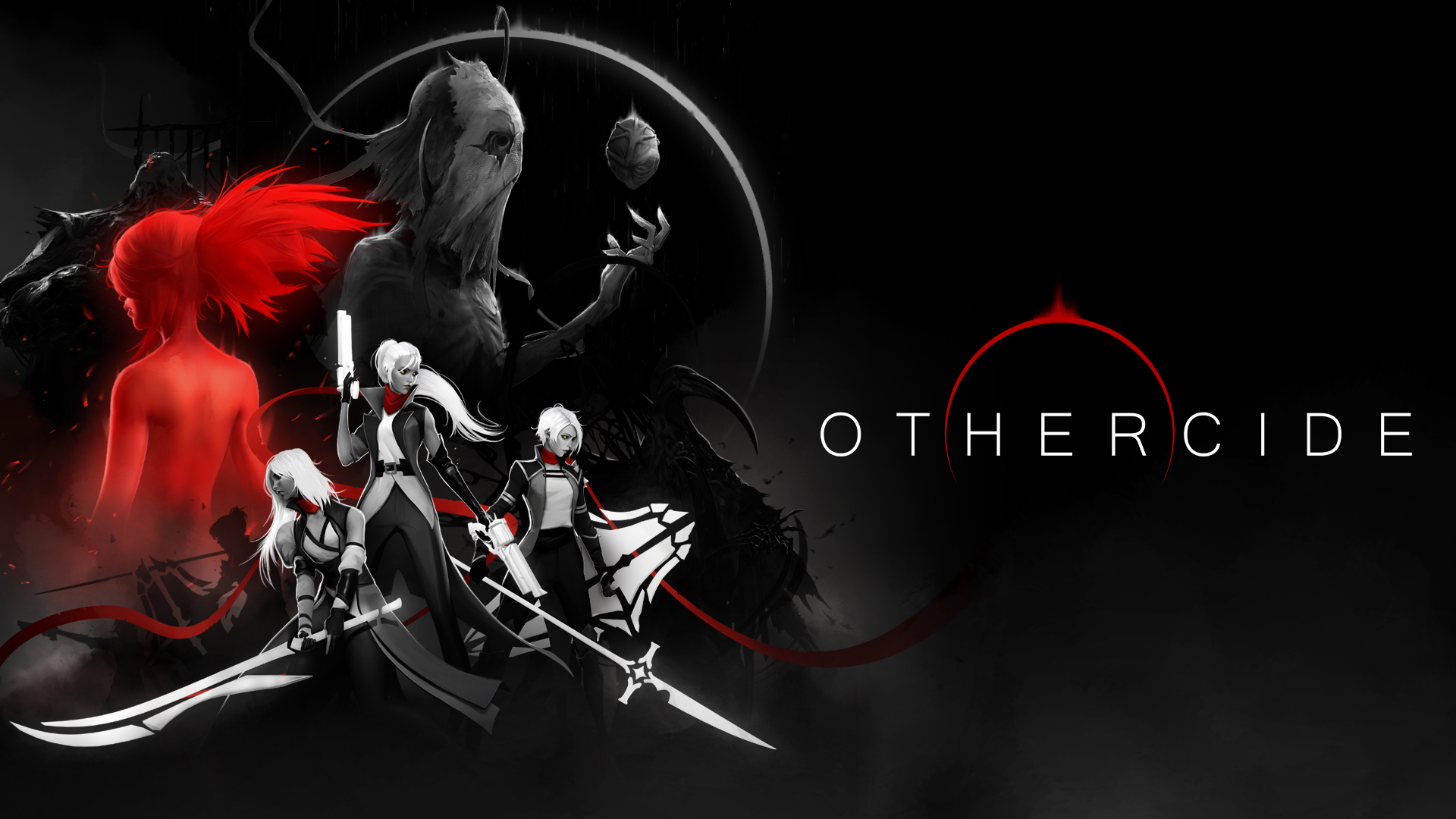 Set in a world where the Daughters are in a war with the Others, the combat inÂ OthercideÂ is described as an intricate dance between spectacular actions and counters. The playable Daughters (each of which occupies three different archetypes or classes: Blademaster, Soulslinger, and Shieldbearer) are graced with a unique set of skills and can make use ofÂ Othercideâ€˜s Dynamic Timeline System.

This mechanic enables players to do things like interrupt an enemy attack, plan delayed actions to be triggered later in the timeline, or use reaction skills to respond to any threat.

As the game progresses, Daughters will level up, acquire new skills, and can utilise the memories of slain Suffering in order to access additional stat-boosting bonuses. Players can somehow even kill their own Daughters to â€˜healâ€™ or â€˜boost other statsâ€™. Thatâ€™s pretty dark, but I guess thatâ€™s where the horror aspect comes in.

Othercide is slated to release for the PS4, Xbox One, Nintendo Switch and PC (via Steam) on 28 July 2020. In the meantime, check out the release date trailer below.