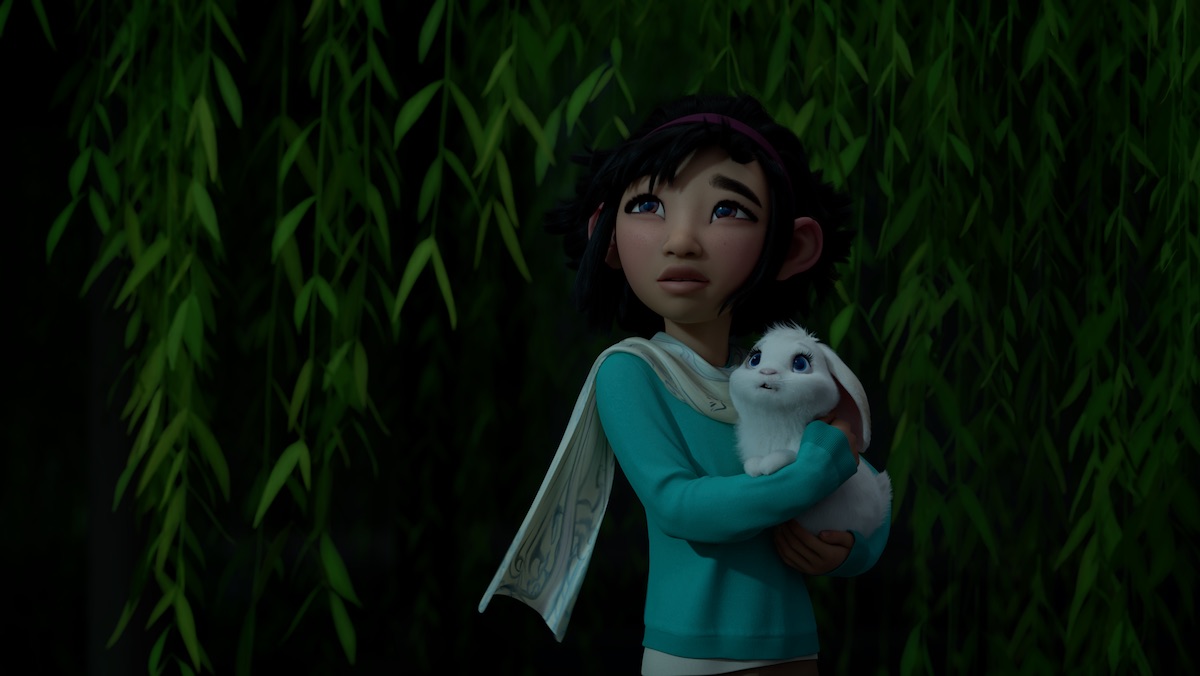 Glen Keane is a legendary animator known for making some of the best Disney classic, including the likes of The Little Mermaid, Beauty and the Beast, Aladdin, Pocahontas, Tarzan and Tangled. Working together with Chinaâ€™s Pearl Studios, Over the Moon follows a young girl in China bent on proving the existence of the legendary Moon Goddess.

Let’s hope this continues Netflix’s winning streak with animated movies, which began with 2019’s Oscar-nominated Klaus. Over The Moon is slated to premiere exclusively on Netflix sometime in Fall 2020.