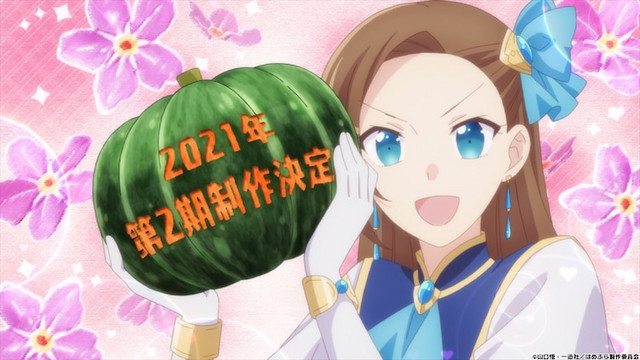 The interestingly mixed-up isekai romance comedy anime My Next Life As A Villainess: All Routes Lead To Doom! is getting a second season.

For those who aren’t sure what this show is, it’s about a wealthy heiress named Catarina Claes who realizes that she’s stuck in her favourite otome visual novel game called “Fortune Lover”; the kind with handsome sexy studs and pretty boys. However, instead of being a heroine, she is stuck as the game’s villainess.

Since she knows the ins and outs of the game, and stuck with bad to worst outcomes, she has to find ways to stop triggering the visual novel’s “flags of doom” and make her own happy future.

Here's Our First Look At The Live-Action Powerpuff Girls