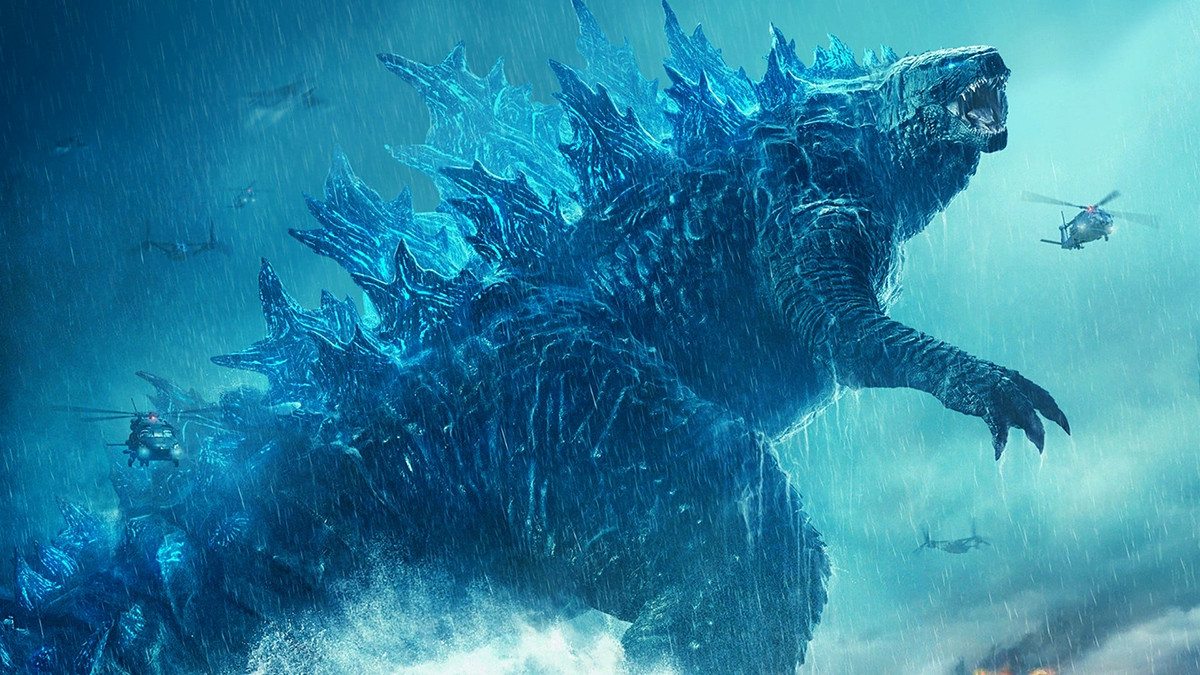 Here’s the first-ever official look at Godzilla and King Kong about to beat the crap out of each other in the upcoming Godzilla vs. Kong movie which is coming out on 21st May, 2021.

The image? Why it’s on the back of the new Godzilla vs. Kong Playmates Toys figure packaging (via Kaiju News Outlet). Apparently giant aircraft carriers (from Monarch most likely) will be involved, and there will be little to no mist, fog, and artistic darkness.

Tiny and low-res, sure, but at least we get an official look. We’re hoping a teaser will be out later this year as the upcoming is mostly done for months. Godzilla vs Kong was slated for a November 2020 release, but was pushed back to May 2021 due to COVID-19.