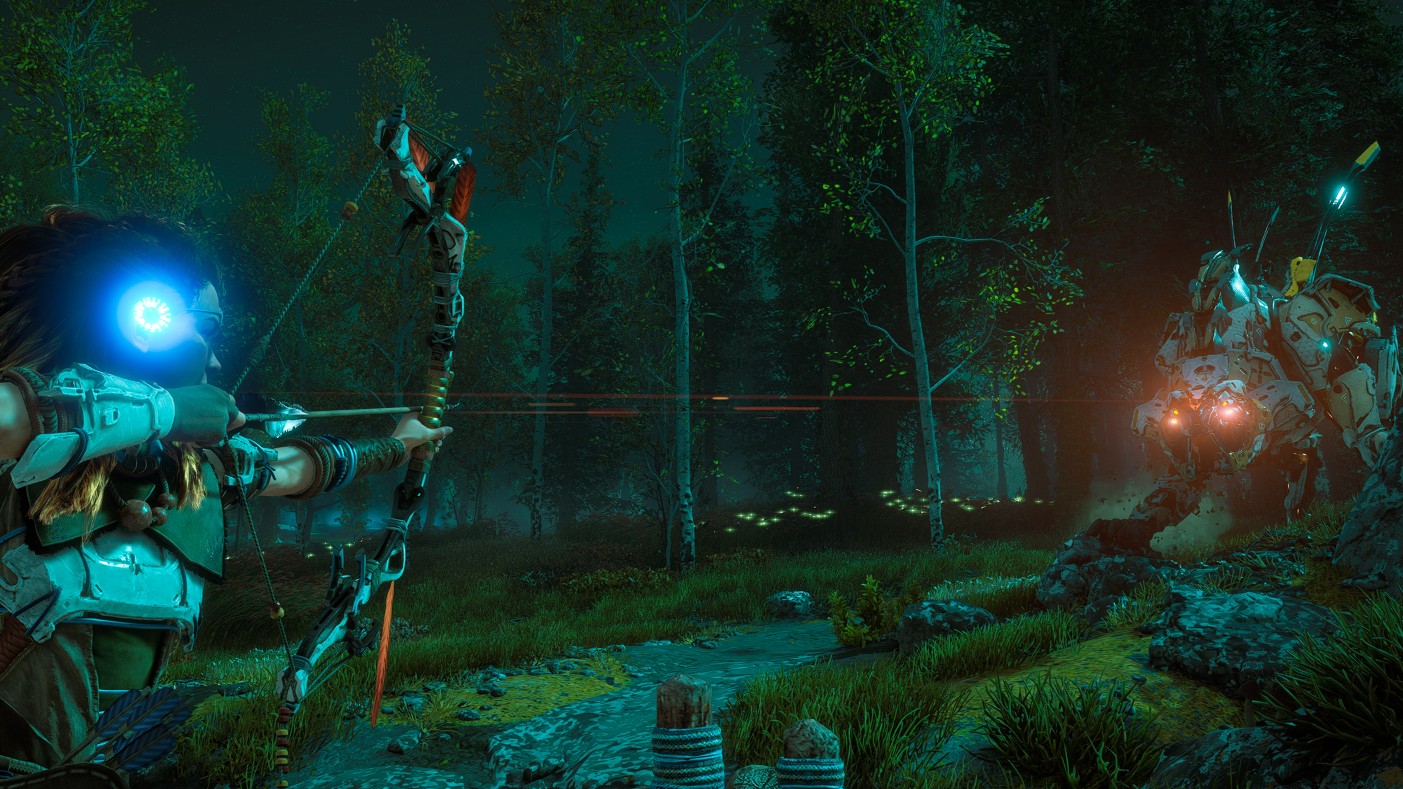 Earlier this year, Sony Interactive Entertainment announced that PS4 exclusive Horizon Zero Dawn from Guerilla Games would officially be getting a PC version. Now they have confirmed that Horizon Zero Dawn Complete Edition on both Steam and Epic Games Store will be launching next month on 7 August 2020.

Priced at only RM80 on Steam and US$21.49 on Epic Games Store, the new Horizon Zero Dawn Complete Edition trailer highlights the PC versionâ€™s new features not available on the PS4. These include:

Horizon Zero Dawn originally launched for the PS4 in 2017. We’re also getting a sequel exclusively for the PS5 in the form of Horizon Forbidden West sometime in 2021, though there’s no word yet on when or even if that will be released for PC.

In the meantime, check out the awesome trailer below.

Borderlands 3 Is Getting Its First Level Cap Increase This Week