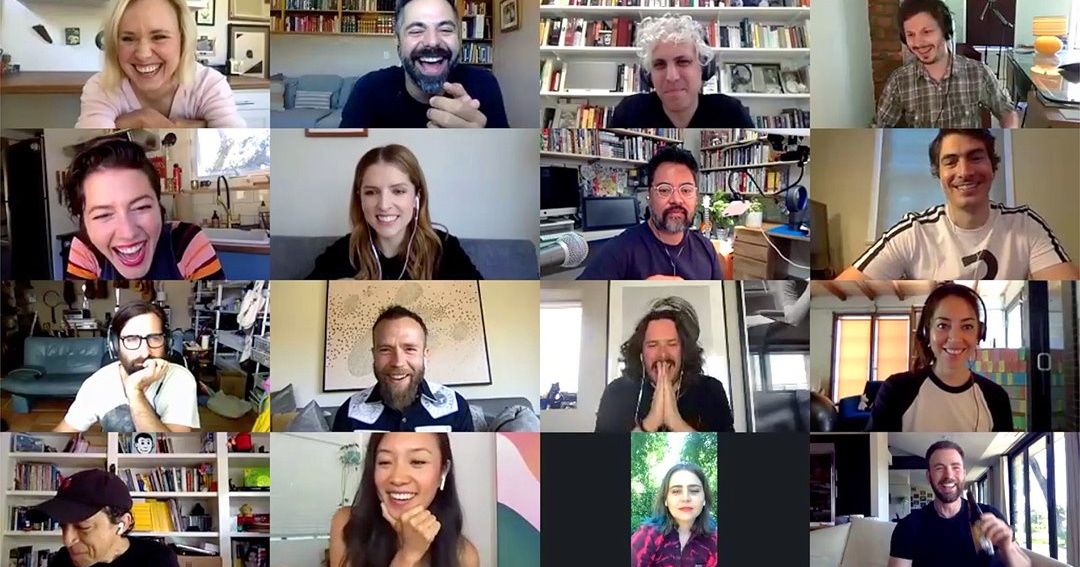 Hello, pseudo hippies who like video games, music, and references involving the two. And also comic readers and fans of Bryan Lee O’Malley. Do you want to hear a cast table read of the movie adaptation of Scott Pilgrim vs. The World featuring all the cast members? And would you watch it and contribute to a good cause?

Then you’re in luck! There will be a Scott Pilgrim vs. The World online cast table read featuring the original cast like Michael Cera, Mary Elizabeth Winstead, Chris Evans, and more, as well as director Edgar Wright. This is to celebrate the 10th anniversary of the film; the show is on 20th July 10am PT (10pm GMT+8) and will be on Entertainment Weekly’s website.

This table read is to support Water For People, an initiative that aims to bring cleaner and safer water to areas in need worldwide. So if you had great memories with this film adaptation of a quirky comic book series and want to see the cast do their hipster geek bits, go check it out next week.