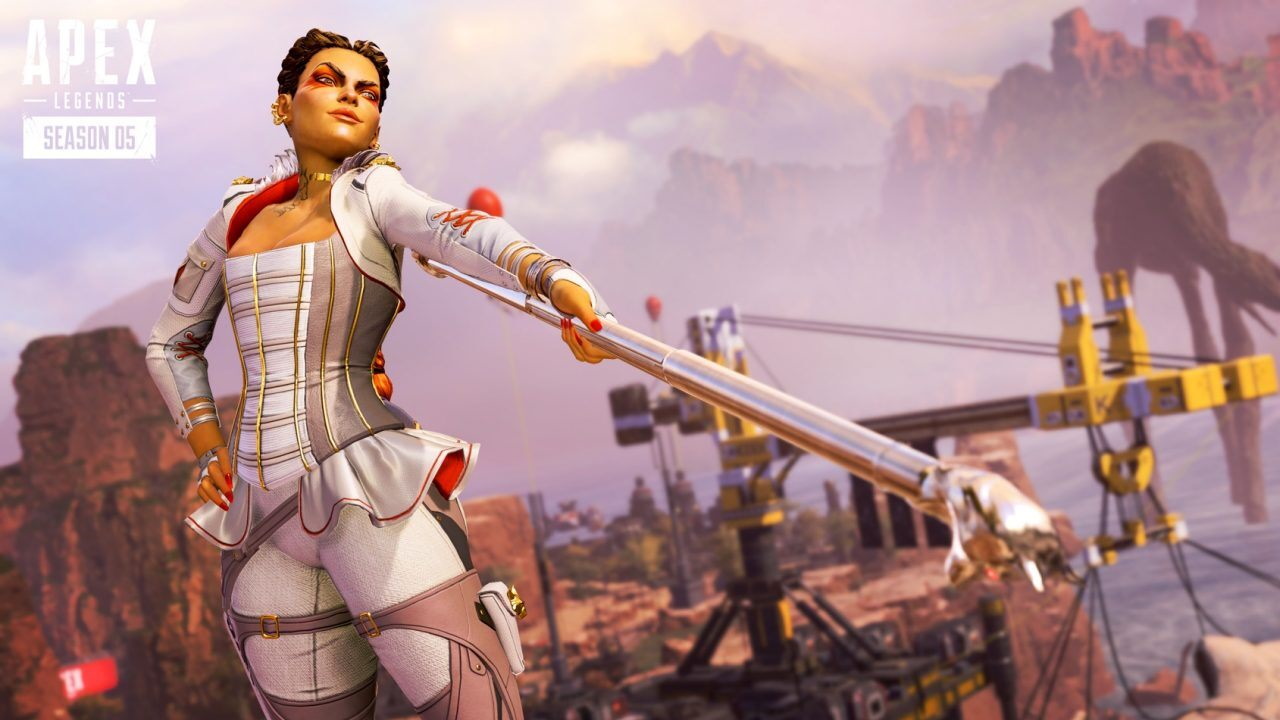 Apex Legends is currently in Season 5: Fortune’s Favor, and it looks like developer Respawn Entertainment aren’t resting on their laurels. They have revealed that up to Season 12 of the battle royale game are already being tested, for content planned until at least 2022.

According to Respawn Entertainment developers Chad Grenier and Jason McCord (via Dexerto), several map changes and even a new arena could be coming to Apex Legends in the next few years, though they can’t reveal any details yet.

â€œWe always have a ton of exciting stuff in the works.

We do internal playtests every day.

Weâ€™re testing new legends, map changes, and content all the way up to and including Season 12 right now.

Thereâ€™s a lot of really cool stuff in the works.â€

Besides that, they also revealed that the developer will be focusing on expanding the lore of the game even more in upcoming seasons, as they keep improving.

“For seasons one through three, we were writing new stories and content really close to the end [of the patch being shipped], right before they launched.

In seasons four and five, players started to see that we had a little more time to plan out something. Now weâ€™re just getting better at it.”

There you have it, folks. Apex Legends fans must be ecstatic to learn that they’ll be receiving new content for a while to come. With all the new battle royale games like Valorant and Hyper Scape flooding the scene, Apex Legends already has a head-start on planned future content.