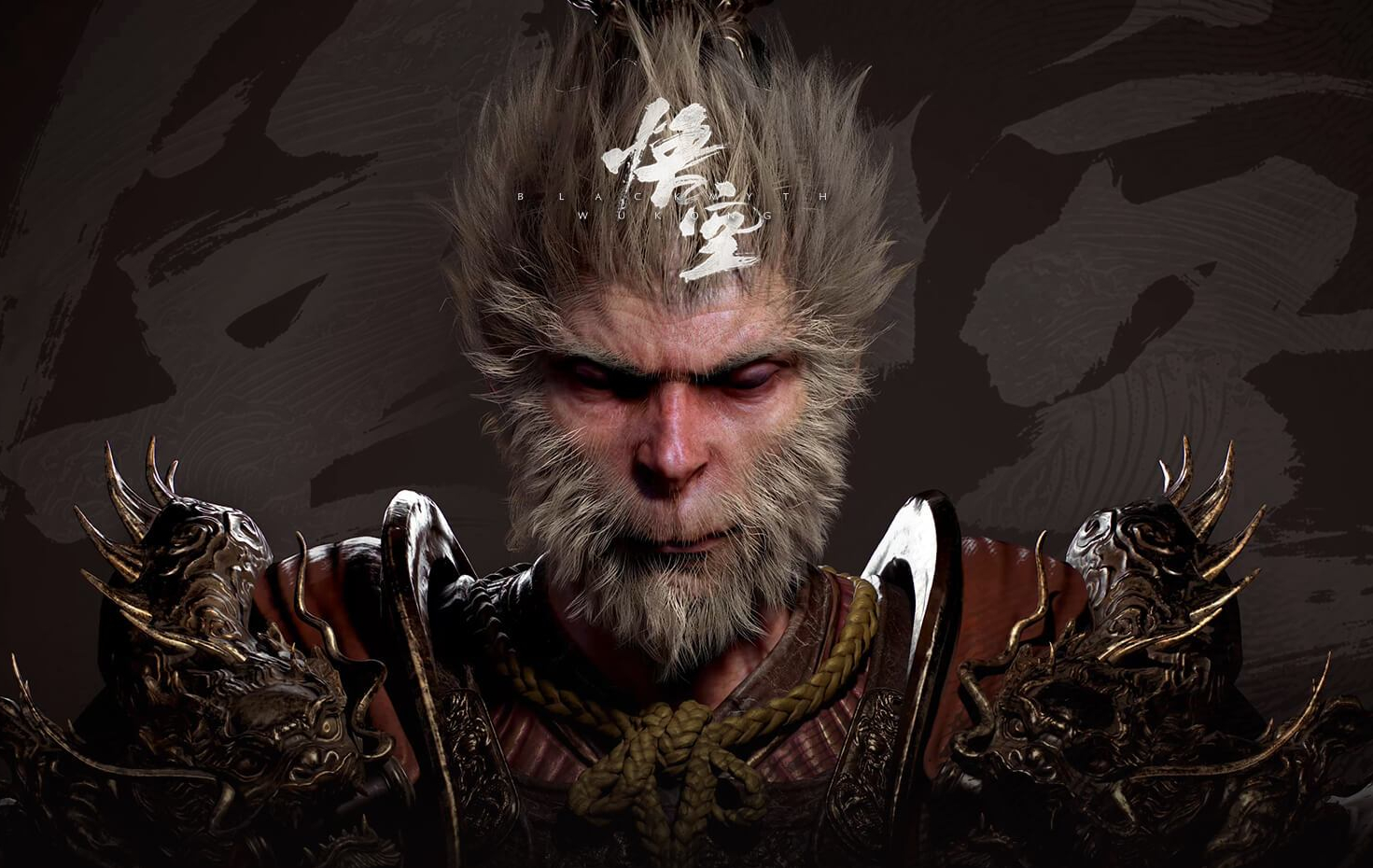 Games from China are getting way more ambitious and polished these past few years. Check out our F5 Games Show supercut if you don’t believe us.

Now we have a Dark Souls action RPG game in the mix courtesy of Black Myth: Wu Kong. The game is still under development by Chinese indie studio Game Science Studio and has no release date as of yet. But so far, their pre-alpha gameplay video below impresses.

As you can tell, you play as the Monkey King as he hacks and slashes his way through ancient China to fight off mobs of enemies and giant bosses. He has a stamina bar so that you dodge and attack appropriately without resorting too much to spam (via ZhugeEX). The Monkey King will have 72 different abilities to use in combat.

Black Myth: Wu Kong will be slated for PC and console, running on Unreal Engine 4. You can get more info about the game here.Â

Out On May 4th, These Slick Adidas Star Wars Yoda Sneakers Will Be