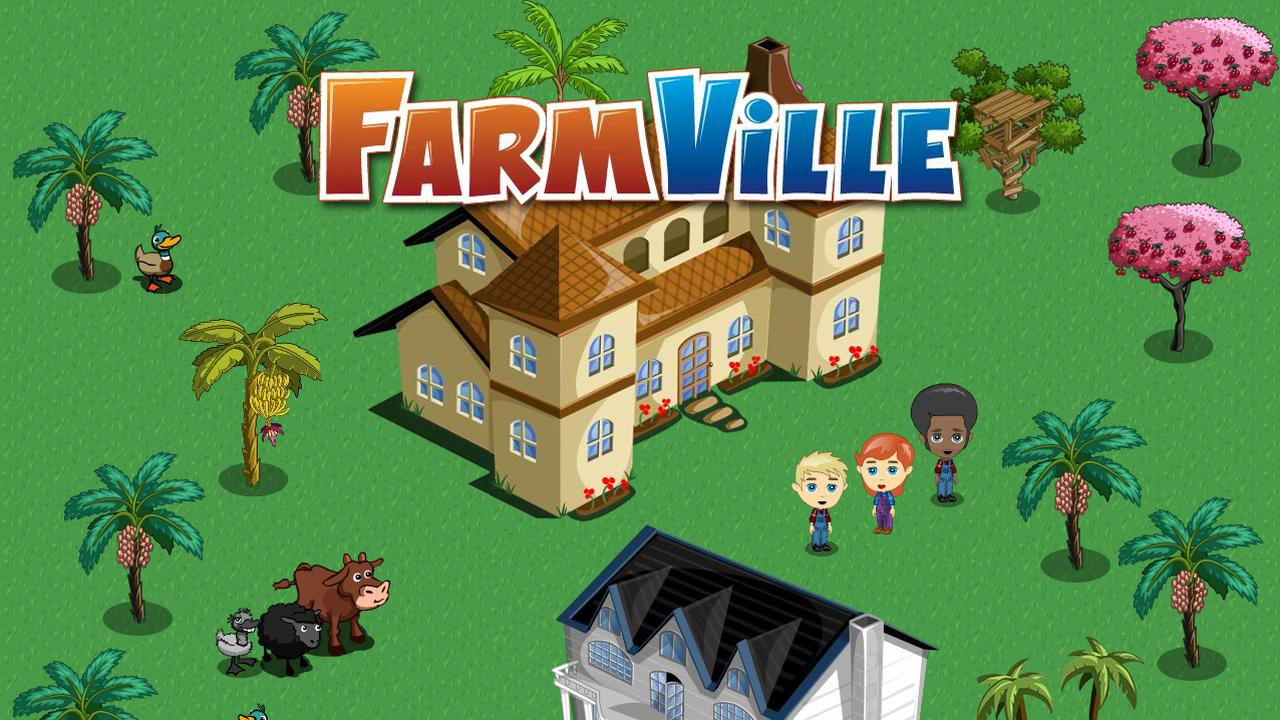 Zynga’s Farmville has been one of Facebook’s biggest games since it launched in 2009. The agriculture farming simulation game was a fun way for people, both casual and hardcore gamers alike, to spend their free time on the streaming site with.

After 11 years, Zynga is finally shutting down Farmville permanently on 31 December 2020, according to an official blog post. The reason for this decision is because Facebook will stop supporting all Flash games on the platform completely by that exact date.

Farmville‘s in-app purchases will be available until 17 November 2020, but no refunds will be given. At its peak, the original Farmville apparently reached over 40 million players per month.

If you’re still hankering for a farming simulator, Farmville 2: Tropic Escape and Farmville 2: Country Escape are currently available and free-to-play on Android and iOS. That might help bide your time until Farmville 3, which Zynga also confirmed in the same blog post.

However, no further details or information were revealed about Farmville 3. In the meantime, let’s all mourn the soon-to-be abandoned virtual farms.