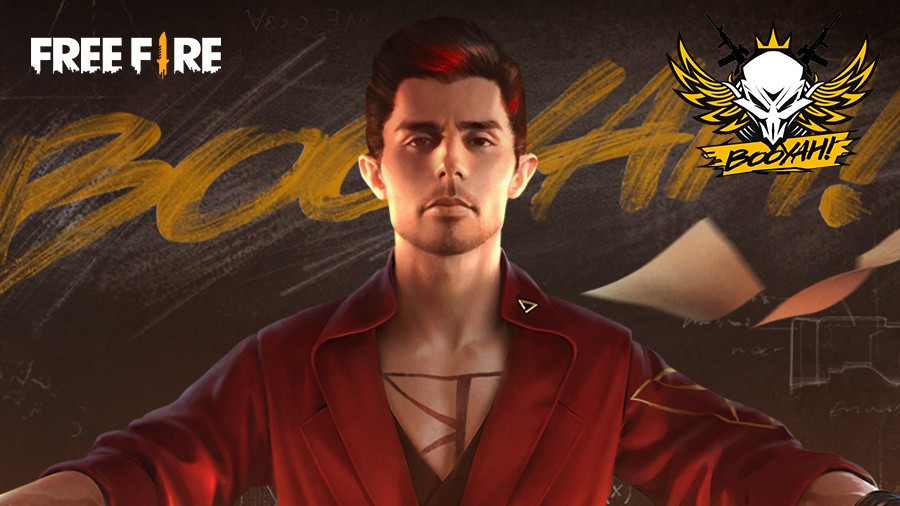 Garena Free FireÂ has announced that their latest character addition will be music producer and DJ Niles Hollowell-Dhar, better known by his stage name KSHMR.

Signed to Warner Music Groupâ€™s iconic Dance label Spinninâ€™ Records, KSHMR is renowned for his innovative and pioneering approach to producing. Players will not only see KSHMR feature in Free Fire as an all-new playable character called K, with the nickname Captain Booyah, there will also be a specially produced song and music video.

The song plays heavily on KSHMRâ€™s signature vocal-driven production style and delivers the same energy as users get from playing Free Fire. More details on the song will be revealed on official Free Fire channels in the near future.

â€œThe song I wrote for this collaboration is meant to inspire people all over the world; to keep fighting regardless of the challenges theyâ€™re facing.

Free Fire delivers this same energy and inspiration, and Iâ€™m excited to be working on this with them.â€

In addition, players can expect more KSHMR x Free Fire content, including the song, music video, and in-game playable character, to drop sometime in October 2020. Stay tuned for all the latest on the partnership on their officialÂ Facebook page.