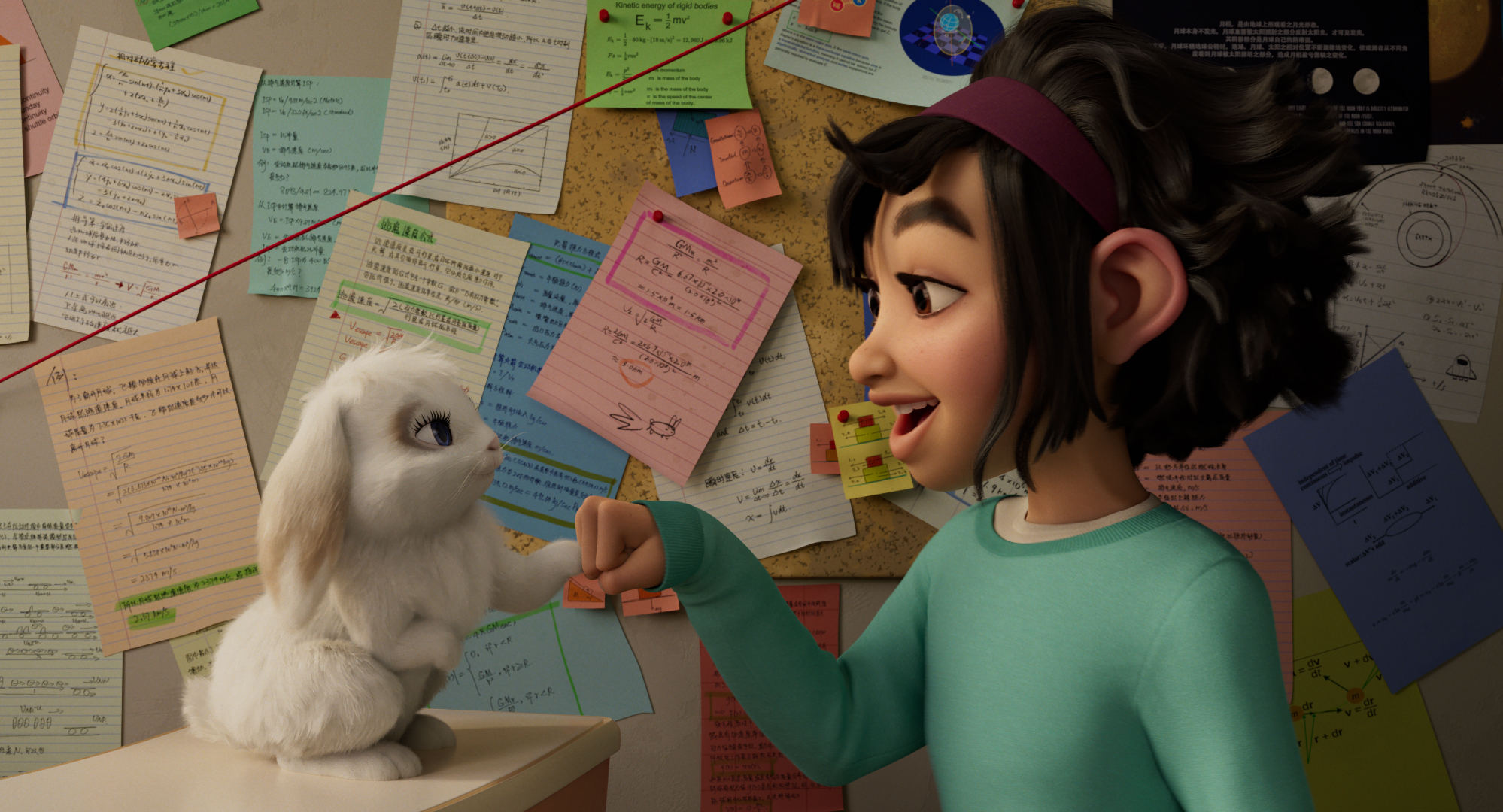 Directed by legendary animator Glen KeaneÂ (best known for some of the best Disney classics, like The Little Mermaid,Â Aladdin,Â Pocahontas,Â Tarzan, Beauty And The Beast, and Tangled), with Chinaâ€™s Pearl Studios,Â Netflix’s Over the MoonÂ finally has a release date: 23 October 2020.

There she ends up on an unexpected quest and discovers a whimsical land of fantastical creatures.

Directed by animation legend Glen Keane, and produced by Gennie Rim and Peilin Chou, Over The Moon is an exhilarating musical adventure about moving forward, embracing the unexpected, and the power of imagination.

In the meantime, check out the final trailer below.