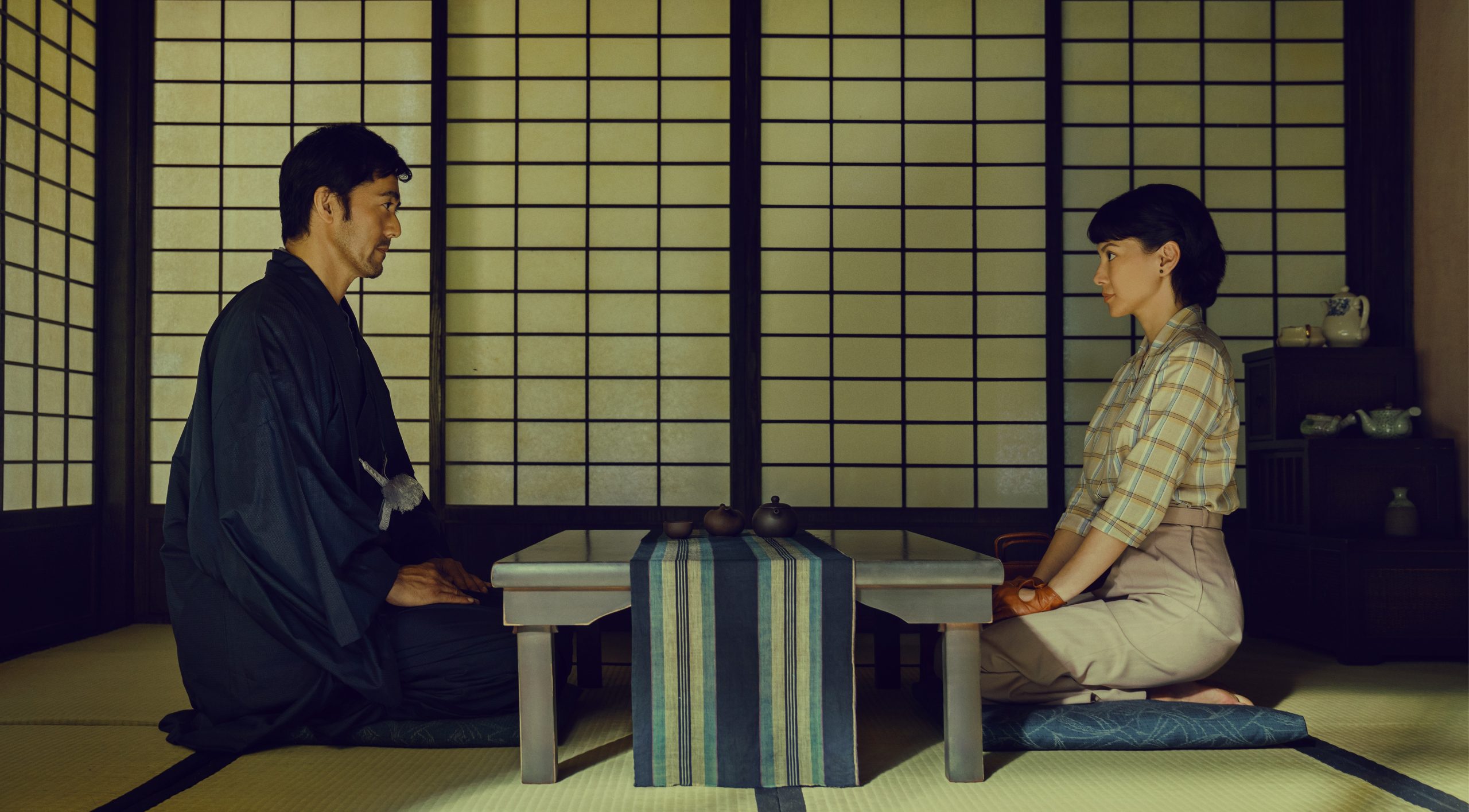 We don’t often get local period pieces here in Malaysia, but The Garden of Evening Mists is exactly that; a film adaptation from the 2012 English-language novel of the same name by Tan Twan Eng.

The movie is set in three different timelines, each exploring a different stage in the life of protagonist Teoh Yun Ling. These different eras encompass Japanese-occupied Malaya in the 1940s, the post-World War 2 Communist insurgency years, and finally, an independent Malaysia in the 1980s.

In the first two eras, the younger version of the protagonist is played by Malaysian Lee Sinje, while the older version is portrayed by Taiwanese actress Sylvia Chang, The movie also boasts a cast of stars including Japanese actor Hiroshi Abe and British actor John Hannah.

The story in The Garden Of Evening Mists actually begins in 1980, with internment camp survivor, War Crimes Tribunal researcher and judge Yun Ling (Sylvia Chang) in line for a seat on the federal bench. However, her past relationship with a suspected Japanese spy puts that in jeopardy.

Despite her hatred of the Japanese, Yun Ling wants Aritomo to build the garden she promised her younger sister Yun Hong (Serene Lim) before she died during the Japanese occupation.

Thus begins the foundation of a forbidden relationship between the two. Throughout the movie, Yun Ling reflects on the horrors she suffered during and after the war, as she remembers the atrocities committed by the Japanese, especially towards women in comfort stations, where her sister was imprisoned and raped.

The Garden Of Evening Mists doesn’t shy away from depicting vividly the war crimes of the Japanese, as well as showing some of the racial discrimination suffered by the Malaysian Chinese during the war against the Communists in pre-Independence Malaya.

For instance, in one particularly memorable scene at the beginning of the movie, a young Yun Ling is accosted and harassed by a British soldier when her bus was stopped for an impromptu inspection.

Yun Ling said, “Do I look like a communist to you?”, to which the British soldier simply replied with, “I’m afraid so, ma’am.” This systemic discrimination did happen, and I applaud this movie for showing it. However, the movie is less of a war epic and more of a romantic drama.

This focus on romance is, of course, due to the fact that the movie is adapted from its source material. That said, the movie could have benefited more by exploring more of the effects of war on everyone else as well, instead of just Yun Ling herself.

Viewers should expect more scenes of Hiroshi Abe’s Aritomo imparting his quotes of wisdom to Yun Ling, but the highlight of the movie is when it explores Yun Ling’s survivor’s guilt and her conflicted emotions. Kudos to the performances of both Lee Sinje and Sylvia Chang.

However, it’s also inherently clear that English is not the first language of most of the Asian cast. It doesn’t affect their strong performances (which transcends any language barriers), but unfortunately, since there were no subtitles, I found much of the dialogue to be frustratingly unclear.

This problem could be simply be fixed with subtitles, so it won’t be a problem for anyone watching the movie when it premieres on HBO GO and HBO (Astro Channel 411 HD) on 13 September at 10pm GMT+8.

Malaysians would definitely be able to appreciate the fact that almost the entire movie is filmed in Cameron Highlands, which lends even more authenticity to the movie’s setting. Still, it’s sort of weird that the only Malay words spoken are by extremely minor roles, which breaks the immersion a little.

With strong performances all around, The Garden Of Evening Mists is worth a watch, especially for its unique Malaysian setting. As I previously mentioned, Malaysian period pieces are rare, so it’s better to savour this one for now and let’s hope that the National Film Development Corporation Malaysia (FINAS) continues to support more films like this.

Nintendo's Craziest Idea For 2018 Involves Cardboard. Lots Of It.