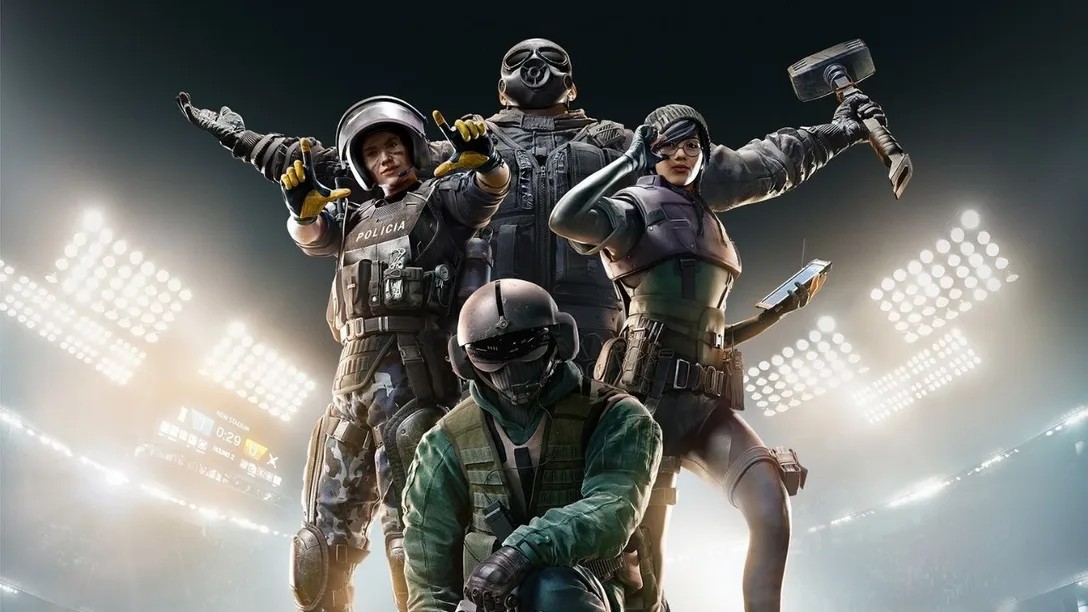 Ubisoft has announced that the PS5 and Xbox Series X versions of Rainbow Six Siege will launch on 1 December 2020, alongside the release of Year 5 Season 4 content.

According to PlayStation Blog, Rainbow Six Siege will offer multiple options for prioritizing either performance or resolution on the PS5:

The PS5 version will also feature “better lighting and depth of field improvements, especially on long-distance”, as well as “new levels of detail.”

In addition, it will support DualSense’s haptic feedback and adaptive triggers, which allows each weapon category and shooting gadget to have a unique feel.

Best of all, owners of the PS4 and Xbox One versions of the game will be able to upgrade to the PS5 and Xbox Series X versions for free.

Not only that, but you will be able to keep their progression and in-game items when transitioning between consoles. Cross-play is also available for players on PS4 and PS5, or Xbox One and Xbox Series X.

Tiny Tina's Wonderlands Is A Fun-Filled Fantasy Looter Shooter Trip, Albeit A Familiar One