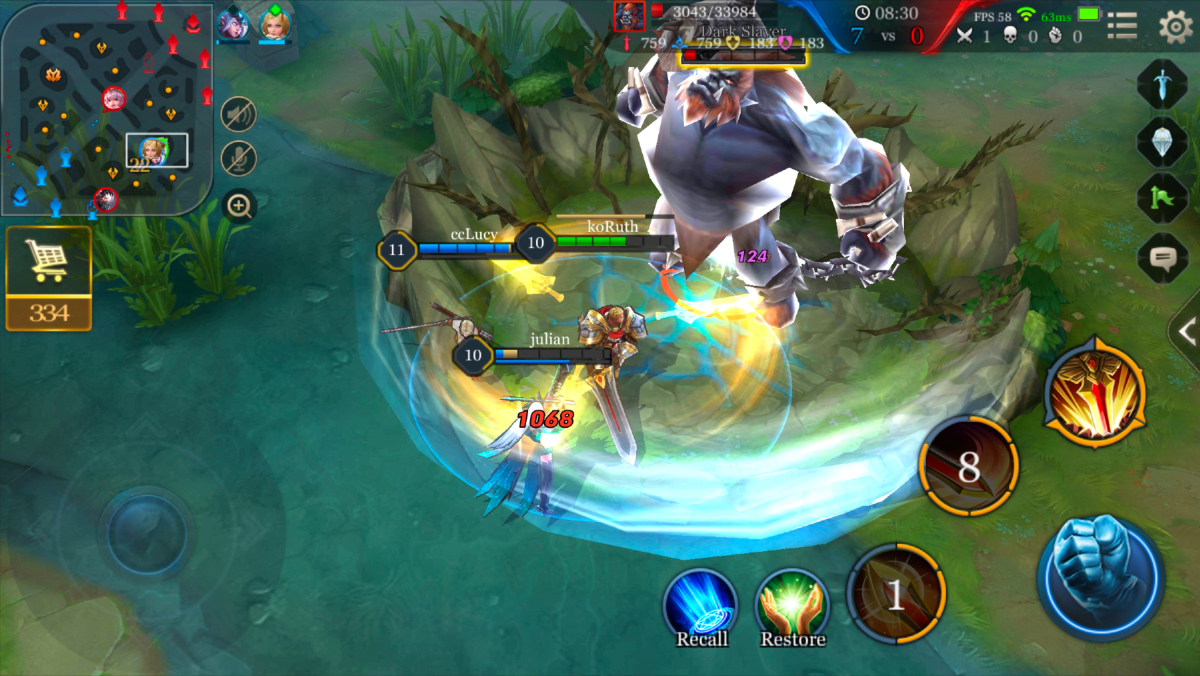 2021 has finally hit, and we already have a gamechanger of a story.

Tencent’s games have been removed from Huawei’s app store due to both companies failing to reach an agreement on revenue sharing.

“Due to the failure of Huaweiâ€™s mobile game platform to renew its contract with our Mobile Game Promotion Project Agreement as scheduled, relevant products of Tencent Games were suddenly removed from the shelves early this morning.

At present, active communication is being made to try to resume as soon as possible.”

Huawei insisted on receiving a 50% cut, which Tencent isn’t a fan of given these circumstances. This means the following games will not be on the Huawei app store that’s on their trademark phones, and any digital distribution app by Honor (on Honor phones) by extension:

However, the Huawei app will list out results to APK links via third-party sites for the aforementioned games.

And when searching for Fortnite, you can install Epic Games through the app, which would lead to Fortnite.

You’re probably using Google Play to get these games anyway, but in case you’re loyal to Huawei and its apps, this information is still viable.