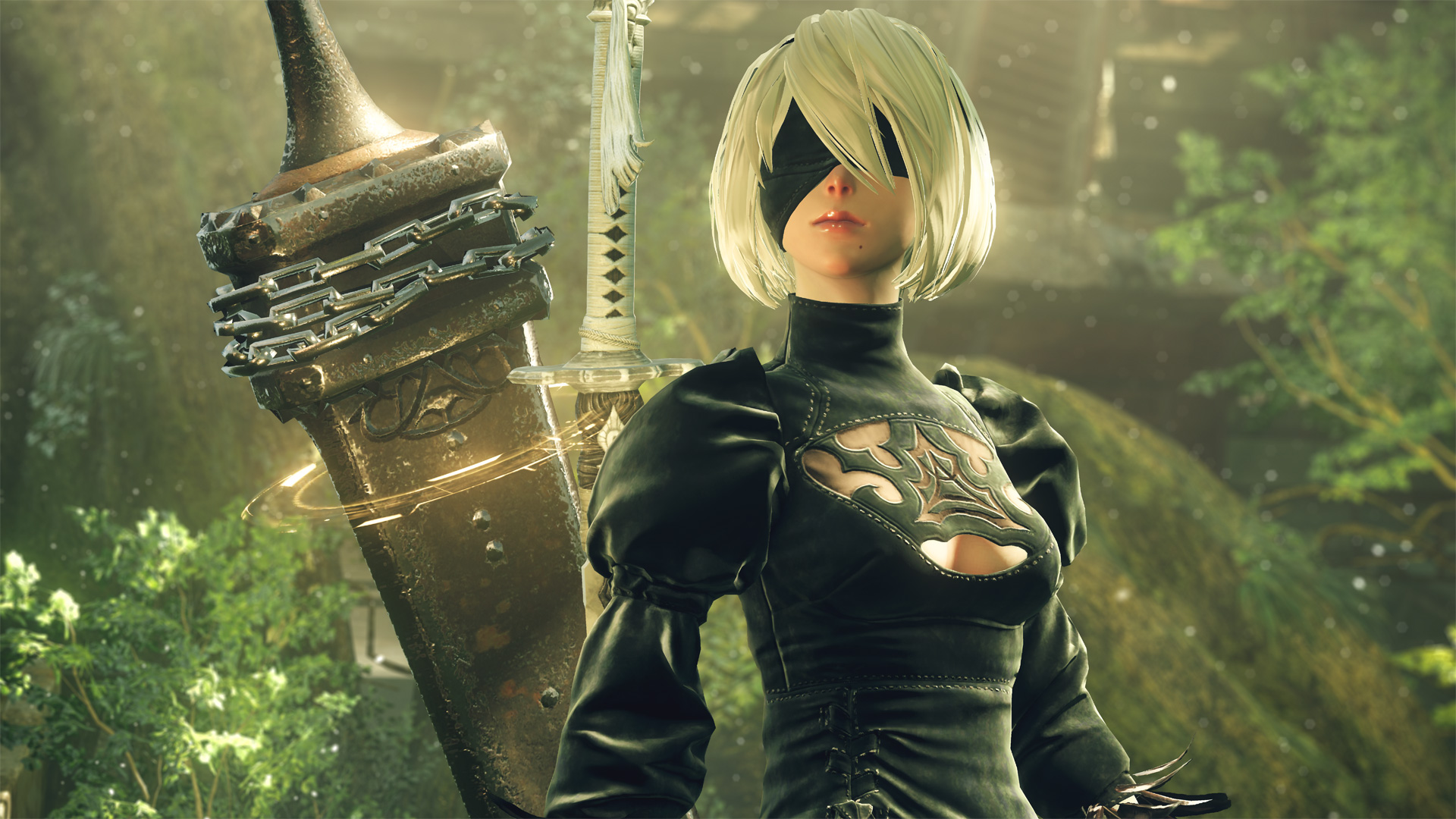 NieR Automata‘s last secret or easter egg has finally been discovered after almost four years since the game’s original launch in 2017.

The game’s final secret is actually a cheat code that allows players to skip the entire game. Modder and dataminerÂ Lance McDonaldÂ discovered that this cheat code allowed him to go straight to the end of NieR Automata after only defeating the first boss.

NieR Automata actually has multiple endings, and it requires several playthroughs to reach the true ending. However, this newly-discovered cheat code allows players to head directly to that true ending.

In normal circumstances, after reaching Ending E, players must play through an arcade shooter sequence that is the game’s credits. At the very end, players are given the option to sacrifice their save data to assist others in that task. Accepting will actually delete your save file.

At the time of writing, McDonald has yet to fully reveal what the inputs are to activate the cheat code, but the video in his tweet below shows him doing so near some barrels after defeating the first boss in the game.

McDonald has confirmed that he will be releasing a full video of the NieR Automata cheat code soon, so stay tuned for that.

Steam Now Peaks Beyond 22 Million Users Thanks To Recent Events