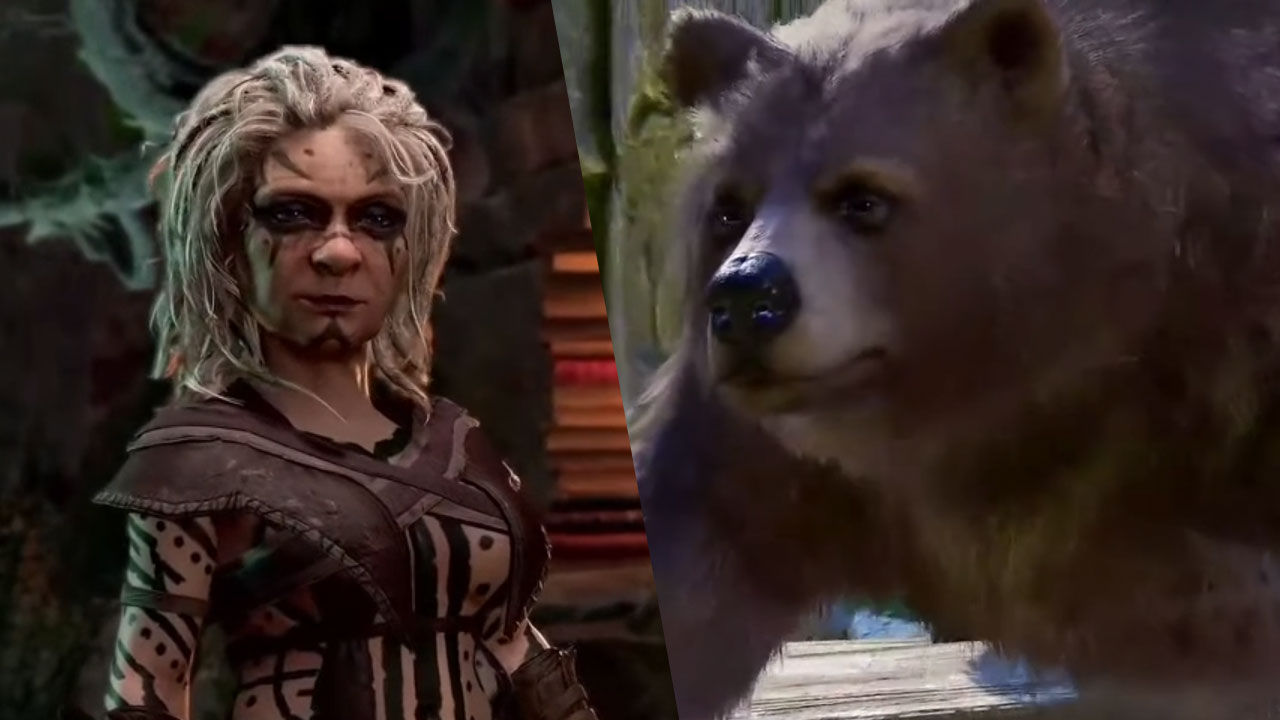 Larian Studios just announced the fourth major update to its Early Access CRPG magnum opus Baldur’s Gate 3. It’s called Nature’s Power and it will bring in the latest class to the game: the Druid.

The Druid can not only transform into a dangerous burrowing badger or a giant killer bear (or a dangerous wolf), but it can also summon tangle vines that can whip enemies off of ledges and rolling fire spheres that can obstruct and deal flaming damage to anything in its way. Druids in Baldur’s Gate 3 have more than 30 spells and abilities, along with a new set of voiced dialogue. Also, you can chat with animals in the Druid’s animal form.

Apart from that major class addition, the update will also add in:

The Nature’s Power update will be out soon, according to Larian. Check out the full gameplay below:

Xenoblade Chronicles 3 Will Be Out In July Instead Of September