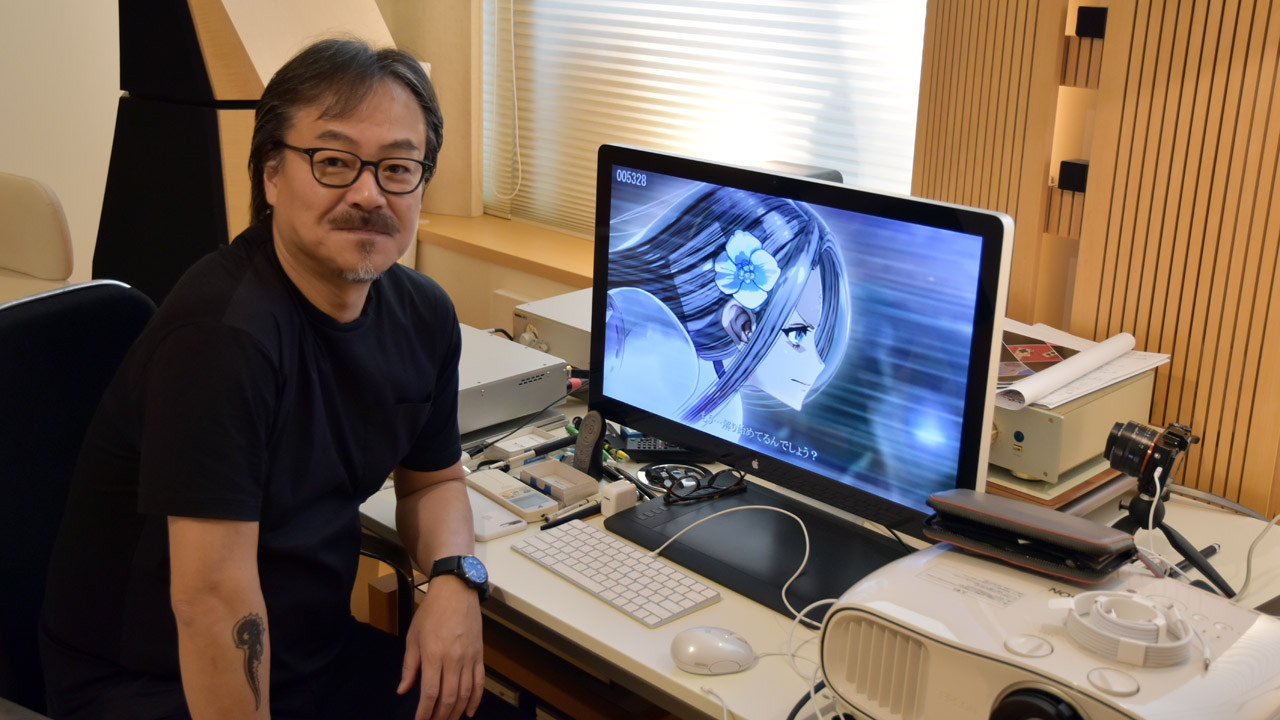 Last we heard of Final Fantasy father Hironobu Sakaguchi and his company Mistwalker, they’re working hard on a new JRPG called Fantasian for Apple Arcade. It’s going to be a game that will hearken back to the golden magical age of JRPGs when they used to innovate. Their words, not ours.

He also had some things to say about the recent Final Fantasy games, according to a GameSpot interview. Positive things; sorry if you’re looking for spilt tea.

“They really pushed the boundaries in terms of visual expression and fidelity as a form of storytelling. I see everyone just working really, really hard on this franchise and it really just makes me very happy to see that.”

Straight from the man himself. He loves the work the Square Enix team has done with FFXIV and FFVII Remake. Speaking of RPGs, Fantasian itself looks nifty; it features a Nobuo Uematsu OST, a bunch of nice dioramas as backdrops, and a unique mechanic where you send encounters into a separate dimension to streamline combat. Check it out below.